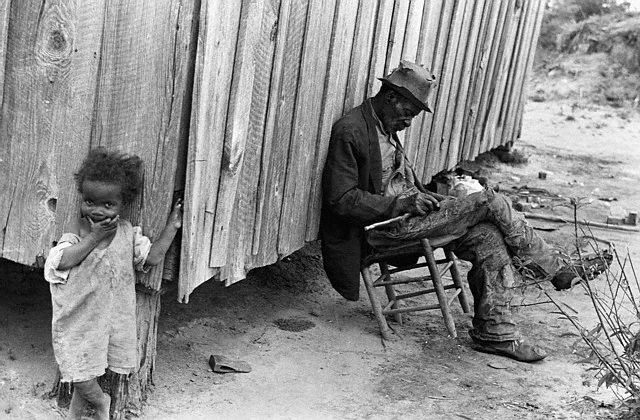 When most people think of conditions and diseases that affect the elderly, most think of cognitive decline, heart problems, bone diseases, and other “old person” issues. Very few consider one of the most common afflictions among the elderly: depression.

Depression among people over age 65 is quite common. About eight percent of older adults â€” approximately six million people â€” are diagnosed or suspected to be clinically depressed. However, only a fraction of those people, about 10 percent, receive any sort of treatment for depression. Often, this is because the symptoms of depression mimic those of other conditions such as Alzheimer’s, or the side effects of common medications. In addition, seniors are less likely to talk about their feelings than younger people are, meaning that they often suffer in silence.

The prevalence of elderly depression and lack of treatment is worrisome. Studies show that left untreated, depression increases the risk of cardiac disease in the elderly, and inhibits recovery from cardiac events. Also, depression increases the risk of suicide. The National Institute of Mental Health reports that the number of suicides among people ages 80 to 84 is more than twice that of the general population. Experts suspect that many depressed elderly persons opt to take their own lives due to feelings of hopelessness and a sense that their lives are already over.

The severity of depression among the elderly underscores the need for caregivers and loved ones to be alert to the signs of depression and to have access to resources to provide help. The first step, though, is to understand the sources of elderly depression, as well as the risk factors and signs of trouble

Most doctors suspect that clinical depression in the elderly stems from a combination of causes, both biological and emotional.

First, many older adults face significant social and emotional changes. Many seniors feel isolated or lonely, as their children move away and start their own lives, and friends and spouses become ill and pass away. Other potential triggers for depression include moving to a new home, lifestyle changes (e.g., being unable to enjoy former hobbies), illness, and the loss of mobility.

As if those changes weren’t enough, many older people go through physical chemistry changes that can trigger depression â€” even if there aren’t any other possible causes. Aging can disrupt the production of certain hormones and brain chemicals, which affect one’s ability to control mood as well as the sleep-wake cycle. Many older people suffer from insomnia, which can have a significant effect on mood and emotional regulation. And of course, it’s not just getting older that causes these changes. Certain diseases, including diabetes, Parkinson’s, dementia, and multiple sclerosis, and their treatments, can disrupt brain chemistry and lead to depression or related symptoms.

Depressed seniors often show the same signs and symptoms as younger people, including withdrawal, sadness, fatigue, changes in appetite, and mood swings. However, elderly people have a few unique symptoms, which again are often confused with other conditions. These include:

Because the risk of suicide is so high, it’s important to pay attention to these symptoms, as well as the signs of possible suicide. Someone who stops eating, taking their medication, becomes preoccupied with death and makes statements alluding to their death, and appears to be “preparing” for death by saying goodbyes or getting affairs in order should be watched closely, and evaluated by a physician.

While all older people are at risk for depression, a few risk factors should put loved ones on a higher level of alert. Women who are single, due to death or divorce, who lack a social support system and are dealing with stressful life events, are at the greatest risk of depression. However, that doesn’t mean you shouldn’t keep an eye on all of your loved ones. Depression can be effectively treated, so there is no reason for anyone to live out his or her Golden Years sad, lonely, and isolated.