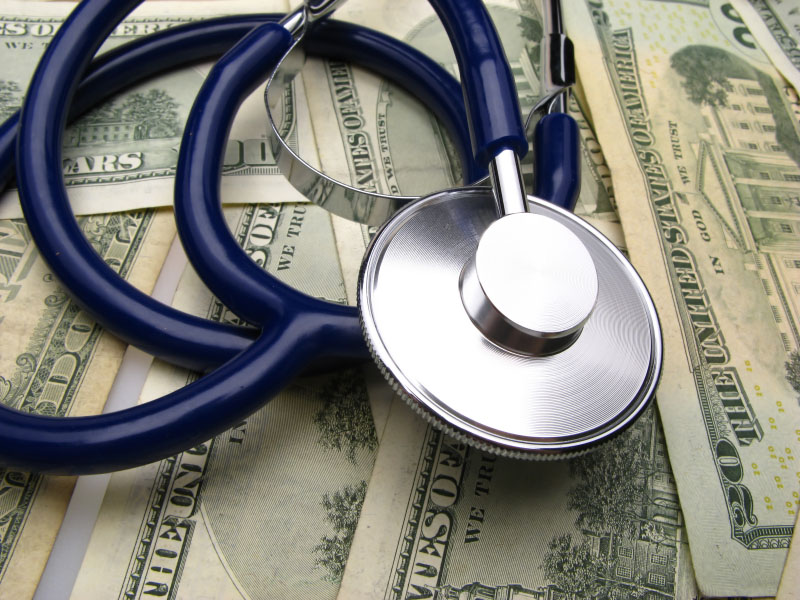 Ever since the Affordable Care Act was introduced, it has had perhaps more than its fair share of criticism, despite the fact that it is making higher quality healthcare more widely available to Americans than ever before seen in previous history.

Fears of care and doctor shortages exacerbated by the media have been declared by some as an attempt to sabotage what is the greatest step towards an affordable healthcare this country has taken in almost 50 years.

There is one thing that is certain; there is currently a shortage of doctors in the US - particularly general practitioners - but this is not due to health care reform. In fact, looking back historically, the United States has always fluctuated between physician shortfalls and surpluses. There are many demographic factors that affect what is predicted to be a â€˜looming physician shortage'.

So, how much of a shortfall are we talking? The Association of American Medical Colleges (AAMC) has estimated a 124,000â€“159,000 deficit across all specialties by 2025. That's quite a shortfall, which won't be helped by our growing population.

In fact, accordingly to a scholarly study published last year by the Annals of Family Medicine, our growing population will cause 85 per cent of our doctor deficit. The expanded access to the ACA's medical services - which can hardly be seen as a bad thing - will be responsible for only 15 per cent of that shortfall.

Our reformed health system has provided 30 million uninsured people in this country access to professional, economical and timely healthcare. Regardless of that reform, the country would still be facing a crisis to care sufficiently for our growing and aging population.

So, why has this reform had, in actuality, so little impact on the predicted physician shortage? Mainly because most of the people mentioned above were already in the process of getting treatment, although not as frequently as they needed it, and in most cases only in emergency situations, which generally worked out to be more expensive. The avoidance of expensive treatments they could ill afford only worsened their situations.

Another reason is that many newly-insured people enter the healthcare system healthy and young, so have little need for medical services until there's an emergency.

Although we can't pin all of our impending healthcare shortage doom on Washington, there was some irresponsible budgeting involved. Most medical residencies are paid for by the federal government, and have been capped since '97. This makes medical schools reluctant to turn out more graduates than they have the capacity to do, as there is a fear there are too few residency positions available to them once they have finished the medical curriculum.

There is light on the horizon, however, with a bipartisan bill going through Congress right now with an aim to increase residency funding. It is argued that â€˜sequester thinking' is not helping the situation. Medical residency programs need adequate funding.

Even the current and future nurses are getting in on the ACA action with online RN and RN-BSN degree programs becoming more prevalent and affordable. Some programs qualifying for grants and scholarships as well as including some hands-on training needed for real world experience, like the doctors in residency.

ACA means that coverage is now readily available for children with pre-existing conditions and health issues. Young adults up to the age of 26 can now still be covered on their parents' insurance. And the insurance companies are now required to make patient care their priority; not bloated advertising campaigns or lobbying.

What's next? The results get even better. More benefits such as coverage for adults for pre-existing conditions will kick in. Seniors will get more affordable prescriptions. Americans will be able to browse their insurance options from the comfort of their own homes, and information will be more readily available and widely distributed. This will bring down the average costs and make things rosier for many citizens who are worried about their current health situations.

Is the ACA causing a shortage of care? Not really. In fact, the benefits far outweigh the negative associations. The main goal of the ACA is to expand and improve upon health care for Americans across the board, and hopefully it will continue to do this despite negative claims. America needs to deal with its upcoming health care shortage head-on, and realize its growing population needs to be provided for with adequate and affordable healthcare and with educated doctors and nurses.