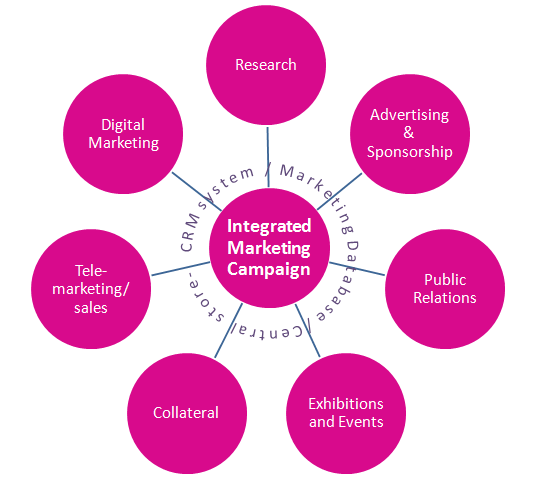 5) Microsoft and the "One Source"

The Xbox One had a huge marketing campaign spearheading its release, and Microsoft really went all the way with some of the tricks they pulled from their sleeve. Among those was the "One Source" advertisement for the console, which presented an army of soldiers coming out of a giant Xbox model. The promotion was simultaneously aimed at the Xbox One as well as the upcoming Ryse: Son of Rome, one of the flagship titles on Microsoft's new console. 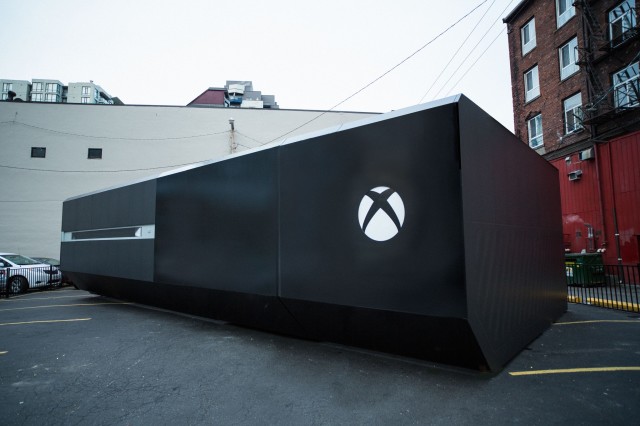 Sometimes you have to get more aggressive with your marketing if you're advertising a product that has to make a big splash - popular companies like RPM seem to have the right idea with some of their campaigns; those who've had a chance to witness their "Keys to Adventure" campaign for Captain Morgan, for example, are probably still telling the story at parties to this day.

Among the many interesting events we saw at 2009's Tour de France, Nike's Chalkbot was perhaps the most talked about. The robot was connected to a live twitter feed, and what it did was read tweets posted by users, print them on the road using chalk (along the route of the Tour de France itself), and then take a picture and tweet it back to the original submitter.

The robot was a huge hit and reportedly increased the sales of Livestrong (mainly targeted by the campaign) by nearly 50%.
[youtube https://www.youtube.com/watch?v=HmW-eGCrSxs]

3) Samsung's Galaxy S III Is the Next Best Thing

How far can you go in an advertisement that bashes your direct competitor without specifically mentioning their names? With the launch of their Galaxy S III smartphone, Samsung decided to put that to the test. An ad called "The Next Best Thing Is Coming" talked extensively about the S III's features, comparing them to unnamed competitors phones. 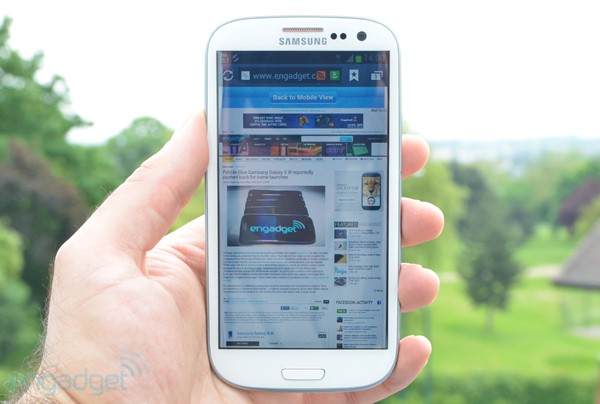 In reality though, only viewers who'd never heard of an iPhone would not recognize who the ad was really aimed at, especially since it was released at the same time when Apple were releasing their own iPhone 5. It was actually a pretty smart move by Samsung, as Apple are always known for pouring huge resources into their marketing, which would've easily crushed any efforts on Samsung's part if they hadn't taken a more creative approach.

How much are your friends worth to you? How about your Facebook ones? For a brief while, Burger King gave you a chance to find out. All you had to do to win a voucher for a free Whopper was to delete 10 of your Facebook friends. Adding insult to injury, the app also sent each of the deleted "friends" a notification that basically told them they're worth less than a 1/10 of a Whopper to you.

On a related note, the app couldn't actually verify whether you had deleted anyone, it just sent the message to the contact, and took you to a deletion page, so technically you could exploit the program if you really cared about those contacts so much. But where's the fun in that? 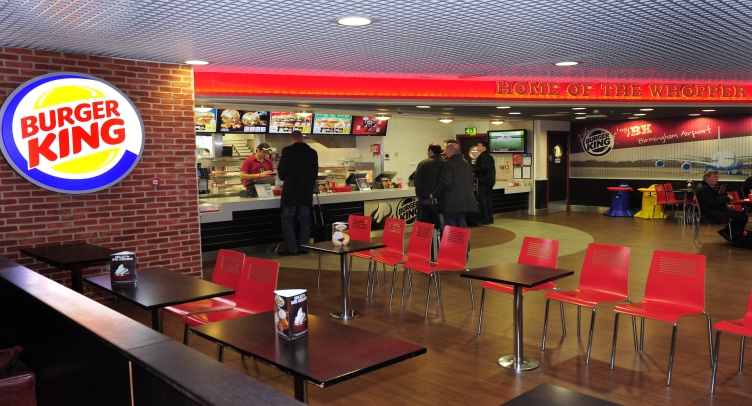 This is perhaps one of the best classics, and always worth studying as an example, even nearly 10 years later. In 2005, an English student found himself short on funds for his education, so he came up with the idea for The Million Dollar Homepage. The page is one giant image, exactly 1000 by 1000 pixels in resolution - or one million pixels in total. Alex Tew decided to sell those pixels as advertising space, $1 a piece - but with a $100 minimum purchase (which bought you a 10×10 square). Those who had purchased a block of pixels could use them for advertising purposes, linking to their own sites, with an additional small description that appeared when the mouse was hovered over the image. 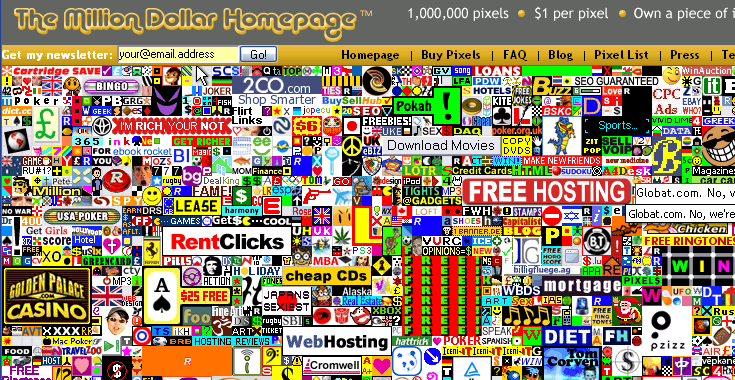 The idea was a huge success, attracting the attention of companies and celebrities including Yahoo!, Tenacious D, Rhapsody, and various other popular sites and personalities. In the end, Tew actually made a little over his initial goal of $1 million, as the final chunk of 1000 pixels were put up on eBay due to the huge interest in them.

To this day, people are still trying to replicate the idea of The Million Dollar Homepage (which, by the way, is still up and running). But of course it's never going to work again, as the main reason it became such a huge success in the first place was a mix of the novel idea combined with the lucky timing of the media's spotlights landing on the website.