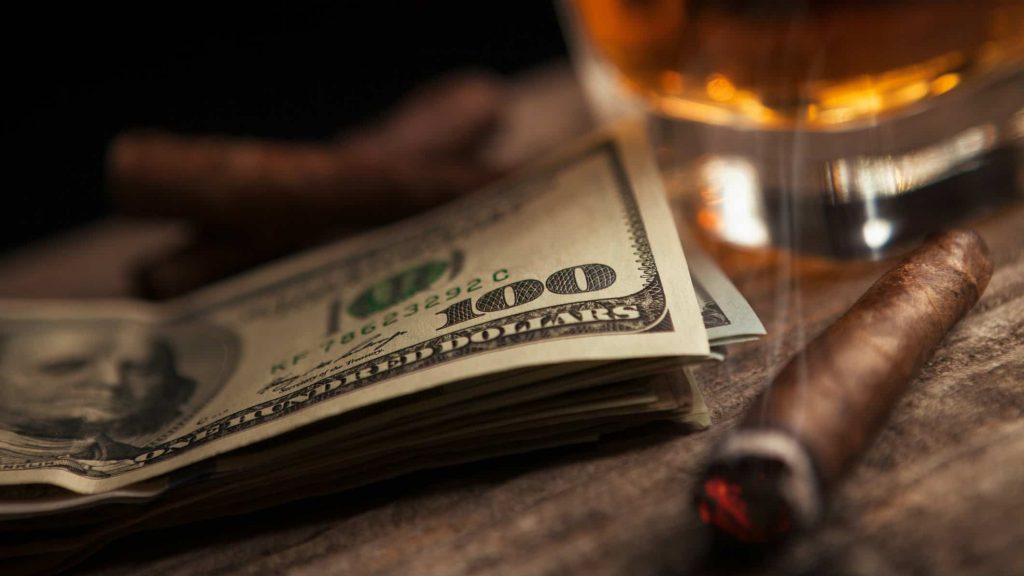 Swedish Match is one of the best sin stocks in Scandinavia to invest in. While it has lost market share and has a narrow moat it is still a highly profitable industry. This company, a prime example of good sin stock, has managed to see a growth of 7.5% annually. Besides that, it managed to reduce outstanding shares by 32%. Growth is mainly organic as all cash is handed back to the shareholders. As such, it makes it a profitable investment.

The Business Side of Things

Swedish Match, a maker of Swedish Snus and other tobacco products was listed in 1996 on the Stockholm stock exchange. However, the company itself can trace its origins to 1915. The WHO even shows that Snus is better than cigarette smoking. In some parts of Scandinavia, the use of snus has tripled in recent years.

One aspect that keeps it afloat is that Snus users are quite loyal. In most cases, users stick to the brand for as long as they use Snus. The company also has a major presence in the US, although it is facing competition. In the past, sin stocks have always performed better than the general market.

There is no dominant ownership of the company. For instance, foreigners owned 72% of shares by 2017. If there is ever a takeover bid, it is likely approval will be fast. In the first half of 2018, these rumors even caused the shares to rise sharply.

Before 2008, the company experienced an annual growth of about 11% from 1999. The 10-year return on invested capital is set at 28%. There is also a cash conversion rate of 20%. The CAPEX-to-revenue is set at 2.8%. In short, this is a profitable and asset-light business.

In terms of recession-proofing, the company is quite resilient since there are no cyclical sales. Even during the financial crunch, the company shares were not badly affected. Even when the market was performing really badly, the company stayed above the general market drop. In 2002, the share prices were mainly flat, despite a major recession at the time.

It controls the premium market but its moat is tiny. Its products can be found on SnusDirect. However, its return for invested capital is high. Compared to makers of cigarettes, the return is similar. In short, it is a business with huge profit margins.

Swedish Match has a very simple business model. Growth is organic and risk is almost nonexistent. There is cash coming in and most of it goes back to shareholders through dividends and buybacks. The management is quite friendly to shareholders. They have a policy of making payout ratios of 40%-60%. It is doing so well that ordinary dividend has risen annually since 1997 except in 2014 where it was similar to the 2013 level.

There is clear evidence that growth has slowed down. Despite this, bonuses dividend from 2016 to 2018 was huge. For international investors, there is the withholding tax, which depends on your nation of origin. It can range from 15 to 30 percent. Payout ratios have been an average of 50% in the recent past.

The balance sheet is a bit weak. The shareholder equity is negative. However, since the business is capital-light with high margins, this does not pose a threat. Its net debt to EBIT was at 2.3x during the end of Q3 2018. The long-term debt is in bonds and is at 10.2 billion; 64% of it matures in 2023 and later.

The trading EPS by the end of Q3 2018 was about 20 SEK. This is a P/E of 18 by January 2019. By checking the historical data, this is on the upper side of things. Multiples have been moving higher since 2010. The most likely cause of this was the takeover rumors and the low-interest rates.

The Swedish Snus market is doing well, and it will do well in the future. If you are looking for sin stock in which to invest, Swedish Match looks like a good bet.