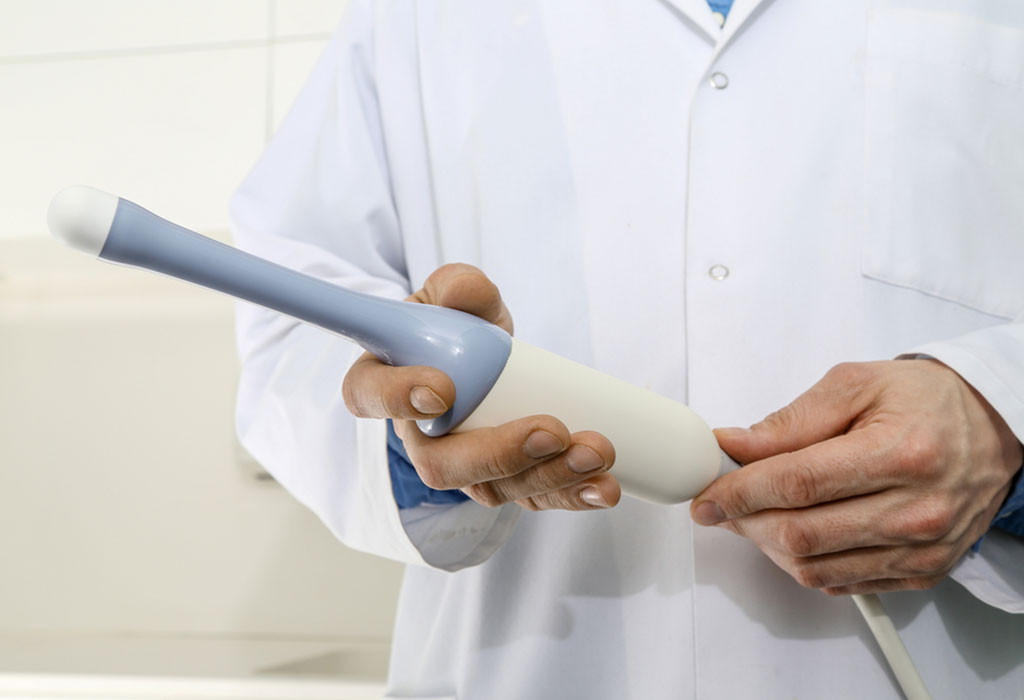 A general ultrasound is a testing method that uses sound waves that are high in frequency. These waves make it possible to create images of the internal organs. These images help the doctors get a closer look at the organs and are in most cases able to detect if there are any irregularities. An ultrasound that is transvaginal is, as the meaning of the word transvaginal which is through the vagina already says, used to create images of the female reproductive organs like the uterus, ovaries, fallopian tube, cervix and the vagina.

An ultrasound probe is used and put through the vaginal canal up to two or three inches. If any of these organs have any abnormalities or if the doctor suspects a certain condition, getting this ultrasound is the best way to diagnose.

The doctor might suspect some certain condition and advise you to take a transvaginal ultrasound for various reasons. If your pelvic exam or abdominal exam isn´t normal having this ultrasound is the next step to take. If you´re experiencing any new symptoms such as bleeding from the vagina that is not a part of your period or pain in the pelvic area, an ultrasound that is transvaginal might be the best ways of finding out the cause behind it. Infertility and going through an ectopic pregnancy are also good reasons to use this test.

An ectopic pregnancy is a pregnancy that develops outside the uterus, most likely in the fallopian tubes instead. Women who are infertile or just got an IUD inserted may need to get a transvaginal ultrasound as well. In the case of the IUD, it is mostly just to make sure that the contraceptive device has been placed properly.

Pregnancy is a state in which a transvaginal ultrasound might often be used. The heartbeat of the fetus can be watched over with the use of this method, as well as looking at the cervix to monitor any possible changes that might lead to premature delivery or to miscarriage. The placenta can also be monitored with this method for any abnormalities and confirming a pregnancy or a miscarriage is also often done with this method.

What can you expect?

If you know that you have a transvaginal ultrasound ahead of you, you might wonder if there is anything that you need to know to prepare for it. The first thing to know is how this test is done. The test is performed with you laying down on the examination table and bending the knees. The doctor uses a condom and lubricating gel to insert the ultrasound device into your vaginal canal. If you have any allergies to latex that you should let your doctor know beforehand. There are special, latex-free condoms that can be used in such cases.

This ultrasound device is other known as a transducer. When the doctor inserts it, you might feel a bit of a pressure that quickly goes away. The pictures that the transducer makes are shown on a screen that your doctor will closely look at. Once the transducer is inside the vaginal canal, your doctor might move and turn it to take pictures from different angles and get a better look at the inner organs.

Depending on the reason behind the transvaginal ultrasound, your doctor might tell you to come to the test with an empty bladder or a full bladder. A full bladder helps the doctor get a better look at the pelvic organs by lifting the intestines. If the bladder needs to be full, you might need to drink up to thirty ounces of water or any other liquid around an hour before the ultrasound.

To examine the uterus specifically and get a closer look at this organ and any abnormalities that might involve it, the doctor might prescribe a saline infusion sonography. If this is the case, sterile salt water will be inserted into the uterus before performing the ultrasound. This increased level of sterile salt water in the uterus makes it possible to diagnose abnormalities better. It also stretches the uterus, improving the images even more. A transvaginal ultrasound, in general, can be performed on pregnant women and women who have an infection as well. However, salt water can´t be inserted in these cases, as it may harm the baby or prevent the infection from healing and worsen it.

Women who are on their period might wonder if they are able to do a transvaginal ultrasound and all women should feel relaxed and visit a gynecologist even when they are on their period. Your doctor is more than familiar with what´s going on and all you´ll have to do is remove the tampon before, should you use them. Make sure to let your doctor know beforehand, that the bleeding isn´t due to any condition but due to the normal menstrual cycle.

Are there any risk factors?

There aren´t any known risk factors or complications that may come from having a transvaginal ultrasound. The discomfort that is felt during this procedure is very mild and goes away very quickly. If you´re feeling severe pain and discomfort you should inform your gynecologist as this is not known to be normal. The test is also safe for pregnant women and won´t harm the baby. The imaging test doesn´t use any radiation and is therefore harmless.

What can a transvaginal ultrasound diagnose?

When your gynecologist performs the ultrasound and finds out any abnormalities, they will mostly let you know the results immediately. If unsure, the doctor might advise you to take further tests. Some of the conditions that can be diagnosed using a transvaginal ultrasound are cancer of the reproductive organs, cysts, and uterine fibroids, miscarriage, pelvic infection, ectopic pregnancy or placenta previa. A placenta previa is a placenta that is low laying during pregnancy and in some cases might need medical intervention to make sure that the pregnancy can be continued without harming the baby.

In conclusion, there is no reason to worry before having to perform a transvaginal ultrasound. It is a safe procedure and your doctor will prescribe it to you only when necessary.