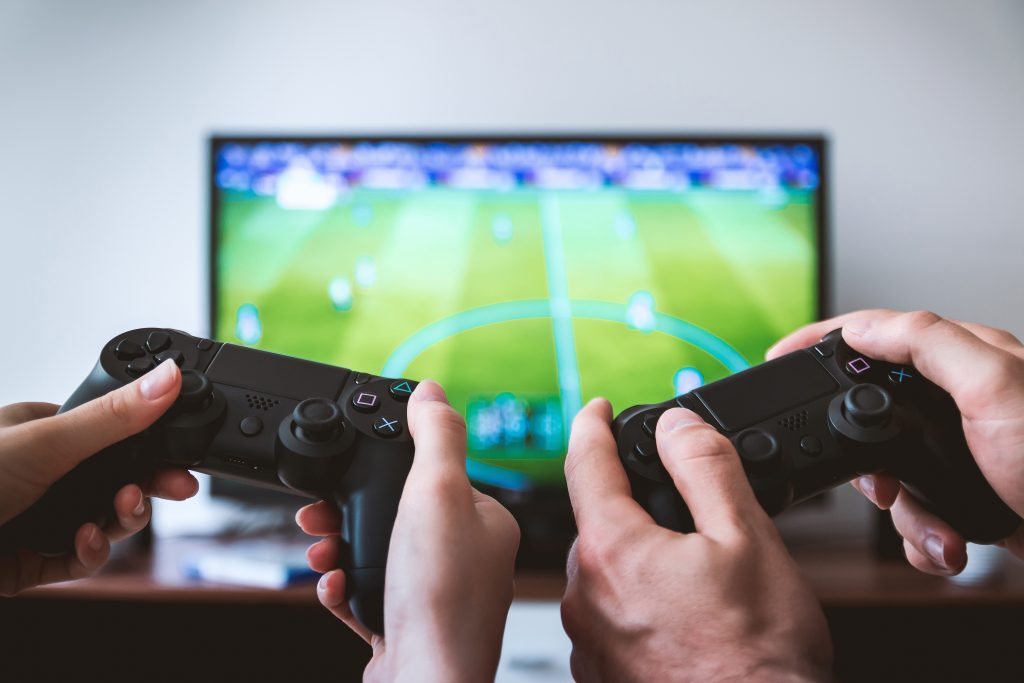 Worldwide technology has ceased to be what it was at another time, and this was thanks to all the power of the internet, which has surprised from the very moment of its birth.

Through this technology, you can find anything you are looking for, from the lyrics of a song, a music video, the telephone of an institution, and even the option of being able to watch TV.

To better understand the full potential of being able to watch television over the internet, we must delve into the concept of IPTV.

Internet Protocol Television refers to any TV plan that is transmitted to homes making use of the potential of the Internet, unlike traditional television that comes through a cable connection.

Indeed, there are many different forms of IPTV, so this technology can be adopted at home by contacting an online television provider, downloading apps to watch TV on Android or iOS, searching for television channels on Google or another search engine, or, finally, subscribing to an IPTV service.

This new way of transmitting television has been created based on the technology of streaming video transmission. This way, you no longer need to spend several minutes waiting for a file to download and view it later.

In short, with IPTV you can watch any channel at any time and in real time. Also, with this technology it is much easier to personalize what each person wants to see with this type of non-traditional transmission.

Without a doubt, this new way of distributing the television signal will not only be the future in a few years, but it also makes us imagine all the potential that we can enjoy, leaving behind today’s traditional television.

For this protocol to be possible, it is necessary to group several elements linked together:

Differences between IPTV and online TV

It is essential to make clear the obvious difference between what it is to watch TV through IPTV or through online television. With what has been seen so far, it is clear that they are two very different ways of watching TV, both in use and in operation.

As for IPTV, everything is developed around the broadband service that you have contracted, which means that it is not necessary to access the internet to use IPTV. In general terms, its operation is similar to that of the internet, but more specifically in videos and audiovisual material.

On the other hand, if it is about online television, we are referring to watching television on the internet through the same broadband connection that is used every day to surf the internet and different web pages.

Watching television on the internet means that you have to look for pages dedicated to this, offering various channels that can be seen online through a player. As you can imagine, the quality will be much lower than that of IPTV, in addition to the programming will also be much more limited.

Pros and cons of IPTV

Because the technology used in IPTV is very recent and modern, it is still developed, so we can mention both advantages and disadvantages of it.

To know even more about this technology, we are going to mention several points for and against that IPTV has. This will serve when you need to subscribe to a service.

Among the most prominent advantages is the ability to choose exactly what you want to see. Whether it is a series, a movie or a song in particular, you will be able to personalize your TV!

In other words, it has a much more abundant range of channels and, in an unbeatable way, providing a superior quality of definition. Because it incorporates an exclusive bandwidth for this purpose, the images seen on TV are of a resolution that causes surprise to those who did not know how IPTV worked.

This means that the IPTV image quality is located in a much higher place than the images that traditional cable or satellite television services have accustomed us to.

If that seems little to you, IPTV also has a function that allows you to save the content that the user indicates so that you can see it at any other time. All this, of course, can be done with the remote control from the comfort of the sofa!

Additionally, it is possible to download and use any IPTV app with which you can have complete control of everything from a mobile phone, through which you can, among many other things, block any improper channel or search for content that suits your needs. our interest.

These are just some of the advantages offered by this new way of watching TV and which is becoming more and more widespread as new providers emerge.

While it has many advantages that enhance the TV viewing experience, IPTV technology also has some negative points that are worth mentioning.

One of the disadvantages of IPTV is that it needs a high-speed broadband connection in order to function. With which, in addition to hiring the IPTV service, we will also have to hire a broadband provider, which makes the amount to spend higher.

Another negative aspect that can be somewhat annoying for some people is that advertisements may appear while the content is being broadcast.

However, it will not be any type of advertising either: all the advertisements will be based and oriented to the user’s interests, so that advertising will be more personalized and closer to the tastes of those who are watching TV. But despite this, it can be a disadvantage for people who are not interested in seeing any kind of advertising while in front of the television.

Finally, some people might consider having to have a few conditions to put this technology into operation as another disadvantage. In reality, these requirements are not too many, although it can be a bit complicated to have each of them.

Beyond the fact that there are legal ways to make use of IPTV technology, in the same way there is a lot of piracy of cable television using the technology, through the illicit distribution of the signal of paid television channels through the network, oriented to apps and devices that are compatible with such technology.

In the world of piracy, the aforementioned lists that include the IP addresses of the channels are shared on the internet for free, violating copyright.

In a situation like this, the person who gets these lists for free pays nothing, so content creators end up being financially harmed as well.

Due to which, take the necessary precautions not to be involved in acts of piracy, since apart from being a fraud, it also leaves you exposed to important vulnerabilities in terms of your security and privacy.

malcolmronning is author at LeraBlog. The author's views are entirely their own and may not reflect the views and opinions of LeraBlog staff.