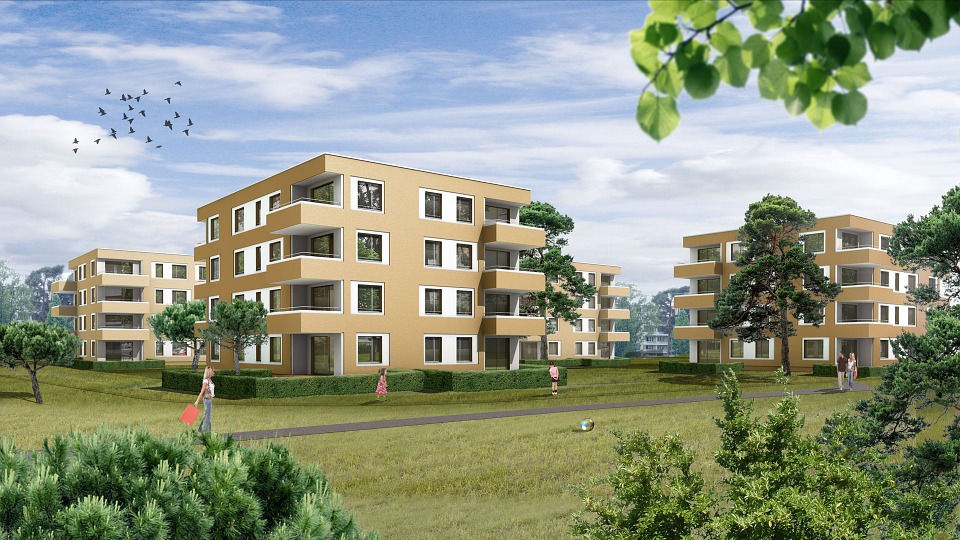 Architecture has a lot to benefit from technology. The entire landscape of architecture has been witness to massive transformation owing to the ever-evolving technological trends that have sprung up over the years. Scores of marvelous structures around the world are proofs of the ways technology has benefited architecture.

With the plethora of promising software to aid in the process, architects are conceiving new and improved designs that are making waves in this domain. Stunning, state-of-the-art innovations have ushered incredible opportunities and have taken architecture to an entirely new level.

Let’s have a look at some of the most prominent technology trends that have transformed architecture completely.

Such convenience has been received well in the architectural realm since it can do away with any mistake or misconception that could arise at a later stage of the construction process. Additionally, it is one of the best ways to predict accurate construction requirements and is also an exceptional way to visualize the structure beforehand. 3D rendering forms a bridge between the concept and the outcome. Today, it has become a norm for all projects.

Architectural rendering has now become a standard with 3D floor plans, light renderings, realistic animations and so on, breathing life into ideas way before they are constructed.

Apart from rendering, 3D printing has also entered construction with 3D printed buildings creating breakthroughs in innovation. Such constructions have already been initiated in a few parts of the world. For example, the 3D printed Canal House is already undergoing construction at Amsterdam. The materials used in the construction are bio-degradable. Apart from being eco-friendly, this house is also a great example of custom-made architecture.

Such rapid pace of the emergence of new trends has set the stage for predictions in the architecture industry. One such prediction involves ‘bubble cities’. These are underwater, bubble-shaped cities with 3D printed houses that can be lifted by automated drones if the residents wish to go on a vacation.

Such a future isn’t too far-fetched considering how a century can be enough to completely reshape living. Since architecture is one of the major industries, such transformations are going to have a huge impact on our lives.


Visualization plays an important part in architecture. Right from the nascent stage of design to the beginning of construction, visualization is the only approach to get a better idea of the spatial implications of the designs. Turns out, holography is one of the ways that this can be achieved with extreme accuracy and precision.

3D renderings of designs can be turned into holographic images which appear to emerge from a rollable photographic film. It isn’t just exciting, but convenient as well. Holograms of designs can serve the purpose of presenting ideas to clients in a highly vivid and detailed way. Apart from that, these can also be employed as promotional tools to drive the market once the construction is complete.

Additionally, holographic models are more cost-effective than printed ones for intricately detailed designs. Holograms add a ‘wow’ factor and stimulate an ethereal feeling to the designs, making them more appealing.


Responsive architecture involves the combination of kinetics and embedded computation to represent an architectural form that has the ability to facilitate an interaction between human beings/environment and the designs.

Also known as interactive architecture, its appeal lies in the construction’s ability to communicate. For example, building designs generated with the help of responsive architecture will be able to reconfigure their patterns in response to varying bio-climatic conditions. Also, such designs would also be to modify themselves according to the visual preferences of the ones occupying them.

Such a contemporary trend can revolutionize architecture with its potential.

These technology trends are all set to provide a more immersive experience that has the ability to appeal to a wide audience, overcoming any barriers that may stand in the way. As a result, the concepts that are being generated are more target-oriented and are instrumental in taking architecture to newer heights of innovation.