Every web app is different, and hence the requirements differ. The developers need to consider numerous factors when they have to pick the best programming language. Hence, there is no certain answer regarding which one language is the best.

This article will give insights on Java and PHP to help developers decide which one will be the best for their web applications. Keep reading about what are the differences between PHP and Java and which is better.

The Ultimate Battle: PHP vs Java 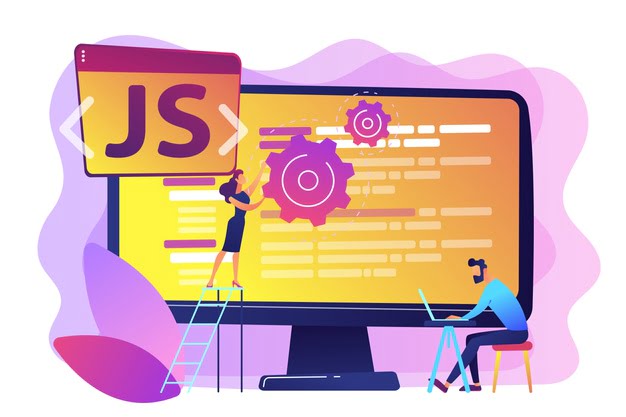 Java is a cross-platform, general-purpose, class-based programming language. The programming system is being used by developers for around 20 years now and still holds an excellent reputation in the industry. It works on the logic of “Write Once, Run Anywhere,” which means that the developers can write the code only once, and it works well on all platforms, compatible with Java, including smartphones, computers, etc.

Java is a high-level programming language with complicated processes. The code is first converted into bytecode, and then the Java Virtual Machine transforms it for the device it runs on. The programming language is vastly used by several big companies, including eBay, Google, Amazon, Netflix, etc. 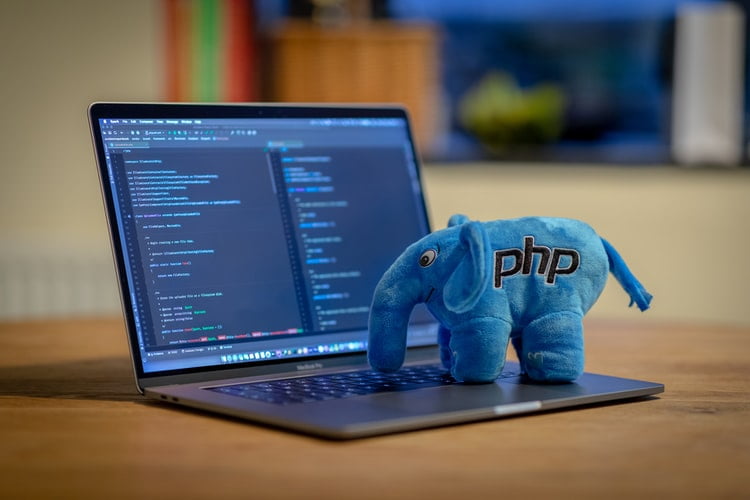 PHP is an open-source, general-purpose, server-side scripting language that can easily be embedded in HTML code. The version that we are using nowadays is much different from what it was when initially introduced. PHP was still significant in developing content management systems, said Drupal, Joomla, WordPress, all such systems use PHP.

It is an interpreted language, and its interpretation can only be done once. PHP only works on the services that have it installed. Fortunately, numerous systems do support the scripting language. Many famous applications are using PHP, including Tumblr, Facebook, Wikipedia, Etsy, etc.

Why are they Compared?

The web development industry is thriving. With each passing day, numerous websites and mobile applications are developed to meet the increasing demands. The wake of the pandemic has also resulted in a sharp rise in businesses shifting online. The motive behind developing websites is to fulfill the chores that humans traditionally did. And hence, the comparison – PHP vs. Java

Both Java and PHP are widely used languages in the web development industry. There’s no denying the fact that a developer cannot learn all web development languages in one go, and to be a pro developer, they need to start with one language.
Both the languages have some similarities as well. For instance, Java and PHP are open-source, which means they are open for public use. Moreover, both are object-oriented and share more or less the same syntax. However, they both are different and are also altered to serve other purposes.

In this section, we will get better insights into which language is better and the actual differences between Java and PHP.

As far as the performance of the languages is concerned, Java is the leader. Java is a pre-compiled language, whereas it takes time for PHP to comply with the bytecode, as per each request. The work done for optimization is somewhat similar for both Java and PHP, but Java is believed to put in more work.

The latest PHP versions optimize code writing, and they also use less memory. However, both Java and PHP enable developers to develop rapid and high-performing applications.

Java is more stable than PHP. It requires lengthy codes, which takes time. That said, an extended code that is well-written helps develop stable applications that have fewer crashes. It is one of the primary reasons why banks and fintech brands choose Java over PHP without considering anything further.

PHP and Java both are among the easiest languages that developers can learn to develop web applications. The learning curve for Java and PHP depends on the previous skills and knowledge of the developers. A few say that the library of Java is never-ending, whereas others point out that the syntax used in Java is easier than PHP.

A web development company always tries to build products at a minimum cost. If cost is a significant factor of consideration, we recommend opting for PHP. Coding PHP takes less time, and it is cheaper as well.

Security is critical for web applications. It plays a significant role in every company and is very important for public organizations. Java wins the battle of security between PHP vs. Java. It is considered to be a more secure language as compared to PHP. Java has in-built security features, whereas PHP developers have to look for an additional framework. Java is efficient for complex projects when it comes to security since it can block a few features when a low-level programming language is used to protect the PC.

Pros and Cons of Both the Languages

To get a deep understanding of Java and PHP, let us look at each of them separately. The pros and cons will help us understand when using a particular language is suitable and shouldn’t be used.

When to Use Java and When PHP is Better?

Till now, we have concluded that there is no good or bad language; it is just that different languages are suitable for different nature of development. Java is leveraged for enterprise applications and complicated projects, whereas PHP is widely used in startups and less complex projects.

That said, Java is used by several different kinds of companies across the world. They use Java when developing web applications such as online forms, Gmail, google sheets, etc., android applications, software tools, web servers, and many more similar applications.

Initially, PHP was used to develop dynamic web pages, but now its use has expanded. Although not used as popularly as Java, companies use it to build eCommerce apps, websites, scripting, etc.

Java is a widely used language that makes the development of complex projects possible with its long codes. However, PHP is also a suitable language for developing less complex applications. Having said that, an agile development company would be able to code in both languages.

arjunsolanki is author at LeraBlog. The author's views are entirely their own and may not reflect the views and opinions of LeraBlog staff.