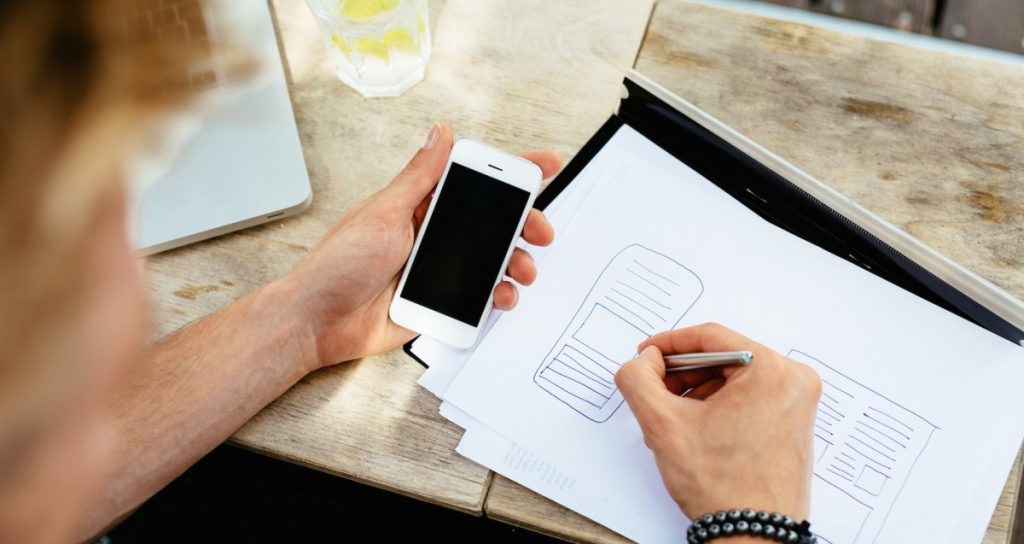 UI/UX mobile design has never had a clear definition. Every university in the world teaches mobile design but calls it by a different name. The fact is that most people do not consider this to be a technical science at all.

All top app development companies keep churning out new products that demand more of any mobile device. Today the mobile app design service is calling the tune for mobile design and not the mobile device manufacturer.

UI/UX plays two distinctly separate roles in mobile design. One role is making the device user-friendly. The other role is selling. The two separate concepts blend into each other so much that it is difficult to completely separate them in thinking, creation, or in mobile design.

This is not an exact science. No person or machine can read minds. It is uncanny how close they are getting to being able to do mind reading in a sense that predicts what people want to see and what they will buy.

User-friendly has changed concept and direction as new technology has developed. A stylus was very user-friendly ten years ago. Voice activation and a device that recognizes the owner by the owner’s face are user-friendly today.

A rapid change to the most current state of being user-friendly sells a device or an application. There is a continual drive to let the device do as much as possible for people. Some research has shown that mobile devices have actually changed the structure of the human brain with constant use.

Talking is easier than clicking and clicking is easier than typing. All devices have hurtled ahead toward a level of simplicity of use that is astounding. Google and other tech giants have developed artificial intelligence that can almost read a person’s mind.

Ease of use has its pros and cons. Some argue that simplicity of use reduces the use of people’s minds. Others argue that reducing the time spent on mundane tasks allows people to spend their time in more productive and enjoyable pursuits. Some even argue that the average person’s intelligence has been outstripped by devices and people need the help.

Devices offer protection, security, the ability to manage money, entertainment, education, and services that would not have been available to the majority of people 15 years ago. People who buy things on their devices actually save money as opposed to buying in stores.

The way a device looks is a status symbol. Add on performance features like dual cameras, a large video screen, a stereo quality speaker, and lifelike visual not only tickle the ego of the user but sell the device for the maker.

This is not the true advertising value that UI/UX brings to any mobile device. The display techniques that get customers interested in a five-second ad are the result of special skills and understanding of the changing tastes of the public.

The art and computer skills that go into every ad on the net are what pay for the internet. Google is not free and neither are any of the other tech giants.

The addition of newer ideas like virtual reality and augmented reality have not taxed the developer as much as it has taxed the device manufacturer. People want to be able to shop with VR and AR. That demand means there is a demand for devices that have the speed and power to deliver this type of display in real time and speed. People do not want to wear special equipment to experience what is new.

The basic concept here is that the demand of the user has become the driving force behind the development of devices, the architecture of systems, and the programming that supports phones and portables. People may not take over Google and Microsoft but they are driving them in directions that both tech giants may not have planned for.

A few of the more recent changes in design and UI/UX include the following:

These are just a few of the newest developments where design changed because customers demanded it.

Kenneth Evans is author at LeraBlog. The author's views are entirely their own and may not reflect the views and opinions of LeraBlog staff.