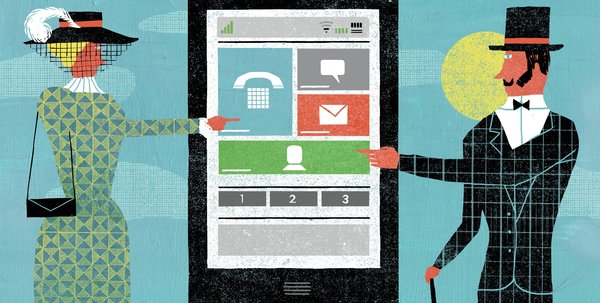 The global market of smartphones has reached 28.6% of growth compering to last year.

At the beginning of the year, the purchase of smartphones was in decline, but the global market has successfully recovered and it has achieved expected growth for the first two quarters of this year.

According to the data issued by IDC (International Data Corporation) smartphone vendors have shipped around 281.5 million smartphones around the world which is growth of 28.6% comparing to 218.8 million units from the first two quarters of 2013. Also the decrease of 2.8% of sales from the last quarter of 2013 has had impact on current sales.

"The beginning of the year usually brings the decrease in comparison to the previous quarter due to holiday shopping that is due for the end of the year" - says Ramon Lamas from IDC.

IDC expects that by the end of this year manufacturers will ship 1.2 billion devices, which is 19.3% growth comparing to the 2013.

Without further ado here are the TOP 5 Most Popular Smartphone manufacturers of 2014: 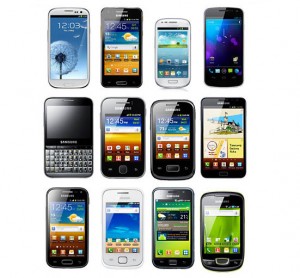 Samsung has started 2014 the same way it has started and also ended the 2013. Samsung is currently unbeatable leader on the market of the smartphones. At the end of the first quarter, Samsung has shipped more devices then other four manufacturers on our list together. With 85 million shipped devices Samsung really dominates the smartphone market. Company relies on its top models, good selection of middle class devices for markets in development, and Samsung has also released its flagship model this year Samsung Galaxy S5 and it also plans to release another flagship model by the end of the year - Samsung Galaxy Note 4. Samsung Galaxy S5 is also the most mentioned smartphone throughout different ranking lists around the web. 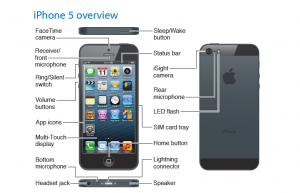 Apple has reached a new record when it comes to sales in first quarter hitting the number of 40 million of shipped devices. Apple has reached a two figure growth in Japan, as well as other markets, even ones in the development such as Brazil, China, India and Indonesia. However, this is probably the lowest growth compering to the previous years and other leading manufacturers. Still we should wait and see what will happen once the Apple releases its new iPhone 6 with bigger screen. 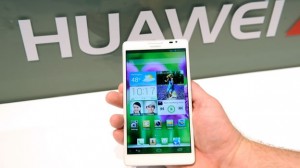 With less than one million devices more than Lenovo, Huawei has managed to keep the 3rd position on the global market with 13.7 million devices. Huawei has an optimistic goal to distribute 80 million smartphones to the markets worldwide by the end of 2014. Huawei is known for its smartphones with really big screens. One of the recent models of this manufacturer Ascend Mate 2 4G has 6.1 inch screen which is one of the biggest screens on the market. 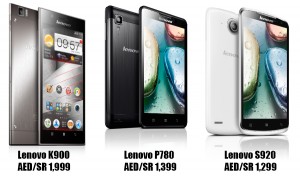 Lenovo has achieved the biggest yearly growth comparing to the other leading manufacturers. With 12.9 million sales, Lenovo has earned its reputation as a top selling smartphone manufacturer. Lenovo has achieved this number with standardly good sales in Asia, but they have also started to boost their presence on other markets. This will soon improve even more, considering that Lenovo has bought Motorola, which allows the company to enter new western markets with great potential such as Europe and North America. 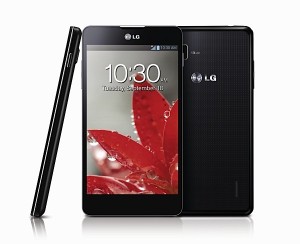 LG is again on number five, and with 12.3 million of sold devices it has successfully beaten many Chinese based manufacturers such as Coolpad, Xiaomi and ZTE. LG has achieved this success because their models G2, Nexus 5 and G Flex have support for LTE network. At the same time company also achieves decent growth with middle F class models and lower L class models.