Code Refactoring is a fundamental approach to the software development process. It involves modifying and cleansing the previously written code without disturbing the functionality of the code. In simple words, we can say that it is the process of purifying and simplifying the design of existing code to improve the nonfunctional attributes of the software. 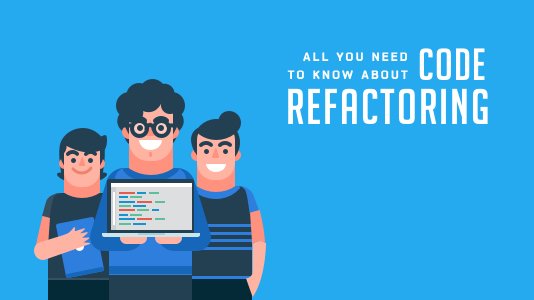 Code refactoring is not just a developer’s decision, the whole organization is involved in it. There are numerous benefits of code refactoring which makes it a business decision. Here are some of its major advantages:

Many businesses often don’t believe this, but code refactoring can save a lot of money in the development process. Let’s better understand this with an example – as you know, every software system starts with basic and core functions, such as user input validation, user management, authorization, billing system, etc. Then business value features, such as advanced analytic system, multi-tier catalog, suggestion system, and other functions are added to it.

It has been proved many times that refactored code runs faster, and there is a reason for that. Most developers already know how a system behaves with current resources. For instance, most developers know which SQL queries are called together and can be combined easily. Also, they understand how the system performs when the load on it is close to real-life conditions. Thereby, developers can improve the overall performance of the system by implementing refactoring in the desired areas.

There are always some risks involved in developing new software, such as problems with staffing or specification. Sometimes, you might have to replace the entire system due to these issues. But, code refactoring helps in eliminating these issues. With code refactoring, there are fewer chances of losing crucial business knowledge or producing a system that doesn’t meet user’s needs.

Though developing software from scratch again might put business to the next level, the risks and costs involved in it will be much more than your expectations. Therefore, code refactoring is the best and safest way to grow your business.

Software always needs updates and upgrades for new features. This is a continuous process and cannot be avoided. So, the code must be structured to welcome new features. If the codebase is unorganized or built on a weak foundation, developers often hesitate to make any changes in it. But, with refactoring, the code can be organized efficiently, and the product will be built on a clean foundation always ready for new updates.

Code refactoring is always helpful in improving the overall efficiency of a product. Although it is considered as an investment, it still provides excellent results. For example, it reduces the efforts required for future changes in the code, thereby, improving the efficiency of the product. Also, refactoring makes it easier for both the developer and his team to work on the project.

These benefits show why code refactoring is essential for software projects and web application development.

What QA Needs to Know About Code Refactoring?

In the above section, we discussed about the software development process, code refactoring, it’s importance and benefits. But apart from these benefits, there are some other things that QA needs to know, as code refactoring is often performed by them. There are many roles in a QA profile, so we have defined code refactoring for every role in the testing process.

When code refactoring is performed, the new code is inserted to the codebase, old classes are updated, and new classes are added. These processes might result in the failure of the existing unit test. Also, for the legacy system, unit tests might not be implemented at all. So, you’ll have to create and set up new unit tests from scratch in a majority of cases.

When an existing feature of a product is refactored, the functionality of the software will remain the same for the end-user after the specific changes are done. For testers, it is essential to understand that code refactoring refers to in-depth testing and regression testing.

Code refactoring can often result in the failure of functional and non-functional automation scripts, and there can be following reason behind it, such as:

QAs and test leads should work with the team including developers, testers, product analyst, and stakeholders to make sure the testing planning is done carefully. QAs should understand the basic functionality of an application because the tests will be documented based on this functionality, user flows, business cases, and user acceptance.

During code refactor testing, all these scenarios must be validated with regression testing of the impacted parts. Also, take help from team members and end users that are not a part of the project. 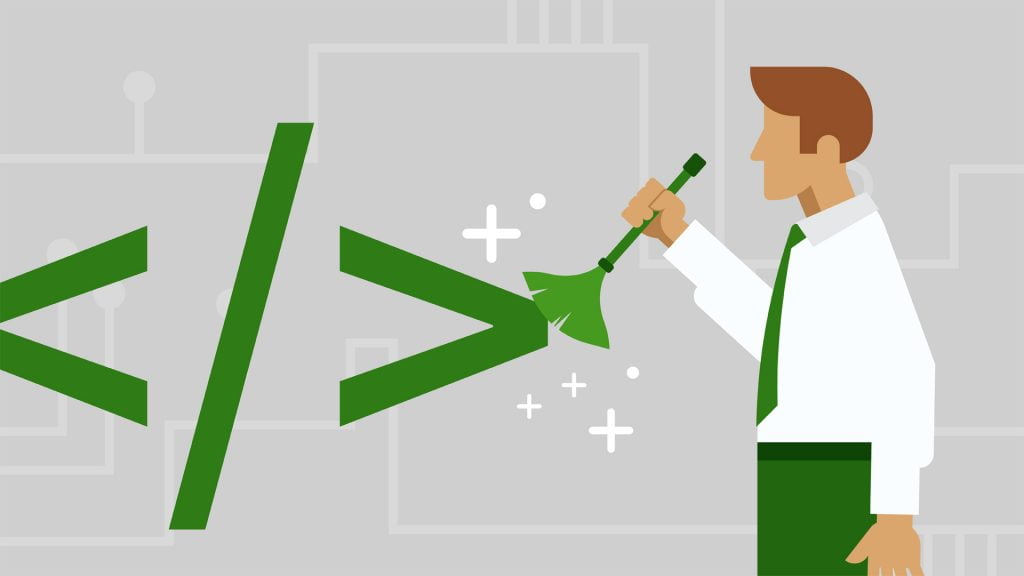 There are many code refactoring techniques in the software development process. But, here we will cover the best techniques that are mostly used and also easy to learn.

There are some specific things that testers can use in their codebase to build a new feature with fewer efforts while creating an application. This process is known as preparatory refactoring. The existing code of an application is often structured in such a way that makes it difficult for the testers to add new features. With preparatory refactoring, QAs can restructure the previous code to make it easier for adding new features.

It is the most popular refactoring technique that allows testers to create a test suite, write code, and modify it in a short period of time. Red-green refactoring is based on test-driven development, in which testers first writes the code, and then uses it to modify and develop software applications. This technique is divided into three categories:

In most cases, the codebase is often extremely long and repetitive, which can create complications in understanding the logic of the code and become harder to change. That’s where composing methods refactoring comes in. It eliminates repetitive code from the codebase and removes other streamliners. This technique helps testers understand the logic behind the code and make other improvements to it.

Code refactoring is a crucial part of software development or web application development. But, many testers often don’t understand why it is necessary and what they should know about it. In this article, we have covered the fundamental aspects of code refactoring while mentioning the best refactoring techniques.