In the present age of highly developed technology, a large number of businesses and enterprises have already either moved or are planning to move their current On-premise email Environment to Online mail exchanges. The reason for this movement is to get rid of the costs like Server edition running cost, overhead costs and ease of management. One such platform is Office 365 which offers a flexible approach to staged migration. 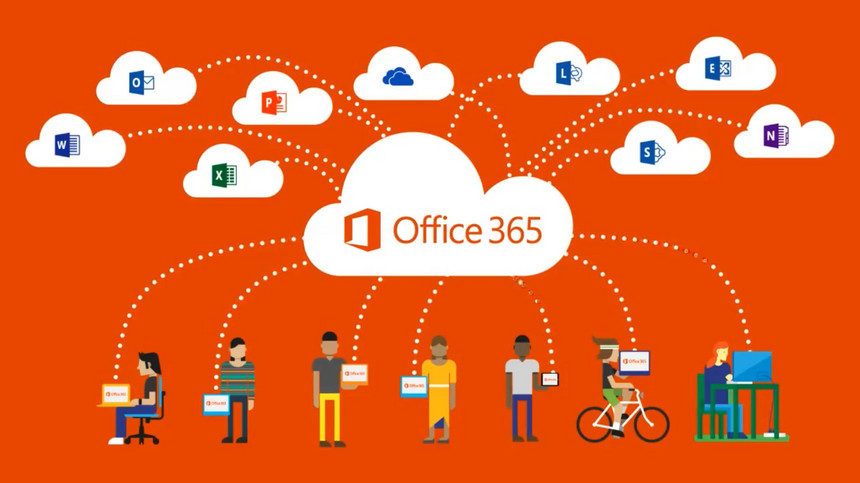 What is Staged Migration?

Office 365 staged migration allows migrating the batches of messages and mailboxes for few weeks/months and is helpful for migration of large volumes of data and is suggested when the source message system is MS Exchange 2003 or 2007 Servers. Medium-sized companies, that want the migration of their exchange mail boxes to MS Office 365 over a particular period, are the key prospects for a Staged Migration.

Moving with Office 365 migration is a project with multiple phases. With Office 365 migration, some points that need to be considered include synchronization of accounts at on-premise environment and MS Office 365 using Active Directory by Azure, verification of on-premise domain name to MS Office 365, migrating other recipients than user and employees mailboxes through directory synchronization and typing ‘Out of office’ messages if required after migration is done.

The following are the steps for Staged Office 365 migration

Once all mailboxes within a batch which are based on-premises are migrated, the admin removes the batch for migration and executes the tasks after configuration including assigning product licenses to users of Office 365, configuring the record of MX pointing to Office 365 and creating an Autodiscover DNS record. 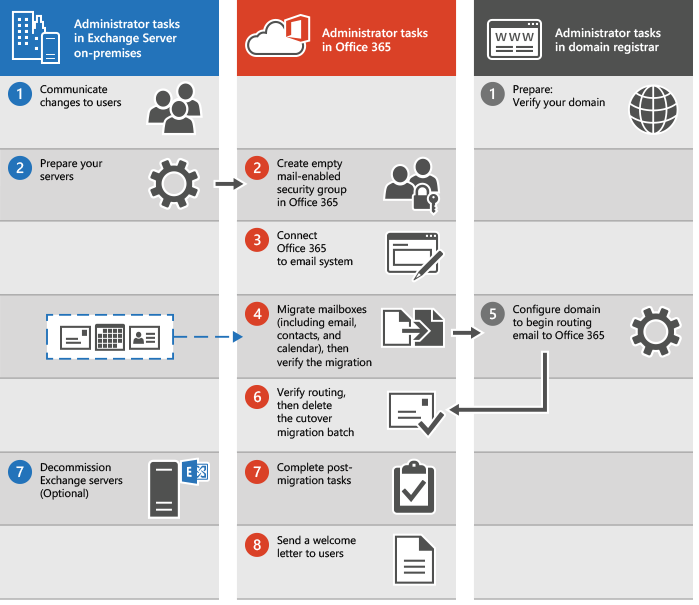 Undoubtedly, the migration with staged approach is significant, but it is a bit lengthy and involves manual involvement. A well-planned Office 365 migration, thus can lower risks associated with the business risks, improve user satisfaction and help a company enjoy the benefits of cloud system with a security level provided by Microsoft.