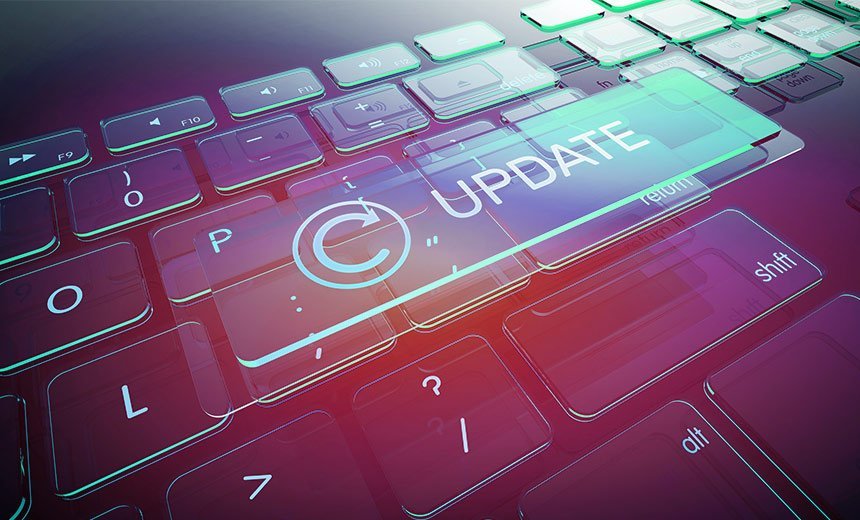 Thanks to dramatic technological advancements, many businesses today rely on IT. Almost every business works with connected resources like computers, mobile devices, internet-based phones, and cloud-based apps. The breakdown of any of these resources can have a devastating impact on your brand reputation and sales.

While it’s easy to overlook a measly minute of downtime, the statistics of its effect may shock you. The average cost of downtime amounts to a whopping $5,600 per minute. With such a severe impact on large corporations, downtime can completely disrupt small businesses, making it hard for them to scale up.

However, thanks to live patching software, you can update your system without interruptions or need to reboot. Here is what every business professional should know about system downtime.

The Primary Cause and Effects of Downtime

Several things can cause system downtime. One of the most common is an overload where the demand becomes higher than capacity. If the load is not shed in time, it might cause an application to crash.

Your system can also go down due to bad dependency. This often occurs when your system input and output fail to communicate correctly, leading to request pile up.

Another notorious cause of downtime is retrying spikes from users. Sometimes it’s hard for clients to differentiate between a broken service and a single failure, so they might keep on retrying, leading to a cascading failure.

Other downtime causes may include failure domains, monitoring gaps, and uneven sharding. Fortunately, you can use easy-to-implement solutions like this Linux high availability clustering system to eliminate unplanned downtime.

Without a proactive plan of prevention, system downtime can be a costly experience. It can lead to lost customers, data failure, lost revenue, and increased IT recovery costs. Subsequently, it can lead to decreased employee productivity because of malfunctioning applications. System downtime can also cause loyalty damage, low employee turnover, and worse, customer dissatisfaction.

Before the current version of the Linux Kernel patching solution, the old version involved rebooting the system continuously. However, the development over the years saw the design of rebootless kernel software that patches servers without restarting them.

The idea to patent a method of updating a system without rebooting started in 2001 by Hewlett Packard and eventually was granted on appeal in 2010. In 2009, Jeff Arnold, an MIT student, sought to look for a way to update a system without rebooting it or any delays. This was after he failed to successfully provide a security patch to a system that was later hacked before the update.

Amid the development, Oracle acquired Ksplice in 2011, and together, they integrated the software into Linux. Around 2011 and 2014, Red Hat and SUSE collaborated to release their exclusive live kernel updating software. In 2014, CloudLinux, one of the Linux key players, launched KernelCare, which provided a wide range of features across Linux platforms. In 2019, the fully developed automatic live kernel patch software was being integrated into most businesses.

As a beginner, you want to find Linux kernel live patching software that helps protect and scale your business. You need to find a rebootless application that allows you to update a Linux kernel without delays or restarting it. It should also be easy to install in that you don’t necessarily have to set up and configure yourself.

The patching software should be automated to allow for automatic checking and installation of kernel updates. Most importantly, the system should be fully supported to eliminate the burden of writing patches yourself.

The Benefits of Live Patching Software

Live patching software can benefit your business in many ways. The most obvious advantage is the ability to release patches that help address security vulnerability. The software also helps increase productivity as it comes with performance improvement features. Another significant benefit is that it allows you to keep up with the latest technological trends without much struggle.

There are several vendors offering the system for people looking to improve their businesses using the live patching software. The vendor you choose will depend on the type of Linux OS you’re using. Furthermore, the lack of investing in live patching software can cause dire consequences, including cyber-attacks and valuable data loss.