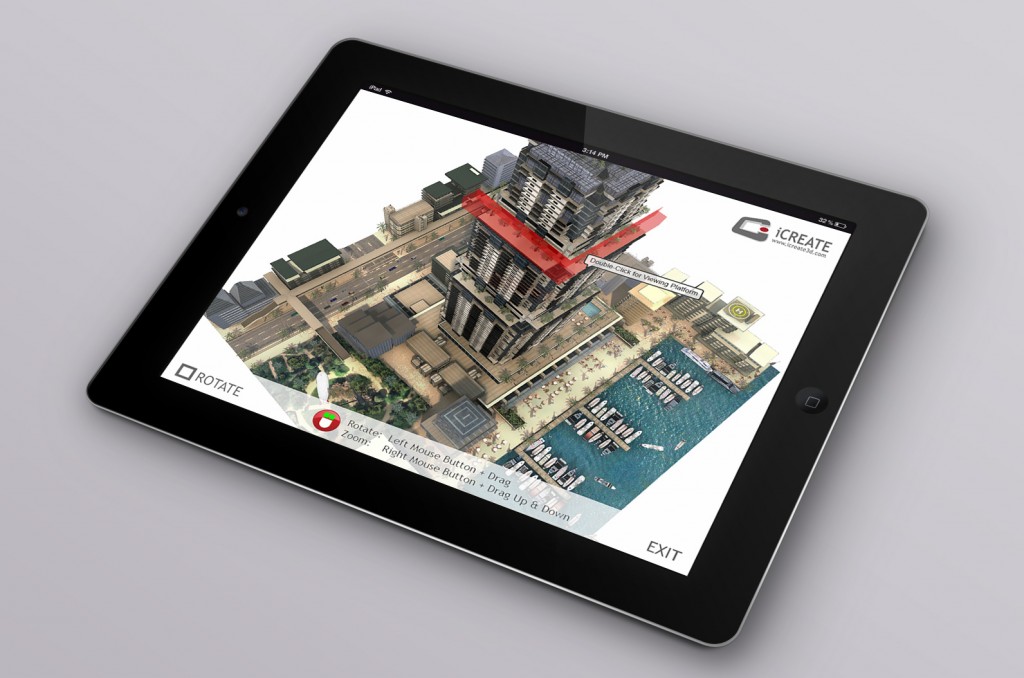 Both Google Play and iTunes have plenty of map apps. Users download those apps when they visit a new place. The data obtained from GPS are used to develop those apps. The maps are very useful for tourists because they are heavy in details.

The only thing that users don't like about a map app is the interface. The majority of those apps have 2D interface, which is not intuitive enough. A 3D interface, on the other hand, renders an aerial perspective and users get to see everything around a place including streets, lanes and junctions.

3D map apps are there in the app stores for you to download, but their numbers are limited. In this article, I'll discuss various aspects of 3D maps including all the latest workarounds, and the scope for future upgrades.

There's no uniform technology at play. Different companies have been handling the developments in the 3D map segments, and different technologies are being put to use by them. The Columbia County, Georgia bought eight panoramic 3D images. The total distance covered by those eight pictures is 1770 kilometers.

The pictures were merged with GIS data to set up virtual maps. The maps are useful for the architectural rendering of real estate projects. The maps carrying important GIS data allow for virtual representation of several key aspects related to construction works, which are otherwise difficult to be expressed in terms of visual details.

Google, a big player in the tech games, has already entered into the 3D map territory. The company has unveiled its own technologies. The fancy name, given to Google's 3D mapping technology is called Project Tango. A breakdown of project tango reveals the hardware segment was given as much importance by the search engine giant as the software segment.

The technology uses special sensors, which are advanced enough to take a quarter million measurements every second. The functionality of the sensors resembles that of a laser scanner. From 2014 onwards, Google's developers have been testing it. Here's a video that shows how it works.

Apple was rumored to release a new feature called Flyover before the release of iOS 9. The rumor turned true; iOS 9 did release with Flyover, which allowed users to explore a 3D aerial views of cities.

Flyover allows users to explore a city without visiting it. All they have to do is activate the Flyover mode. The mode doesn't support all cities around the world, but only a selected few. In the third quarter of this year, Apple updated the list by including towns and castles.

The C3 technology, used by Apple to develop Flyover has its root in the defense sector. It's more like a precision-guided system to ensure a missile hits its target. The maps were created by a specialized plane, reserved for the army. The plane flies few times over a city with DSLR cameras that capture all sides of a building at multiple angles.

Initiatives have already been taken to visualize the underground of a city. The initiatives are proofs that daily commuters using underground subway trains will get more information related to their journey and destinations in the future.

Two developers Robin Hawkes and Peter Smart have worked out an interactive 3D map of London city's tube train network; the developer duo encouraged other to code by putting the project code on Github so everyone could download and use it. The duo obtained all the data from OpenStreetMap and other open source platforms.

Transport for London (TFL) has taken a similar initiative and released a series of documents, which proffer a 3D view of all underground stations. The documents released by TFL are diagrams showing non-isometric axonometric projections.

Every hand holds a Smartphone nowadays though the sensors in them are not state-of-the-art. But with the rapid emerge of IoT, sensor based hardware will replace the conventional hardware, especially Smart devices.

The cutting-edge devices, owing to embedded sensors will scan a better reading of an environment and provide the users with plenty of data in the form 3D format files-sort of like a 3D laser scanner. Even the non-developers will then develop 3D maps, and the open codes will prove highly useful for that.