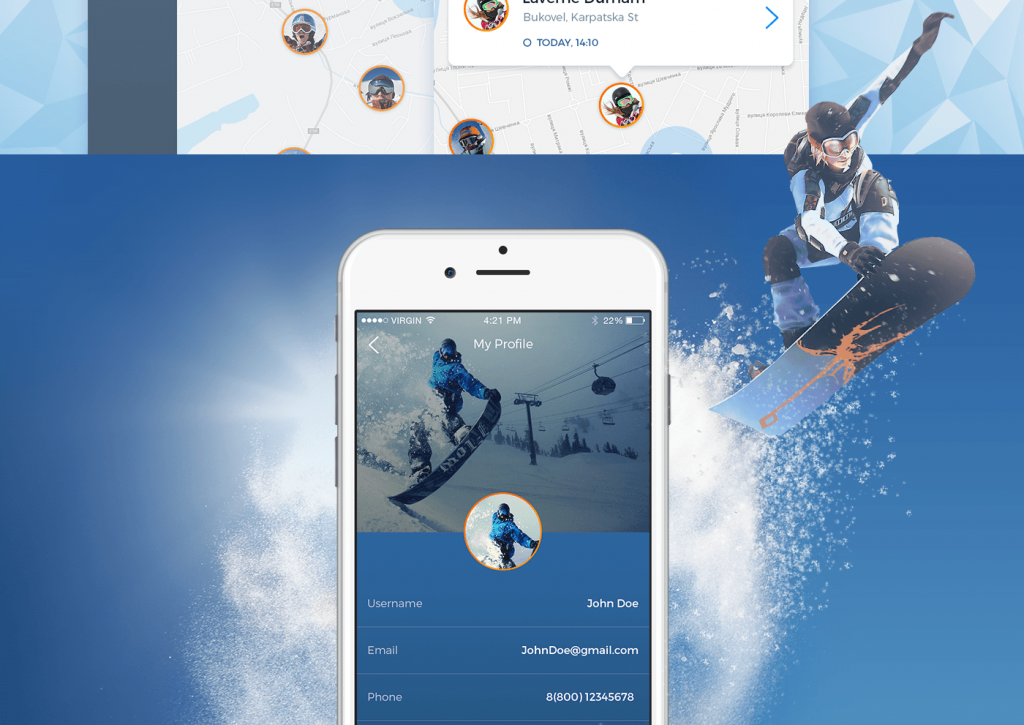 The market demand for user interface designers explicitly shows the growing importance of UI programmers in the global marketplace. The overall UI/UX designer salary in all other major European, North American and Asia Pacific countries is also increasing rapidly along with the surging demand for the same.

The USA is the global engine in terms of software development business without any doubt. The demand and the salaries of software developers are consistently increasing in the country. Like any other discipline, the UI developer salary in the USA is highest in the world. According to Glassdoor’s information, the average base salary of a UI developer stands at about $80,896 per annum.

What Is User Interface (UI)?

The user interface (UI) as the name implies, it deals with the appearance of any software product or service that interacts with the user of that software product. This term is extensively used in the website and software application development nowadays along with the user experience (UX). The user interface is the design of a web page or a software application page that appears in front of the computer screen or mobile device screen for a user to interact with that page.

The main components of the modern user interface include the main window, scroll bars, interactive buttons, drop-down menus, check boxes, radio buttons, sounds, videos, images, screen icons and others. The entire outlook of the user interaction page of the website or application is referred as a user interface. It is also known as graphical user interface GUI after the advent of the modern technologies.

Numerous other features of a modern user interface, such as touch screen icons, tables and input fields are also the parts of a user interface widely used in the modern web development technologies. Almost all companies hire UI developers to accomplish this sophisticated task of their websites and mobile applications in a professional way.

The modern virtual applications based on the artificial intelligence use some other features and capabilities for the interaction with an application like sensors, scanners and others. All these parameters have become so important in the modern software development industry; so let’s have a deeper insight into it!

Importance of UI in Development

The most demanding nature of present-day customer consistently looks for the website interface that has an attractive outlook, easy to navigate, intuitive to learn, fast to look and interactive design to create a great user experience. Another important aspect of developing highly featured and great UI for the website is the unprecedented competition in the marketplace.

There are many websites and applications that deal with almost the same kinds of products or services; so the customer becomes so picky in using the services of any website or application in the marketplace. To cater this increasing benchmark of customer demand and market competitiveness, the web developers always try to create great user interface items and design to provide the visitors with the great user experience.

According to the statistics of the latest user experience analysis, more than 79% of the people not satisfied with their findings on the website, go back and search for the other website. Similarly, more than 90% of the people don’t use the mobile apps, which don’t perform as expected. More than 60% of online users who are not satisfied with the content, information or the performance of the website don’t purchase from that website.

If all these above main points of a good user interface are maintained properly, the website or application would create the great user experience and subsequently the greater conversion rate and ROI.

There are many new designs, platforms and technologies that are being extensively used in creating great user interfaces with the help of creative web designers and developers in the marketplace. The implementation of modern artificial intelligence (AI) and other analytic sciences are also being pervasively used in the modern web design and development to create great web designs and attractive user interfaces.

The main objective of using the latest cutting-edge technologies, high level of creativity and out of the box innovation in the web development is to create the great user experience and customer satisfaction.

Let’s have a look at the most useful tips for creating a great user interface:

So, it is very important to create a great user interface with a professional touch, aesthetic creativity and industrial innovation to achieve your desired business goals.