There are many choices of 3D software that are available in the market today. Your choice would depend on your specific needs-either you may have rough ideas of stick figures to play around with, or the more complex visual effects that require higher resolution, would eventually decide on what product to use. Various artists have their favourite pick of the top 10 animation/vfx tools of the year. 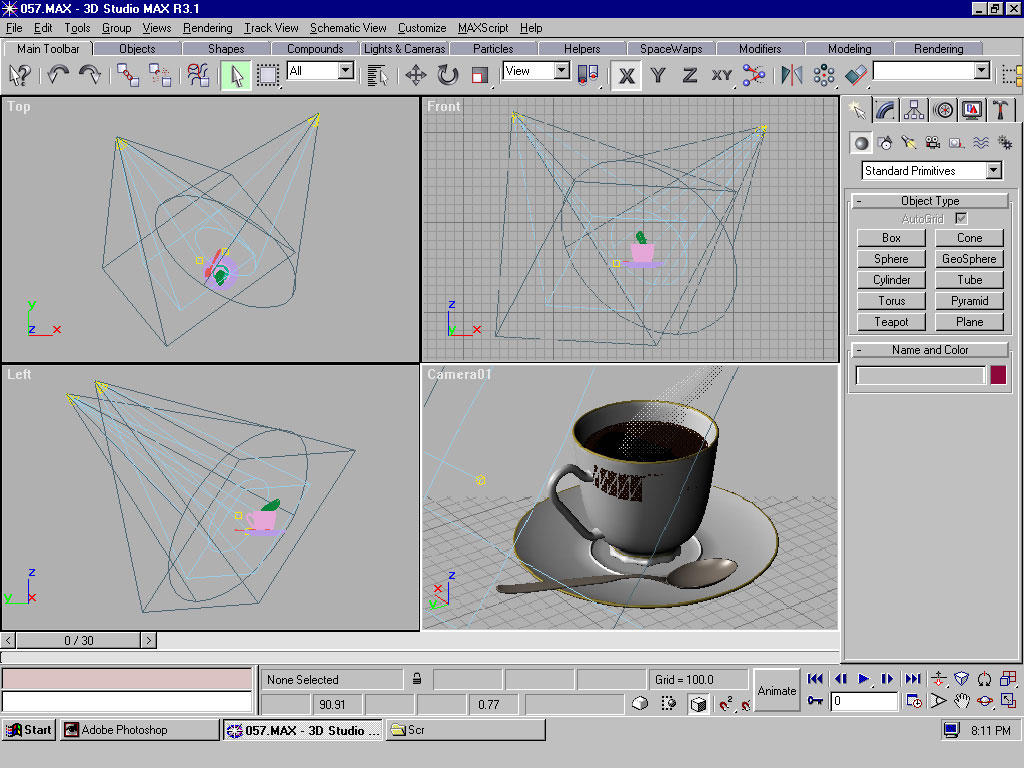 It is a software that covers the whole gamut of 3D modeling and animation that renders the solutions for games, films and motion graphics. 3D Max features include: 3D Modeling and Texturing like shading, vector map support, and creation of parametric characters. 3D animation can generate moving population, create believable characters with human like tendencies and fluid emotions, make particles like water/fire/snow effects flow through the scene, active and interactive rendering of graphics, among others. The package comes in Dutch, English, French, and Chinese with a suggested retail price of US$3, 675 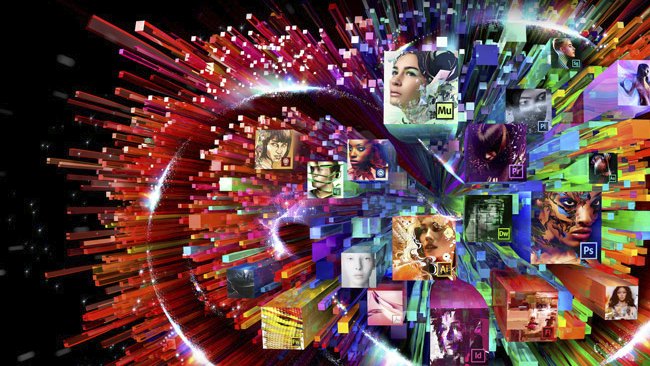 There are a number of applications that may be found in Adobe Creative Suite. This comes cheaper as compared to buying each application on a piecemeal basis. This software comes with streamlined interfaces for designing and integrating images and consists of Adobe applications: Photoshop, Acrobat, and Premiere Pro among others. The software has integration capabilities to support the latest formats in mobile technology, Web sites, and Desktop Adobe Air applications. Retail price is US$2, 599. 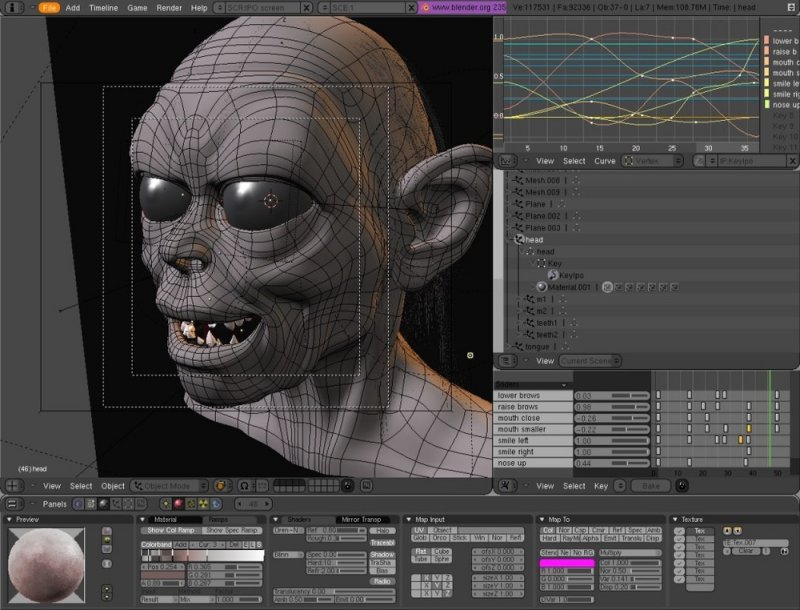 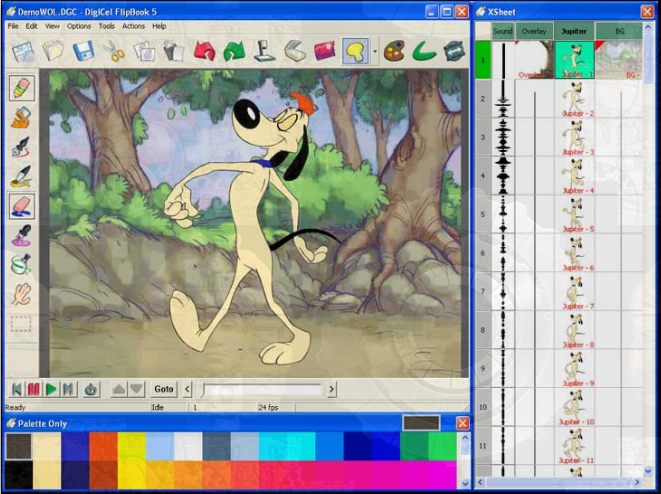 This software enables you to draw on your computer or tablet with the used of your mouse. It also enables you to draw on paper, have it scanned and cleaned up later on your computer. The Flipbook feature keeps track of all your drawings and stores it with thumbnail images that you can instantly open up with a corresponding sound. It comes with a feature that makes drawing easier: zooming, rotating, blurring, and dissolving. It can export films that can be downloaded on the internet. Price range is from US$78 to $798 depending on model. 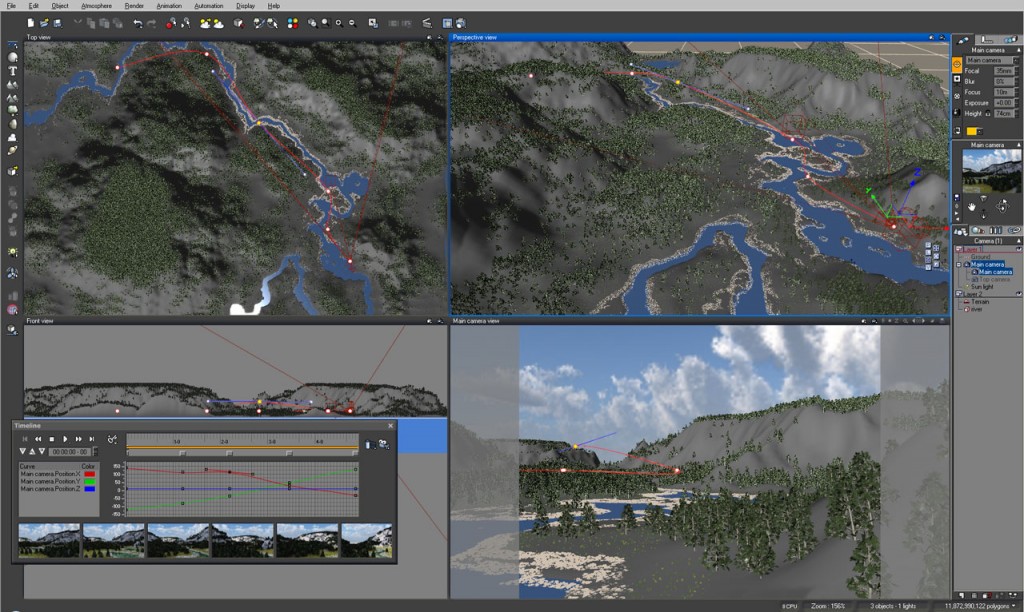 It is a software for the professional artists for rendering high quality environments in 3D Max, Light wave, Softimage, Maya and 4D Cinema. It interacts superbly between Vue and native elements which include 2 way shadow casting, reflecting, refracting and GI. It is capable of creating natural environments with the use of the application’s standard features. Retail price is at US$1,695 to US$1, 995 depending if you opt to have the maintenance services or not.

This software delivers a more advance software for 3D rendering and painting in an integrated package for MAC and PC users. It has up to date solutions that include: 3D sculpting tools and techniques, animation, and online wanderings. Other features could enable you to do character animation, deforming techniques, modeling improvement and enhancements, and the rendering of replicators and cloud particles. Models are in English, Portuguese, Chinese and Japanese. The 3DM translator has a retail price of US$99 but is free of charge to modo users via their user account on the Luxology website. 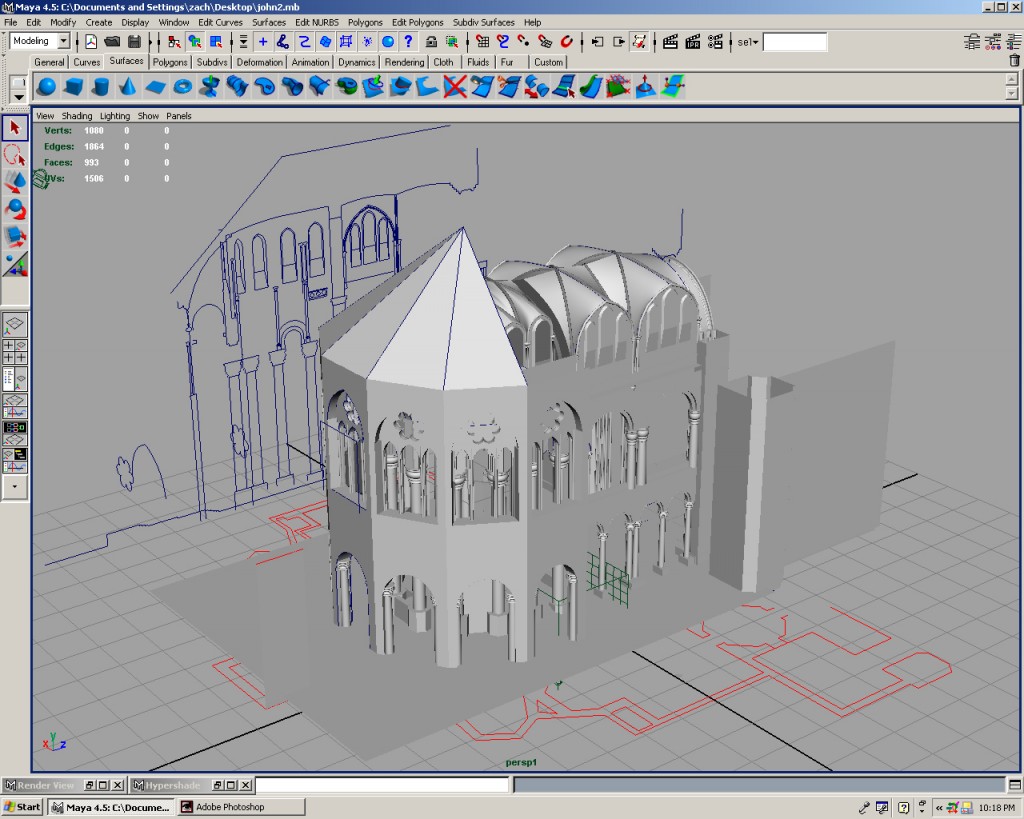 This Autodesk 3D animation software encapsulates the creative features for 3D animation, simulation, rendering, and compositing on an extensible platform. Features include: display and shading power, polygon model outflows, and easy assembly of multitudes in a complex world. This product comes in various languages: English, Portuguese, Spanish, French, Dutch, Italian, and Chinese. The suggested retail price for the Autodesk Maya is US$3, 675. 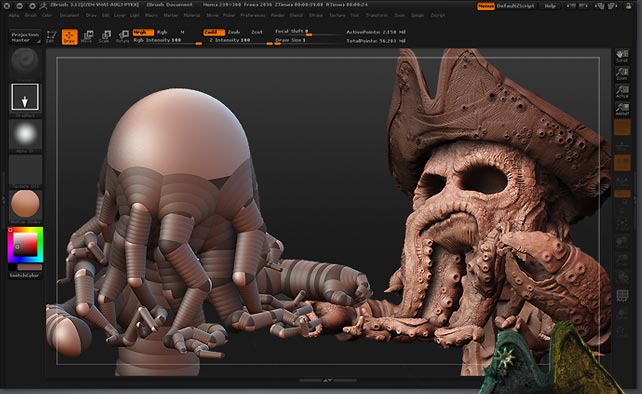 It is the improved version of the ZBrush with new features and tool set for better and enhanced user topology. There are new selections of brushes to improve workflow whether organic or hard surface sculpting. The new functions are smarter and capable of analyzing curvatures with a computer’s precision and a human’s keen eye for detail. The new model can enhance retopology while connected to the support model. Price range is US$699 for digital download. 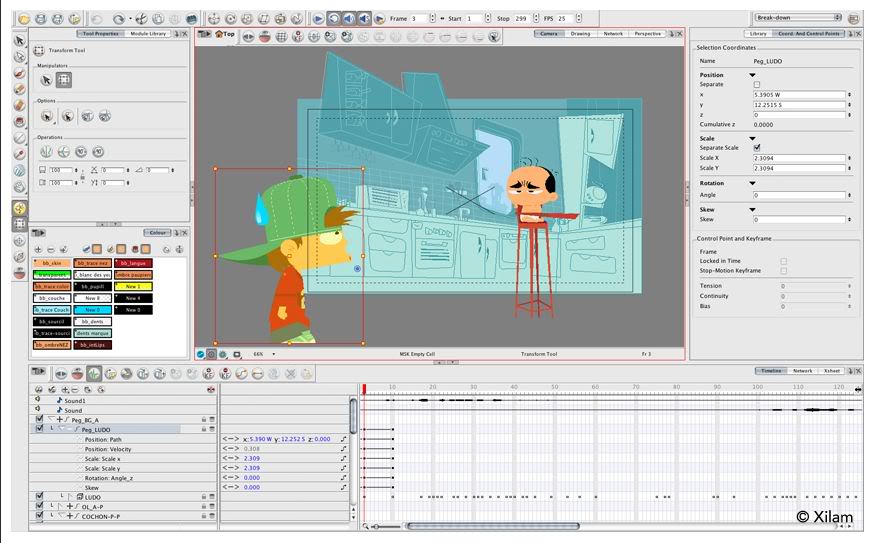 This software has won several awards from Ub Iweks, Emmy, and Brain Toy. Among the user’s favorite feature, would include the interactive multiplane cameras with shading options to make the characters come alive. It also allows users to interface in various stages-from drawing, editing, and the addition of a timeline. It also allows you to publish straight to television since you can create animation that is pre-set to the resolution and ratio standards of North America and Europe. Price range is from US$19 to $1,099 depending on choice of product. 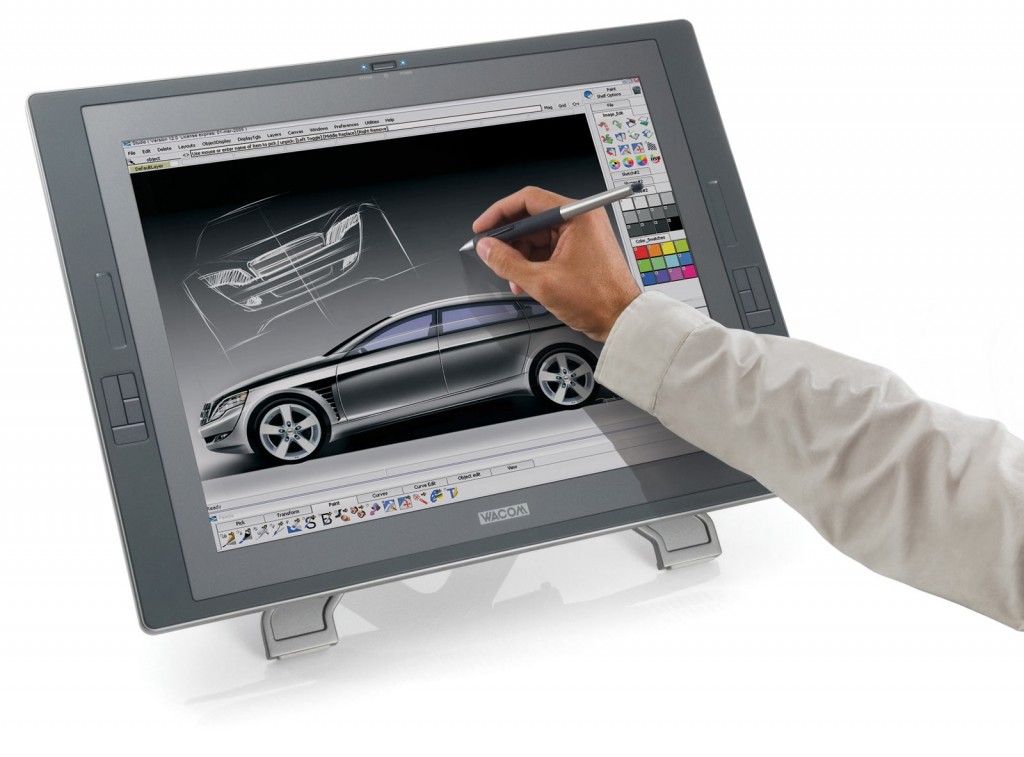 The Cintiq family seeks to combine the advantages of an LCD monitor with Wacom’s patented pro pen technology. It is fast, accurate and replicates traditional media in creating digital work. It is fun to use and has the benefit of a pressure sensitive pen. Suggested retail price is US$999.

This post has been written by Anne Prantel. She loves to write about various aspects of Technology. She recommends render-online.com for providing affordable render farm services to their clients.