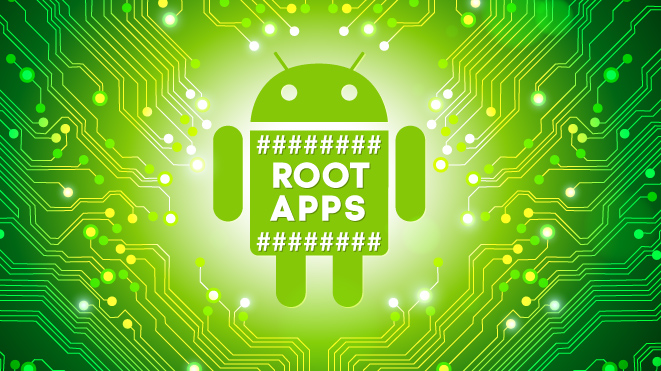 An ideal use of a Smartphone is possible only when it is rooted. Having an android rooted device means you can use all kind of apps in your phone and can also remove the features like bloatware and can improve the battery life. Hence the process of rooting can also be termed as gaining administrative access. But we can get the advantage of rooting only if we install the right apps. So here's a list of top 10 apps that can be used in your rooted Android phone: 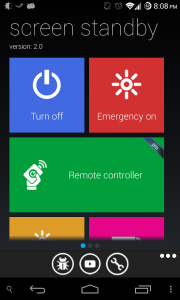 The app will turn off the phones screen backlight while putting the phone or tablet running for MHL/HDMI streaming or gaming. So with this app you can watch movies or play games on big screen and can have the screen turned off. The app is also useful if you are downloading any large files over the Wi-Fi since you can save the battery by turning off the screen. 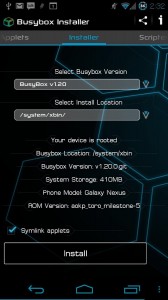 BusyBox merges tiny versions of a lot of common UNIX utilities into a single and small executable one. Also it gives replacements for most of the commonly used utilities that we find in GNU fileutils, shellutils, etcâ€¦ and the app BusyBox installer is thye easiest app in the market to use Busybox and has a large collection of utilities than any other installer. 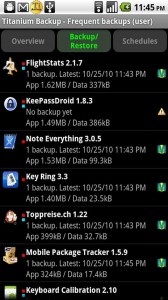 This is must app for Android that allows you to back up your essential data including specific apps and their data. Hence this app is very useful when you install a new ROM because you won't have to reinstall each and every app you had before. Scheduling the backups and making the internal memory free by moving some apps to the SD card is also possible with the this app. 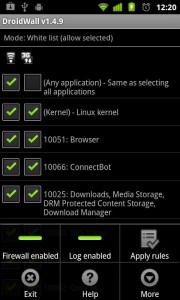 Droidwall is one among the best firewall apps that can be used in a rooted phone and will let you block apps from taking any data. With this app you can also control the mobile network or the Wi-Fi access for each app and that you are sure that you won't exceed your data limit. Also you can ensure that you will not run down your battery or become a victim of a suspicious app. 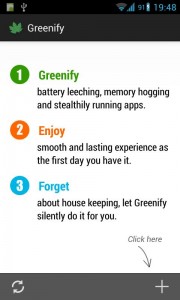 Greenify is a very useful app that will help you to save your battery life by detecting and hibernating apps that use a lot of energy while you are not using it. It is not like the freezing apps that render the program useless but it puts those energy consuming apps to sleep while they are not being used but not by disabling their full functionality. 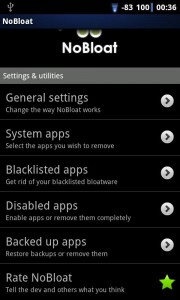 NoBloat is an app that will allow you to delete unwanted apps which are actually pre-installed within your phone. You can do it very easily by selecting the bloatware that you want to delete and by hitting the delete button. NoBloat is available both for free and premium, with the premium version of it you can swiftly get rid of all bloatware after installing a new ROM. 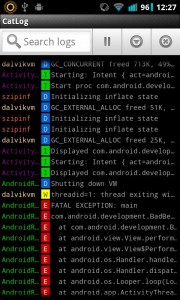 With CatLog you can find out what's going on in your phone. The CatLog app will debug your apps and will search for error stacktraces. The app has color-coded tag names and is easy to read the column display. Moreover it has features like real-time search and recording mode and can also send logs as email or as attachments. 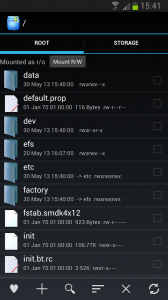 Root Explorer can be defined as an ultimate file manager for the rooted phones and can access the whole of Android's file system including the elusive data folder. The other feature of the app includes multiple tabs, Google Drive, Dropbox, SQLite database viewer, etcâ€¦ 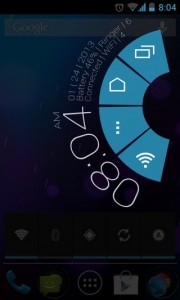 LMT launcher is an exciting launcher for Android that comes out on a single or multi touch gesture. You are free to sync any basic and advanced commands to any gesture that LMT supports. Moreover a system wide PieControl is available for navigation like the one in the ICS stock browser. 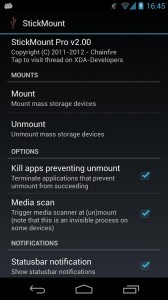 With StickMount you can automatically mount and dismount USB sticks on different devices like the Galaxy nexus, nexus 7, Nexus 10 but doesn't work with the Nexus 4. The app will work with almost all devices but it is mainly developed for the Nexus phones.

So friends I hope these ten apps for rooting Andriod phones will help you to have the maximum use of your rooted phones. In addition to these apps you can also find many alternatives and other kinds of apps that can be used in your rooted phones.

rajkumarjonnala is author at LeraBlog. The author's views are entirely their own and may not reflect the views and opinions of LeraBlog staff.