Though every year Apple comes up with a range of iPhones with excellent features, the popularity of Android devices keeps on increasing globally. With around 80% of market share, Android OS still rules the smartphone arena. As an open-source software platform, Android has paved the way for developing unique and user-friendly apps. It enables the developers to come up with interactive applications and services. Simply put, Android has remained the choice of many developers globally.

Google, on the other hand, also comes up with regular updates and improvements for the Android platform. But interestingly, there is a buzz in the IT domain that Google is keen to bring an alternative to Android. This upcoming platform is designed to take a toll on iOS, which has achieved almost a 91% loyalty rate. This futuristic platform is Google Fuchsia. It has opened the doors to huge opportunities as Google wants to come up with a single OS for every device.

Let’s jump to 2023! Isn’t it interesting to discuss how Android app development will take shape in 2023 with the presence of Google’s Fuchsia and Flutter? We are considering 2023 because it is expected that by this year, Fuchsia will enter the smartphone market with a bang. As an Android developer, this is a transition period for you, and the right time to switch to Fuchsia. Though Fuchsia is around us since 2016, it is yet to explore all the areas conquered by Android OS.

Fuchsia has features similar to Android and a comparable ecosystem in a single platform. Android app developers can find more flexibility, scalability, and reliability for developing advanced mobile apps in Fuchsia. Now Google Flutter is your ticket to Fuchsia app development. At least the basic knowledge of Flutter can give developers an opportunity to take a leap on Fuchsia development because this framework can also build native apps for both Android and iOS. 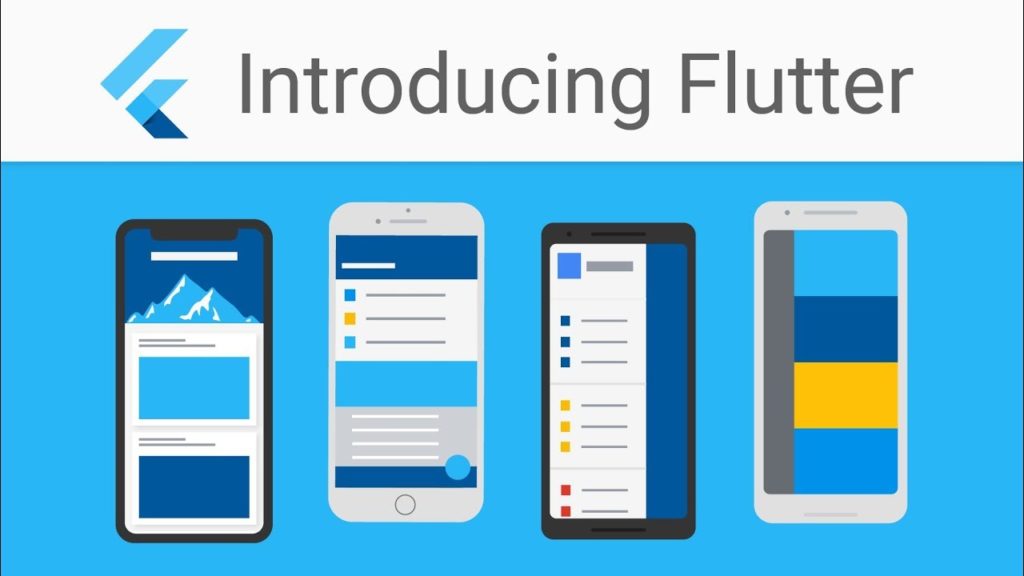 The Flutter framework has a single codebase that supports all native APIs and services. What’s more, it is easy to curate animations in both Android and iOS platforms with the same features. This open-source platform is a great combination of cross-platform and future-thinking app development approaches. It is fair to mention that Flutter is the new black for Android developers. It can bring revolution in the Android app development process and reduce the cost of app development significantly.

Flutter paves a way for building apps with excellent functionality. Fuchsia supports Flutter, so whenever Google will launch this OS and gradually starts replacing Android, mobile app developers with adequate knowledge of Flutter can readily move their apps to Fuchsia. Without an operational knowledge of Flutter, it will be a herculean task for the developers to transfer their existing app in a brand new platform Fuchsia.

Also, Flutter enables the developers to make the new expansion of the Fuchsia library. Google’s new programming language Dart is valid for both Fuchsia and Flutter. It meets all requirements and expectations fro developing mobile apps irrespective of the platform. Developers need to learn Dart to make the most of Flutter and Fuchsia. It is easy for the app developers to make the app that can seamlessly run across major platforms with the help of Dart and Flutter.

Here are key factors that make Flutter a future of not only Android but mobile app development as a whole.

Flutter offers automated support for building and releasing apps. It makes the release and update of the mobile apps easier across both Google Play Store and Apple App Store. It makes the modification of cross-platform apps easier than the native apps. A stronger command line support also makes the developer’s job easy.

Flutter is capable of developing an app for both Android and iOS platforms using a single code. It saves the developer’s valuable time by enabling them to implement the ‘write once, run everywhere’ approach. In a way, Flutter facilitates rapid app development and companies can get cross-platform apps with almost zero compatibility issues across any major platforms.

Flutter supports Material Design, and it has an easy setup. Developers can run this framework effortlessly across any mobile platform and start coding instantly. It has in-depth and comprehensive documentation in a simple and easy-to-understand format. The documentation also includes all information about cross-platform app development.

As mentioned above, Flutter is based on the Dart programming language. It is a client-optimized language useful for developing desktop, backend, mobile apps, and web apps. What’s more, Flutter uses a JIT compiler and supports the Hot Reload feature to improve the app workflow. Simply put, Flutter needs less code to do more in the app development domain. It also allows developers to check the result of their changes in real-time. Companies can get high-quality apps in a relatively short time.

This is one of the best features of Flutter. App developers can pick any one among two separate themes for developing both Android and iOS apps. For example, they can select a Material color for Android apps and a light color for iOS app development. They can interchange the theme as well. To date, only Flutter offers this functionality. The switchability of themes is useful to meet the changing project requirements.

Thanks to Flutter, app developers can readily come up with innovative and interactive apps that run smoothly across iOS and Android platforms. It has a large community of active developers and Google’s support for continuous evolution. It is a receptive framework and one of the best choices for one-time application development. Flutter development is, therefore, remained cost-effective and quick for modern enterprises. Flutter is ready to take Android app development to the next level in the coming years with more developer-friendly features.

In a nutshell, whether Fuchsia will come or any new platform will replace Android OS, we can expect that Flutter will hold a key to success for mobile app developers in the year 2023 and beyond. It’s interesting to see how app developers embrace this framework.

Robert Jackson is author at LeraBlog. The author's views are entirely their own and may not reflect the views and opinions of LeraBlog staff.