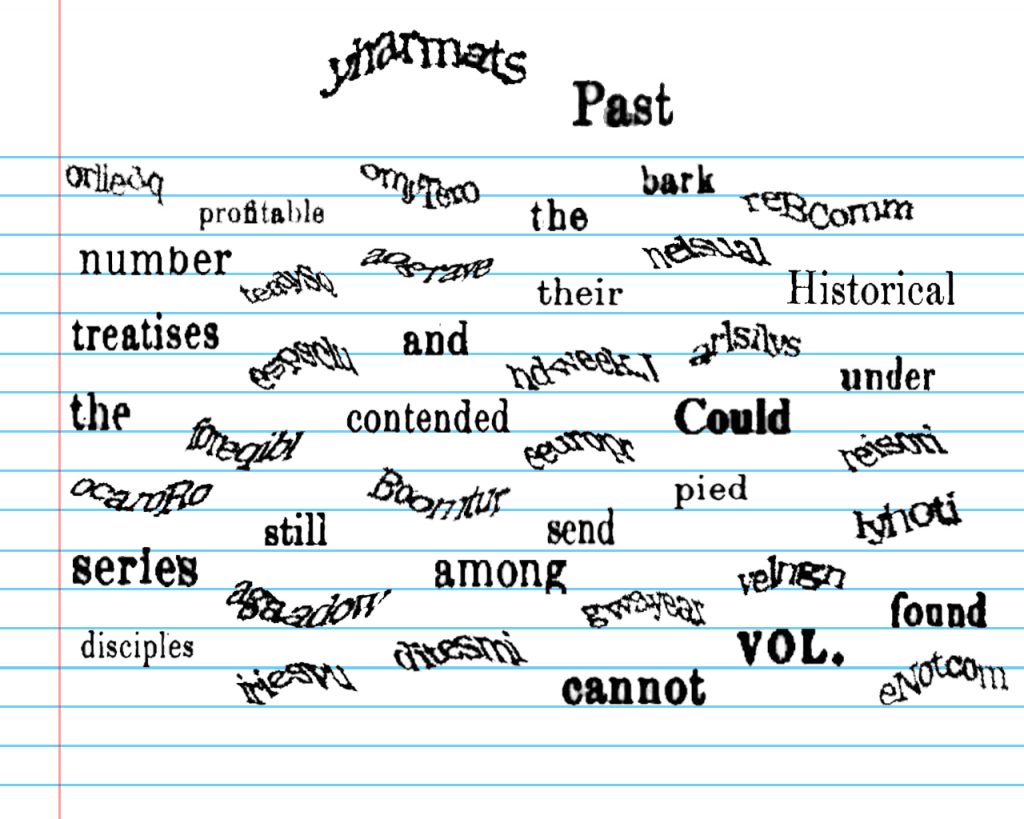 Think of the word “table.” That should elicit thoughts of a place where you can put stuff. Perhaps, it’s made of wood or made from some other materials. If you’re into science, you’ll know that table is synonymous to chart. For those who are into debating, then you sure know about tabling discussions or holding onto them for a later time. Since the latter’s definition is a bit difficult to illustrate, it refers to a series of thoughts and actions instead of a concrete object, which is usually what would come up whenever you search the word “table” in Google Images.

This is actually one aspect that distinguishes search engines from humans, who are more capable of making connections between disparate meanings. Although humans tend to use metaphors based on experiences, the search engines, which usually operate by using “tags” that are attached to images and other pieces of information, are usually more straightforward. If you’re going to search the word “table”, you’ll be given something similar to oak and not something that depicts businesslike and productive conversations.

Corey Pressman, an applications developer of Neologic, is currently working on a project that intends to change that. Known as the poetry of robots, this project addresses the question, what happens if we use metaphor and poetry as metadata instead? Will searching for the word “eyes” bring up images of stars?

So what does it really means when we use metaphors and poetry as metadata?

According to Daniel Nadler, a poet and tech entrepreneur, using poetry as metadata is not really as complicated as many think. Metadata refers to data being used to describe data in search engines. For instance, in Flickr, if an image you stumble upon lists down the type of camera that the image was taken with, then that is the metadata.

The main purpose of the project is to get away from the clunky and usually simplistic way of categorizing things. Instead of merely classifying a particular image in Google as “San Francisco” or “mountain”, the author of the project will be crowdsourcing poetic descriptions for a series of photos that include musician’s hands, iconic bridges, serene seas, woodland paths, etc.

One of the project’s goals is to trigger a conversation on how to integrate humanities, arts, and computer architecture. According to the author of the project, all human language is poetic and a metaphorical descriptive layer between our sensual world and neurology. Regardless of the project’s outcome, Pressman believes that the service will enhance search engines, and this is what poetry for robots is.

Furthermore, he foresees further collaboration between computer scientists, poets, and user experience communities in the future. This can provide a more forward and fluid way of integrating technology to achieve human goals.

Meanwhile, a group of researchers in Australia has partnered with the University of Toronto to develop an algorithm that’s capable of writing poetry. But unlike the usual generic rhymes, this AI follows certain rules while taking the meter into account as it produces words. The AI is really good, and in fact, it’s well capable of tricking people into believing that a real human being is behind those poems instead of merely a machine.

As stated by the researchers, the AI was significantly trained on the rules that it has to follow in order to produce a satisfactory poem. During training, the AI was fed almost 3,000 sonnets and the algorithm tore the sonnets apart in order to demonstrate itself how the words are going to work with each other. As soon as the bot was brought up to speed, it was then tasked with creating some poems on its own.

Of course, the fact that AI crafts the poems will make them sound a bit more pretentious than if you would read them without any preconceived notions. However, the poems seem really fine. As a matter of fact, the poems that were written by AI adhere to the rules of poetry closely unlike some of the poems written by the most notable poets of our time.

Once the verses of the bots were combined with the poems written by humans and then checked by some volunteers, the readers were split 50 – 50 as to who wrote the poem. This is a somewhat solid vote in favor of the AI, yet there are certain things that gave away the bot, especially the grammar mistakes and wording. Nevertheless, it’s such an impressive achievement.