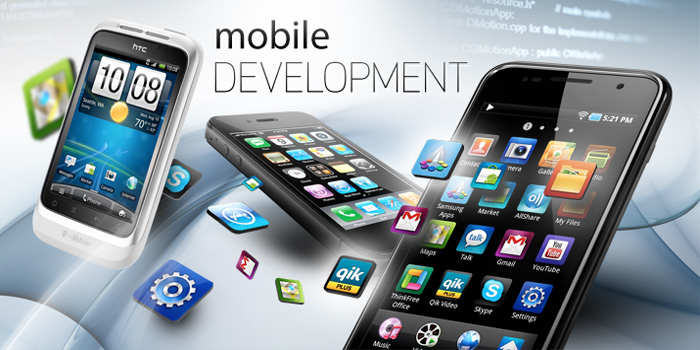 It often happens that we come across an awesome app idea and start working on it. And this is good! But there has to be a proper planning that you must follow before the app is launched or even before starting the development part. And this is one of the biggest reasons why most of the apps fail to perform. As a leading mobile app development company, we have got a lot of experiences in these things and here are some of them-

"Oh, I just got a great idea for my next app!"
Sketch, sketch, sketch!
Design!
Develop!!
And boom!! It's all done!
"Okay, we will charge half a dollar for our app!"
Launched! Woo hoo!!
"But what is this!! Why aren't people paying 50Â¢? What went wrong?"
And the app plummets into the enormous App Store black hole!
"Okay, maybe I should reduce the cost and make it free!"
"Crashed! Where is my developer? I want my app to be fixed and change the way it makes money, because that 50Â¢ idea is not working!"
"Okay, finally my app is working fine again with a new way to make money! But how I am going to get my ranking back up now?"

According to the current stats, creating a winning app has become a long shot these days. If we talk about the market scenario, almost two out of five apps have never been reviewed by the users. It sends the apps back to the graveyard before they even get a chance to entertain or bore their target audience. Now the interesting part- there are millions of apps available on the App Store or Play Store out of which only 6 percent of the apps are able to make it out to the FEATURED LIST of the App Stores. Just think about it! So much of hard work and it's not even recognized! Now, how to make an app investment worthwhile?

According to the panelists of major media companies, all you have to do is PLAN wisely. Apparently, in most of the cases, the future of mobile app development doesn't seem to be so bright for the companies hoping to succeed in the longer run without any plans. Here are some of the simplest things you can do and make it big. Just follow these simple Dos and Don'ts and your app will be at the place where you want it to be.

Your app should be Adaptive

Let me give you an example: you are looking for a place for your dinner. You looked for the place in Foursquare and found a place. After your dinner, you again open the same app to see what your friends are up to and where are they now. This situation is confusing!

Having multiple functionalities surely gives you better chances of getting more downloads and hence, business. But in most of the cases, so many different functionalities tend to confuse people and they end up throwing it. As we are into mobile application development from quite some time, we know that mobile users are mostly very patience-less. If you will overwhelm your users with excessive data and functionalities, they will simple get irritated and leave.

The Apps no one Should Build

According to a recent survey, almost 32% of mobile Internet users prefer playing games, while 28% of them spend their time using social media apps. Here, just 14% of the smartphone users spend their time on other activities. So, you will have to ask yourself on how to spend your time and money in building mobile apps. You will have to come up with some strategies on what type of mobile apps you should go for.

Mistakes Most of the Developers Make

Every mobile app developer or company comes up with an awesome idea. Everybody works hard on their app ideas and everybody invests heavily in monetization of the app. But one thing that most of the developers forget is user-engagement. You app should be attract more and more customers and keep them engaged. And how can do all these things? By making sure that your app-

It is just that the developers keep on following the same old pattern of design and development, which is, up to an extent, bad. They should run after new things and should come up with new diplomatic solutions to make their app successful.