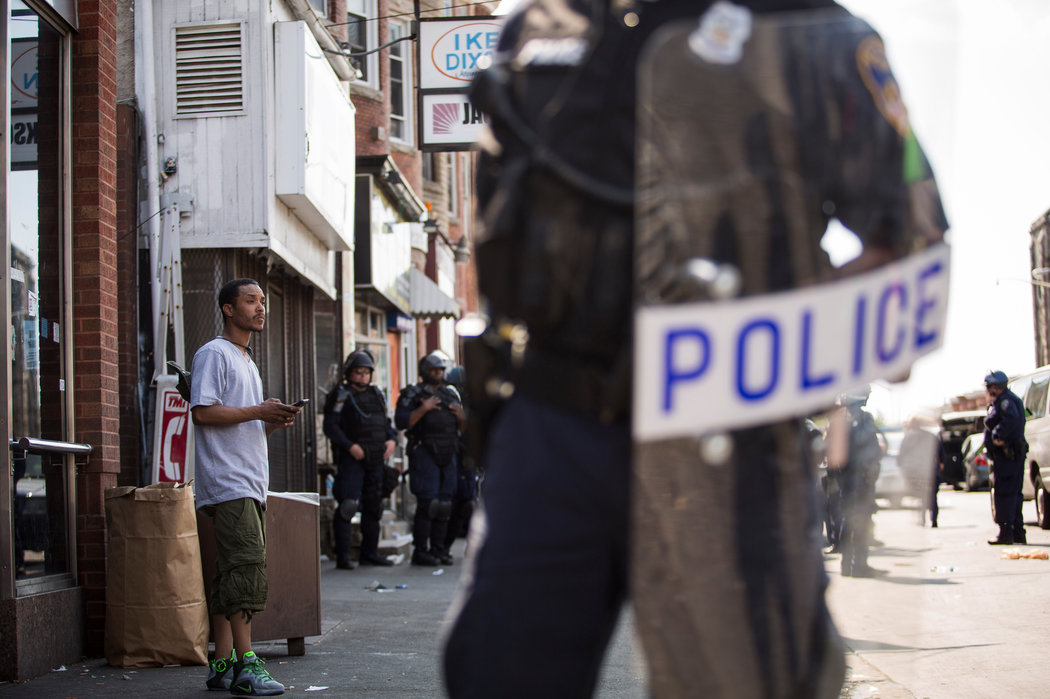 While there are many amazing ways that facial recognition software is being used, like greeting hotel guests at upscale establishments or taking roll call in college classes or finding an online dating match, some of the most important ways in which artificial intelligence in the form of facial recognition software is being implemented is in crime prevention and tracking down criminals.

Casinos are places for enjoying the thrill of taking risks and sharing the experience with others, but where there are large crowds and plenty of cash, you will find a limitless potential for criminal activity, including larceny, burglary, robbery, arson, assault, and even rape and murder. Casino crimes range from the completely ridiculous, like suspects trying to distract casino-goers with one hand while attempting to grab the customer’s TITO ticket with the other or climbing into a teller’s window next to a posted security guard, to the spectacular, like the case of a high roller named Zhenli Ye Gon, who was supplying an illegal drug cartel in Mexico with the material to make meth and laundering more than $200 million through the Las Vegas Sands Corporation.

How are casinos coping with the rampant crime? Many are using or considering the use of facial recognition software.  It can help detect individuals who have cheated casinos before and prevent them from doing so again. The software captures images of patrons’ faces and differentiates them from the background, including the faces of others. It makes a note of the distance between peoples’ eyes, the width of their noses, the depth of their eye sockets, the length of their jawlines, the shape of their cheekbones, and more and helps casinos recognize banned patrons and members of organized criminal rings.

What would facial recognition technology look like if it were implemented into sports venues? The National Football League (NFL) indicates that it intends to use in-stadium technologies to enable game operations and ensure smooth, safe event processes. In addition to digital ticketing, networking solutions and IoT will also power point-of-sale (POS) devices, IPTV, and video surveillance technologies that will allow security to manage, automate, and gather real-time analytics.

Facial recognition systems, which are already currently being implemented widely across many other sports leagues improve security measures, as well as learn more about the demographics of the fan bases that frequent such events. It is seen as just another way of assisting police and security that monitor such events, and because it does not require any replacement of current equipment, it is easily and effectively integrated into existing security systems.

Biometric analysis can recognize distinct faces in a crowd and help law enforcement identify suspect individuals as soon as they enter premises. For the banking industry, the most obvious benefit of implementing facial recognition technology is the utilization of cameras at physical locations in order to discourage robberies or help apprehend the guilty if it occurs. But facial recognition can also be applied at a mobile level. It can also help them catch criminals after the fact—but the hope is that when potential criminals know that the chances of getting away with it are slim, they won’t attempt any wrongdoing in the first place.

Corporate HSBC clients in 24 countries, for instance, can access their bank accounts with a glance instead of logging in with their passwords or personal identification numbers (PIN). This way, imposters cannot find their way into customers’ accounts, even if they possess traditional credentials that would normally allow them to defraud unsuspecting bank consumers. Biometric analysis systems scan faces and turn them into a code, determining identities based on factors such as jaw shape, eye width, the position of the nose, and more.

What if governments were able to immediately assess and subsequently respond to terroristic threats? What if actionable data were able to be evaluated instantaneously to deal with potential issues at airports, embassies, and governmental facilities? What if the surveillance activities of border patrols were made safer and easier through the use of intelligent image searches and Vehicle Face Systems? Smart patrol cars are being used by law enforcement agencies. The Mobile Offender Recognition and Infomation System (MORIS) system is a handheld biometric device that can be attached to a smartphone. The officer just has to snap an image and let the

FRS technology do the rest. Even without the criminal’s face being proliferated by Social Gone Viral, officers can receive the help they need recognizing and apprehending criminals.

What are some other industries may benefit from the benefits of FRS technology? Feel free to share below.