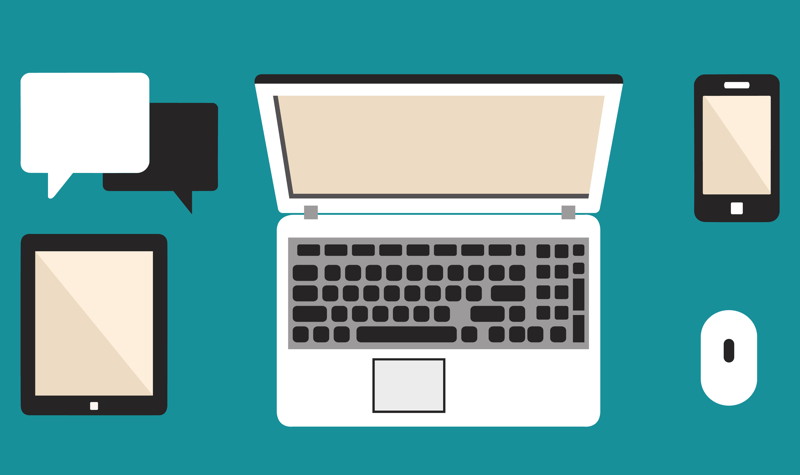 We are living in an audience-driven era. Constantly evolving technology has provided users or tech consumers with lots of options. But majorly, the smartphone generation can be categorized into two major platforms specific i.e, iOS and Android. Although, this would leave you in the middle of a conundrum of whether to develop your business app on which of these platforms?

iOS and Android the two commonly used operating systems for smartphones have captured the major market share and has millions of apps in Google Play and App Store. This leaves a startup enterprise, small, midsize or large business to decide on whether to develop the mobile application individually for iOS and Android each through the native platform or just one universal application using cross-platform development

Without waiting further ado let’s begin to understand them starting with their definition, key differences and pros & cons.

Cross-platform aka multi-platform software or platform-independent software helps in developing a mobile application which can run on as many as all existing platforms without any compatibility issues. Cross-platforms applications aids in utilizing time and money.

Native applications are platform-specific as they are developed using native technologies, languages and other hardware components. These are mainly driven by platform-specific programming languages. To develop Native Android apps it uses languages such as Java, Kotlin, Python, etc whereas, for the iOS system, the language includes Swift & Objective-C.

Since native apps are device’s OS specific hence, they enjoy direct access to the host’s operating system, features and functionalities

Flawless navigation due to perfect integration with the operating system of the device, native apps provide an amazing interface experience to the users without any hassle

Better app quality, positive rating and feedback from the user will result in higher visibility and ranking on the app store. This, in turn, will secure revenue sooner than its counterpart.

Focussing only on one platform will take away your fair share to attract users from other platforms, which will impact your revenue figures.

Using just one code for all mobile platforms results in not only saving development time but also being cost-effective. “Write once, run anywhere” is one the key benefit of cross-platform apps.

The cross-platform app is independent of multiple codebases and hence, the initial target platform deployment can be achieved much faster and utmost beneficial when rolling out app updates.

Cross-platform apps should be simple and easy with minimal interactions and simple UX.

There is a guaranteed increase in revenue as compared to native apps, as cross-platform apps provide a wider target audience.

As opposed to native apps, these do not integrate well with the target operating system. Due to the non-native code, high-end features could perform poorly and can even cause crash issues.

Because of the same code sharing, cross-platform apps have the limitation in offering robust user experience.

For platform-specific features, you may not be able to use the cross-platform code which means that you are left with native code to use further. Hence, it cannot take complete benefit of the platform.

Ultimately, you should opt for a platform as per your app requirements or project needs. It is quite clear from the comparison that native app development is certainly better when it comes to high-performance whereas, cross-platform is a clear winner if you are on a tight app launching budget and facing time-crunch.

mtpl is author at LeraBlog. The author's views are entirely their own and may not reflect the views and opinions of LeraBlog staff.