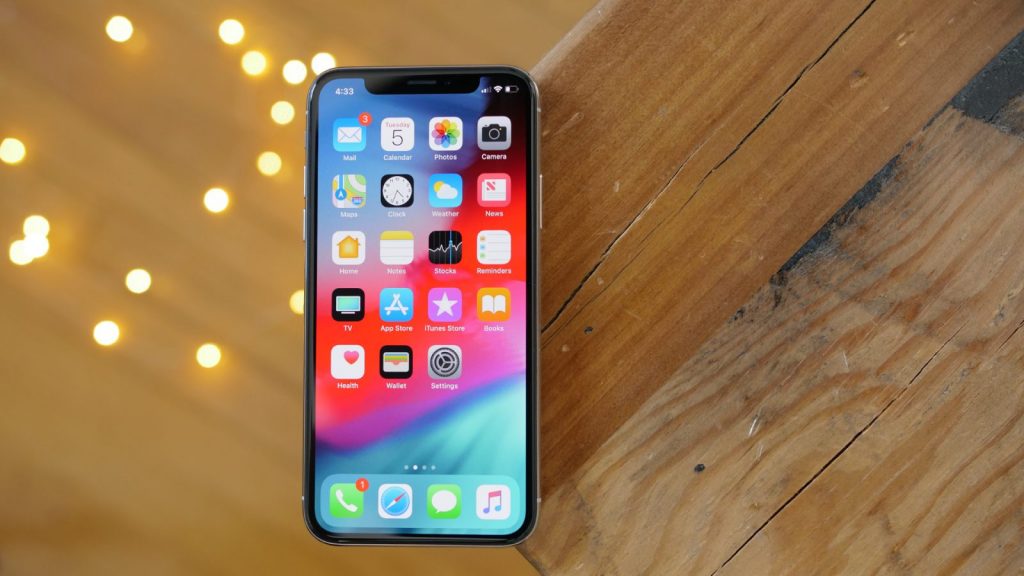 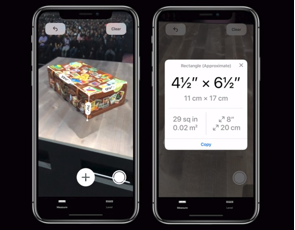 The next update will also improve Apple images discovery. With this feature, it will be easier to find images, objects, or categories using your device. Apple thinks this feature will significantly speed up the image discovery feature, so you don’t have to wait just to get the images you want. Siri will also get another update. A shortcut will be added to the voice-assistant feature. These shortcuts will act like suggestions. Instead of talking to Siri to do something, such as sending messages, you just need to click the shortcut and everything will be done quickly. Of course, you can still use your voice to command Siri as usual. These shortcuts are only meant to do basic tasks. There is no further information, though, whether or not you can add, delete, or customize any of these shortcuts.

At WWDC developer conference, Apple announced the next generation of iOS. The company has confirmed that iOS 12 will be available at least after this fall. According to the company, iOS 12 will double the performance of iOS 11 and available for all devices currently running iOS 11. An iPhone 6 Plus running on iOS 12, for example, will have 40% faster apps, 50% faster keyboard, and 70% faster camera. You can even browse the web faster, thanks to the new update. No more hassle while browsing your favorite site. Huffington Post, The Guardian, TechCrunch, Webet, or any other site. You can browse it with ease.

Speed, optimization, and performance are everything about iOS 12. It defines everything everyone wants from a top performing smartphone and Apple is really onto it.

Stocks app and Apple News will get new designs. The News app will be featured with a new sidebar to improve navigation. The app will also feature Yahoo Finance to provide you with the latest updates on share prices, after-hour pricing, and headlines. With this feature, you can update yourself on the latest stock information in real time, right at your hand. 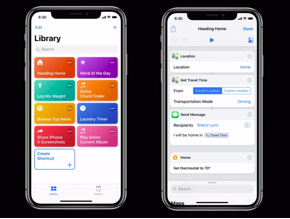 In the future update, iPhone users will also get smarter Do Not Disturb notifications. If you turn on this feature, you won’t receive any notification. You can also set the feature based on location. However, unlike the similar feature in Android N or higher, you can set the “Do not Disturb” notification not only based on specific time but also location. This way, you can set the device to dismiss any notification when you are at a specific location, such as your office. Of course, it will require your GPS in order for the function to run.

Anyway, Apple doesn’t forget about the famous animojis. Emojis are becoming very popular today and Apple doesn’t want to miss the chance. The Apple Animojis in iOS 12 is reportedly to feature some new characters, including a T-Rex, tiger, koala, and ghost. There are some interesting features here, though. Apple claimed that their animojis can track your tongue. The most important update is, with iOS 12, you can create your personal Memoji. You can create and adjust your own avatar, change the clothes, and even add some fabulous accessories. For Apple, emojis is everything about being personal, unique, and animated. Where else can you get a moving and personal emojis besides Apple animojis?

Another interesting feature you will get from iOS 12 is FaceTime. In the recent iOS 12 update, Apple claimed that you can create a group with up to 32 people at once. Also, switching between apps will get easier. You can switch from an iMessage to a video chat or another app with ease. This is such an important feature because sometimes switching between apps can give a huge load on your memory, especially when it runs on older operating system. Now, thanks to this update, you can breathe easy. You can switch between any apps with ease, without giving unnecessary burden to your memory. Of course, time is also the matter. Apple claims that the switching process will take no more than a few seconds. 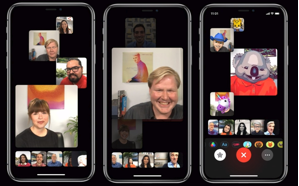 A new update is always fascinating. That includes iOS. However, Apple still has a lot of homework to do, especially about the update. iOS update is quite infamous for slowing down older devices. Even Apple admitted this. Now, it’s time for Tim Cook and his company to bring a more universal update, the one that everyone can enjoy. No more lag or slow iPhone just because we choose to install the update.