Adobe officials claimed that after October 15, 2017, Adobe would no longer provide technical support for Adobe Acrobat XI and Adobe Reader XI, including product and security updates. Although Adobe Acrobat is the oldest brand in the PDF industry, without technical support, the users will face many risks, such as product stability and data security. In addition to Adobe, corporate and individual users may wish to let go of their views and looking for if they can buy a similarly powerful alternative to replace Adobe Acrobat at a lower price. Here are the five most popular software on the market. Which one are you most optimistic?

The developer of PDFelement is Wondershare, which specializes in developing tools. It experienced in the PDF field. Since established in 2003, it has released some PDF applications (the figure below shows some of the PDF-related software).

In 2015, it officially released a PDF application with full-featured and comprehensive functionality. In 2017, after released PDFelement, it has carefully crafted a professional PDF editor that competes with Adobe Acrobat to provide users with an all-in-one PDF solution – PDFelement 6.

Its primary target groups are education, IT internet, finance, and real estate professionals who need to deal with all types of office documents and have high requirements on the professionalism and efficiency of related products, such as students, teachers, and professionals (especially HR and Finance). The software covers core PDF functions such as editing, conversion, annotations, OCR, form processing, and signatures; it was a classic UI design and made accessible for white collar users to get started quickly.

It is worth mentioning that, the unique advantage of PDFelement is the contemporary adaptation of Windows and Mac systems, as well as iOS and Android applications compared to the several PDF software that will introduce next. Secondly, the principal bulk data extraction function, XFA-based PDF document support, and OCR which supporting languages of up to 29 countries are also the main features that made this product stand out from the crowd. On the most famous B2B software evaluation platform, G2 Crowd, PDFelement has received 4.7 stars (out of 5 stars) and ranked among the top three in document creation software.

Although it honored, it offers the most affordable price and straightforward interface design. In summary, it is comprehensive PDF software that is suitable for occasional PDF users and professionals, as well as business users. 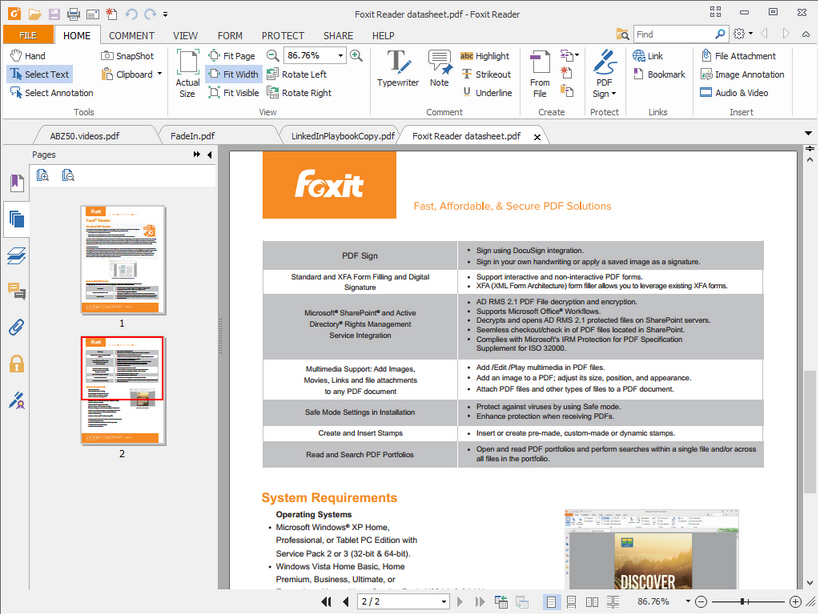 Foxit developed by Foxit Software Development, which has an entirely proprietary PDF core technology and provides solutions for document generation, conversion, display, editing, and search. It is also one of the national conscience software. The Foxit Reader and Foxit Advanced PDF Editors are very popular in the product range.

However, many users have reported poor compatibility with the Win version. Annotations made with Foxit Reader on Windows systems cannot display on Macs. Later, Foxit Reader also released the Mac version. However, it said that it consumes an enormous amount of hardware resources. 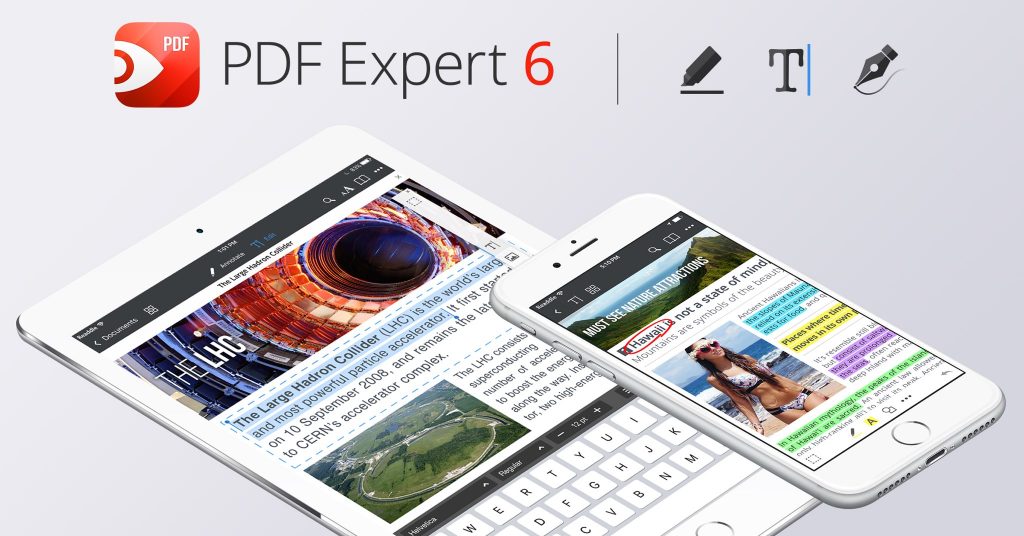 PDF Expert developed by Ukrainian Readdle Company is undoubtedly not unfamiliar to anyone who uses PDF on a daily basis. This fast, lightweight, easy-to-use PDF editor runs fast, has excellent file sharing, and able to edit files anywhere and anytime. It is suitable for regular and occasional PDF users.

However, when it comes to complex operations, such as OCR, data extraction, batch processing, scan editing, and document conversion, it becomes very incompetent. And another shortcoming is that it does not support Windows systems, which makes all Windows users daunted. 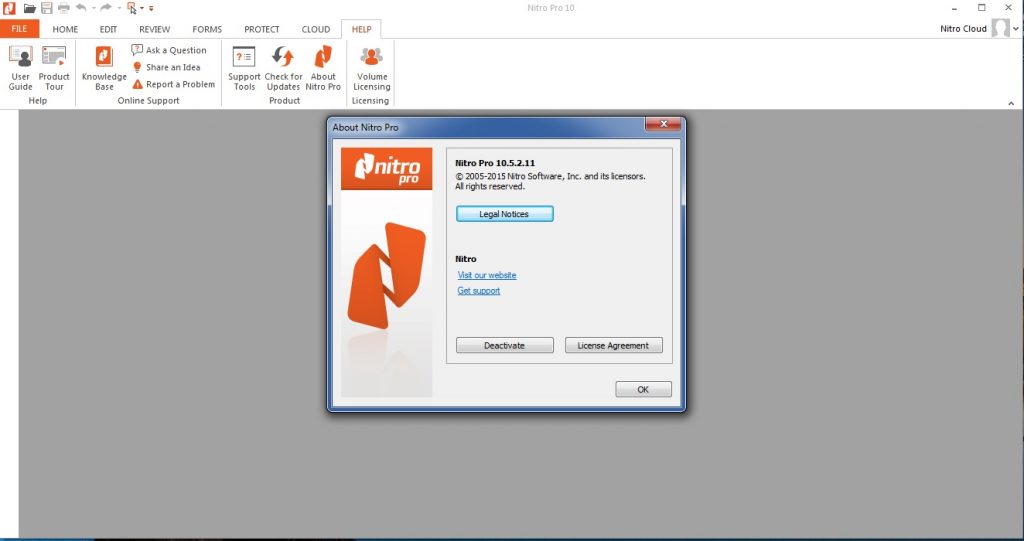 Nitro Pro 11 produced by Australia’s Nitro Software and offers comprehensive PDF solutions including editing, creation, digital signatures and OCR. The interface and the classic design of the Office are the same, so the white-collar user does not learn the threshold, but the toolbar has too many characters, and it is messy. It has a common advantage with PDFelement. Licensing is not a subscription model. For enterprise users, expensive auditing costs not required. The disadvantage is that it does not have a Chinese version and only supports Windows. Also, the price is high, and the single license price is 127.99 US dollars (equivalent to 864 RMB). 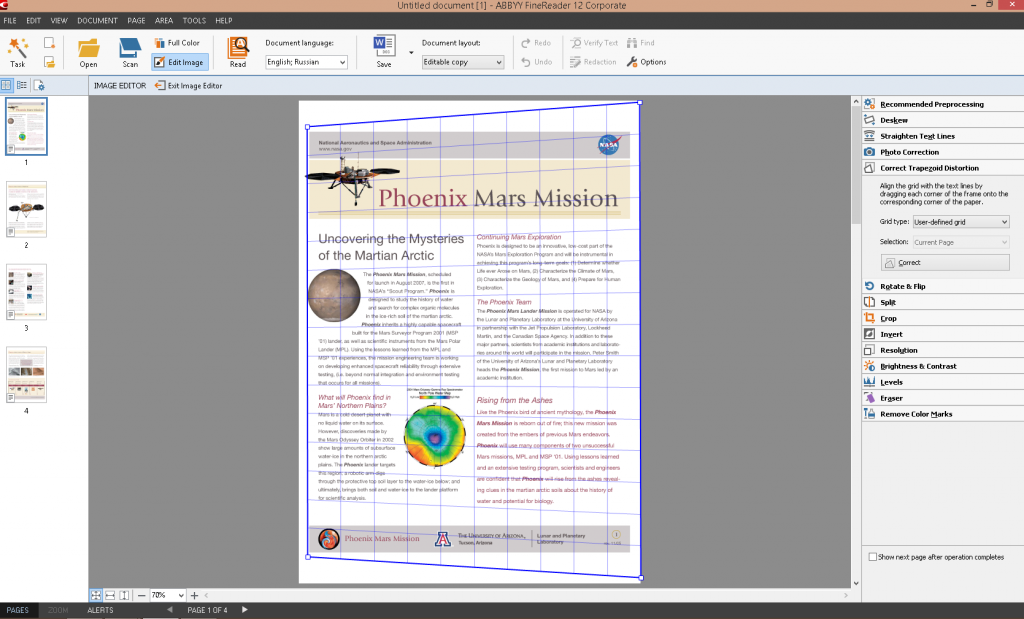 ABBYY, the Chinese name is Tai Bi, its R & D headquarters located in Moscow, Russia, it is a global leader in technology and services in the field of text recognition, data capture, and language. Organizations and companies that are closely related to the processing of paper documents around the world are using ABBYY solutions extensively to improve system automation and streamline business process.

Its ABBYY FineReader is a reasonably full-featured PDF editor, with regular text editors and annotations, and some users reported its Chinese recognition still needs improvement. The lifetime license cost for Chinese version is 239 RMB. However, there are specializations in the field of surgery. If it comes to advanced features such as PDF production forms, ciphertext, Bates, data extraction and other professionals, ABBYY has not been able to cover such comprehensive software as PDFelement.

To summarize the 5 alternatives for Adobe Acrobat XI listed above, you can get an overview in the following table.

Faced with the disguised mandatory updating of Adobe Acrobat XI, regardless if you are an individual or a corporate user, it is time to consider more cost-effective, functionally equivalent alternatives seriously.