The idea behind automated machines has been around since the earliest times. However, deep understanding and potential functionality regarding usage were developed during the 20th century.  Robotics mainly works through the use of physics and the advanced understanding of electrical and automated structures. And the implementation of robotics has even expanded into various industries, with each of them further diversifying the types of usage according to industry needs. 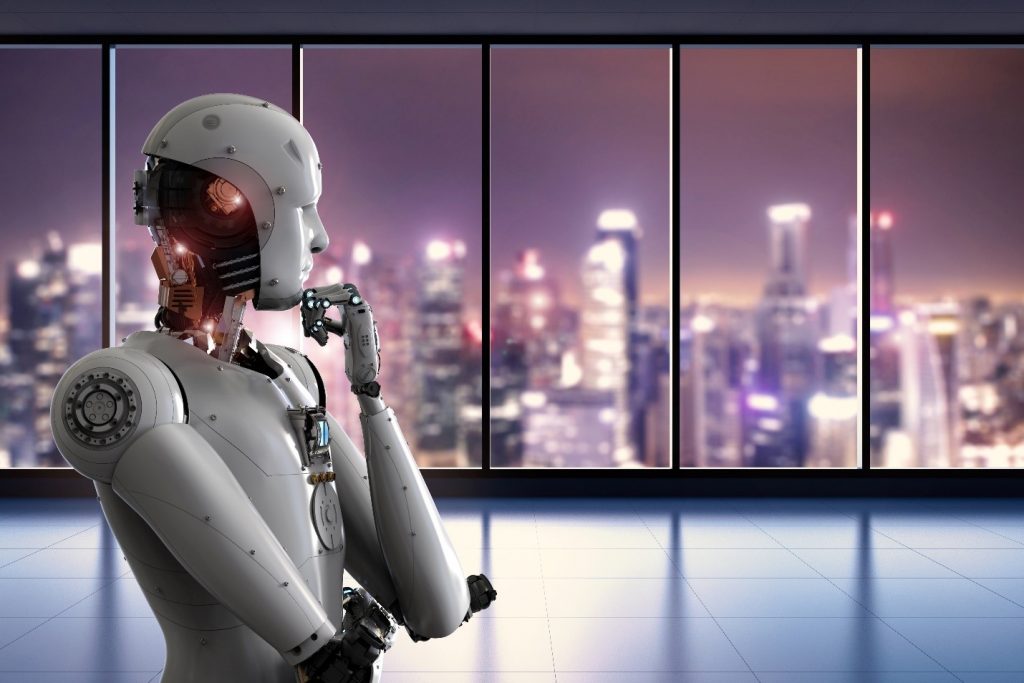 A lot of pop-culture influence also pays homage to the use of robots which fuels our desire to see them in action through movies, songs, comic books, literature, and TV. In this article, we will try and understand the scope of robotics as we move ahead into the future. Presently, AI, AR, VR, and 5G technologies are what all the great minds are thinking about.  But, it’s robotics that’s paved the way for mass manufacturing and made it possible to achieve greater efficacies than has ever been recorded in history. Let’s take a look at some of the possibilities on the use of robotics in the future.

With artificial intelligence making waves around the world, many prognosticators predict that robots will eventually have ‘social’ abilities that make them more relatable to human behavior, including stimulation, speech recognition, and advanced decision-making skills. Being social never goes out of style, and this is why both robotics and major AI developers across the globe are working hard to develop a responsive and approachable robot that can become your best friend. Though it may take several years to remove any glitches, the amount of care being offered by a non-living creature will be a welcome sight, now and in the future.

Managing warehouse duties can be quite tiring. With tons of transactions taking place every hour, you can expect warehousing duties to shift towards the use of robotics. This means that warehouse management and monitoring will then be handled through the implementation of smart robots, which unlike humans, can work without tiring or requesting a coffee break. This can also lead to advances in the supply chain sector of major industries around the globe, like delivering shipments to locations across the country through robotic use. With robots taking control of the mundane tasks that keep operations running, you can expect efficiency levels to rise exponentially.

Nursing seems to be a role for robots in the future. However, there is much speculation about the dangers and potential human risk. Hospitals and medical facilities are always under intense scrutiny, concerning standards and practices and introducing robotic nurses would lead to more oversight and government scrutiny, at least at first. Nonetheless, it will take a major breakthrough in science, and some legal maneuvering, to put robotic nurses into hospitals around the globe. But, work is in progress to further augment medical care through the use of advanced technology. Scientists and doctors working in medical facilities can’t deny the fact that new technology has always opened doors for new care. Deploying robotics into this mix, while having its fair share of opinions, will no doubt lead to better treatment for patients.

Once AI makes its commercial impact across the world, we can expect front desk and hospitality jobs to be delegated to smart robots as well. This means reservation counters at major hotels and restaurants will use robotic hosts to serve and seat guests at their tables. Secretaries, bathroom attendants, maid services and more, awaits the emergence of robotic specific occupations in the near future. Even nannies and caretaking positions could become a job for smart robots in the future, giving you ‘The Jetsons’ feel of living with a household robot of your own named ‘Rosie.’

We hope this post has sparked your interest in the field of robotics. Presently, telecommunication technologies and the Internet of Things have flooded consumer interest, but robotics still holds a deeper spot for industry-specific progress across the world. Only time can tell what lies ahead for robotics, especially with advancements in artificial intelligence and their integration into futuristic models. So far, we can only keep our fingers crossed for exciting new times ahead.