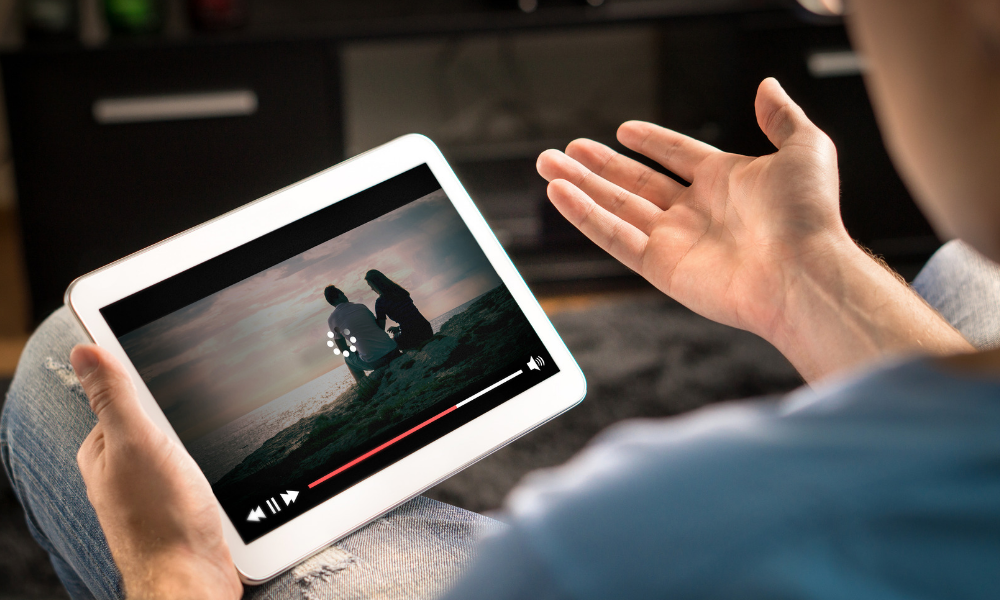 Your Wi-Fi signal strength is as strong as what you know about Wi-Fi. It is another one of those cases where knowledge is power, and what you don’t know could be stressing you unnecessarily. According to research, the level of stress people get when experiencing slow Wi-Fi is similar to the degree of stress they go through when watching a horror movie. Slow Wi-Fi is one of the most annoying experiences people go through in the world of today.

How serious is Wi-Fi?

Wi-Fi, a gateway to the internet, is essential to the world of today. People even consider it the 5th human basic need after Food, Shelter, Clothing, and Sex. The current world is connected in every way imaginable; we are one living organism. Individuality is disappearing with each passing day. Google announced that it is working on a project to ensure that every corner of the planet has access to Wi-Fi. Wi-Fi is so severe that some people are starting to be allergic to it – search, “electromagnetic hypersensitivity syndrome”.

Be that as it may, almost everyone in the world is connected to the internet in one way or another. Wi-Fi makes internet connectivity easy and that is why almost everyone is familiar with the technology, but few know about LANs, and only Geeks and Nerds can explain what WWW means. I am very opposed to those who think that the internet is a bad thing or it is making us lazy. If anything, the internet is making us a lot smarter because it has provided the world with access to information like never before.

You can now focus on solving problems rather than wondering how you are going to get the information to solve a particular problem. Today, thanks to the internet, all you have to do is determine where a problem is and look for the solution online. The beautiful thing about this is that once you solve a few problems, you get smarter and before you know it, you are an expert at something.

Slow Wi-Fi and the End of Civilization

Slow internet is intolerable for many reasons. People are impatient; they don’t like to be kept waiting. One of the most annoying things online is the loading symbol, regardless of the design of the symbol. People prefer to see it for a second or two, and then it’s gone. The instance it lingers on the screen for longer than usual, frustration kicks in. Hence, learning how to improve Wi-Fi signal strength becomes an invaluable skill in this respect. More often than not, Wi-Fi woes can be solved at home without necessarily involving computer networking or internet experts.

Our reliance on the internet to solve problems and connect with the rest of the world is what makes some of us perceive Wi-Fi as a basic need. If the internet was to disappear even for, say, an hour, I’m sure that hour will be one of the longest hours in the history of mankind. Major companies will lose billions, perhaps trillions of money. Amazon is a billion dollar industry; Google also; what about Facebook? WhatsApp? All these are companies that exist solely in the cloud. If the cloud vanishes, they cease to exist. And some people will lose millions of friends – the good thing being that 999,999 of them will be fake, but still it felt good knowing that they had that many virtual friends.

The chances that the internet will ever go down are small, but Wi-Fi issues will always be. It pays to know a few simple Wi-Fi home hacks for making life easier. The more connected we are in the world, the more we are going to rely on the internet, and the more the internet will become the very core of our existence. It’s not that we can’t live without it. It’s just that if we get to the point where we are so used to it, and something happens to it, it will have a great toll on humanity, and it will take a very long time and much effort to get us back on track as a civilization.