Cloud computing support company Flair4IT has revealed new research into expected trends in the world of cloud computing. They found that the most important things to look into are â€˜nebulas', â€˜CloudViews', and Private Virtual Infrastructure. The company looks forward to seeing some of these ideas being implemented over the next few years. 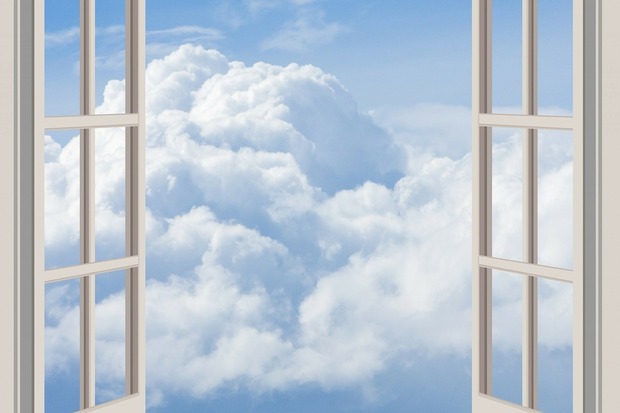 The San Diego HotCloud conference was recently held and it was used as an opportunity to review upcoming trends in the world of cloud computing. A number of pieces of work were showcases in particular, and these drew the attention of UK-based company Flair4It.co.uk, who have revealed some details about these trends.

The first main thing that was discussed was â€˜Nebulas'. This is a project that has been released by University of Minnesota researchers. They are aiming to offer a way to use so called â€˜distributed voluntary resources to form nebulas'. This essentially means that companies like Google, IBM and Amazon could start rolling out free applications and public services through experimental cloud services. Nebulas will be able to deliver very complex tasks. This means a number of challenges are in place, including how to manage computational resources and highly distributed data.

"We feel that nebulas are a fantastic idea, as a type of additional cloud infrastructure," says a representative from Flair4IT. "In fact, they could become a type of transition pathway so that other services can work towards being cloud hosted. We really encourage everyone to read the research paper that has been released on Nebulas."

The second important issue that was addressed was â€˜CloudViews'. This is something that addresses one of the most pertinent issues in cloud computing, which is security. A single cloud often holds a huge amount of sensitive customer data, and security is a real concern. At the HotCloud Conference, a presentation was made by University of Washington researchers who aim to develop CloudViews. They aim to create something that enables the communal sharing of data in a cloud that is public, while maintaining security at the same time.

Next, they looked at Private Virtual Infrastructure, also known as PVI, as well as Locator Bot. This was addressed by University of Maryland researchers. This particular project looked at ways to make sure that cloud customers and cloud providers accept a shared responsibility over the risks that exist in using the cloud.

"This was a particular interesting piece," adds the Flair4IT representative. "Essentially, it is a way of making sure the requirements of the provider and user are both met, but in such a way that the user controls the security of their own machines. At the same time, the cloud provider is also the provider of the security. As such, they have a shared sense of responsibility with real clarity over who has made the mistake if something goes wrong. If both parties stick to this, then it could be a really powerful tool, particularly when combined with CloudViews, for instance."

The presentation explained that for PVI to work, both sides have to really trust each other. Another element of importance is that new security methods need to be included. For instance, there have to be options for the user and the provider to shut down a virtual machine. Plus, both have to be able monitor and audit every element of the security systems.

These were just some of the developments that were discussed at the conference, which was a huge success. As the conference is held in the United States, it was encouraging to see a company like Flair4It attend it, as they are UK based. This could mean that more collaboration between the two countries is also on the cards.