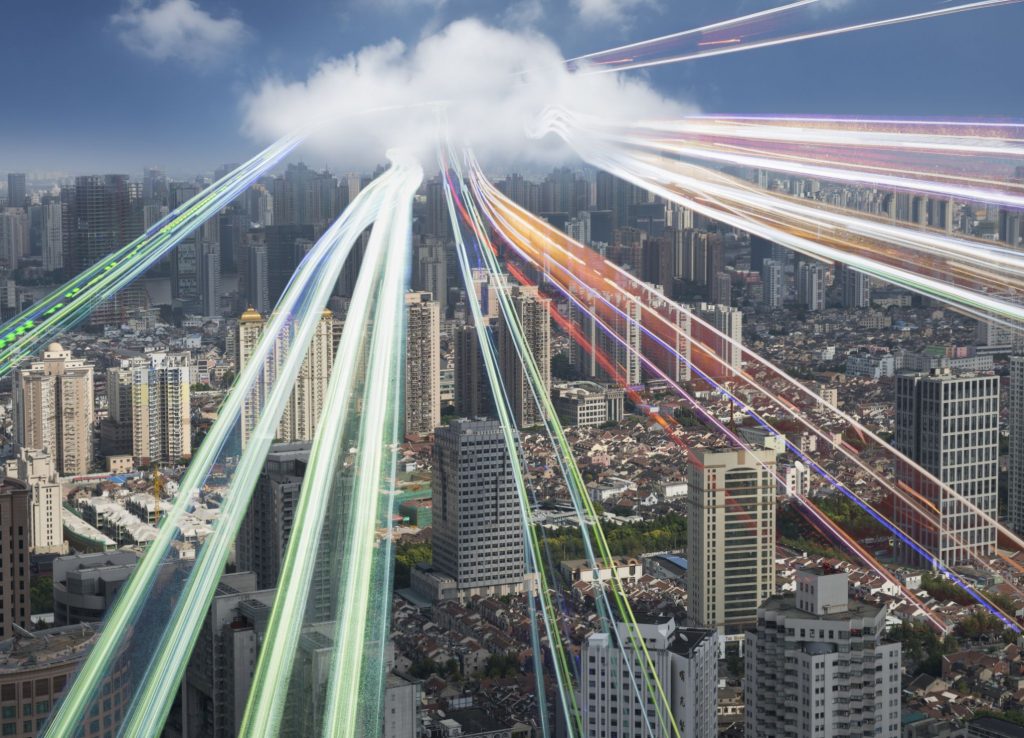 Broadband Internet service is beyond doubt the most utilized form of Internet access; this can be attributed to its high access speed and wide geographical penetration. In a more general note, Internet providers connect their clients to the broadband internet grid using the following forms, Fiber-optics, Digital Subscriber Line (DSL), Satellite and through Ethernet cable. These categories are explained below.

Fiber To The Home / Premises (FTTH/P) – This entails connecting a direct fiber optic line to the client’s doorstep delivering a download speed of up to 330Mbps and an upload speed of up to 20-30 Mbps. This type of connectivity is mostly available in urban settings and it is very reliable and flexible.

Fiber to the Building (FTTB) – Similar to FTTH/P but still requires some elements of internal coaxial or Ethernet cabling for distribution purposes since the fiber backbone only terminates outside the building. It has the same download and upload speeds as FTTH/P discussed above.

With its reliable connectivity speed, fiber technology is still in its infancy and has not been fully deployed; many users cannot enjoy it due to its cost and initial deployment requirements. Some of the advantage of fiber optics includes low latency, high transmission capacity, fast symmetric speeds and more reliable.

Broadband cable services are normally provided by local cable television service providers. Digital TV signals are integrated together with internet connectivity and clients are required to make a periodic subscription to enjoy the services. Connectivity speed may be slower given a large number of clients accessing the services at the same time; other factors like geographical areas may also determine the bandwidth speed. This type of connection requires termination modems at the client’s side and can achieve a maximum bit rate of 400 Mbit/s. Internet providers are known to use bandwidth cap to regulate download speed during peak hours.

Satellite broadband connectivity is basically seen as a legacy mode of internet connection; however, its area of coverage is still far wider than the new modes of connection. It can reach the remotest rural parts of the world. Many service providers around the world use it to provide connection to their clients in the remote parts. Satellites also provide greater bandwidth capacity compared to other modes of connection, if anything to go by, the newer Ka band can achieve a downstream speed of up to 50 Mbps. Mostly this type of connection uses an antenna dish and a modem. Renowned satellite service providers include ViaSat, EchoStar among others. Among its disadvantages are, slow speed, frequent weather interference, and high deployment costs.

The Digital Subscriber Line (DSL) is a type of internet connection that utilizes the idle telephone lines to provide connectivity without causing interruption to the normal operations of the telephone line; it integrates both voice and data simultaneously. The internet speed realized in DSL varies with the distance from the nearest switching station thus the furthest the slowest. This type of connection has been done away with in most countries due to its slow connectivity speed. Common DSL variants include ADSL, ADSL2+, and ADSL2. ADSL has a download speed of up to 1.5 to 15 Mbps and an upload speed of between 128kbps to 1.0 Mbps; it also has a latency of 75 to 400 ms depending on the area.

DSL has the following advantages; it is convenient for users who already have telephone lines, readily available in rural areas, no sharing of bandwidth and it also has low latency ratings. Disadvantages include; painstakingly low speeds, doesn’t allow heavy usage and file sharing, limit the number of computers to two since it can’t sustain large addressing scope.

It is well known that breathtaking research is being carried out to unravel other faster modes of internet provision, on the pipeline is Li-Fi (Light Fidelity) which is expected to take the connectivity speed to a new different level.