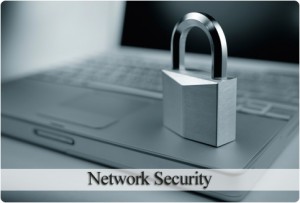 Together these essential network security products protect data from all kinds of threats.

Mr. Daniel M, the author of the article is a Network Administrator at Intel, and enjoys sharing his passion of network security products from WinMagic with his readers. For more updates follow him on Google+.