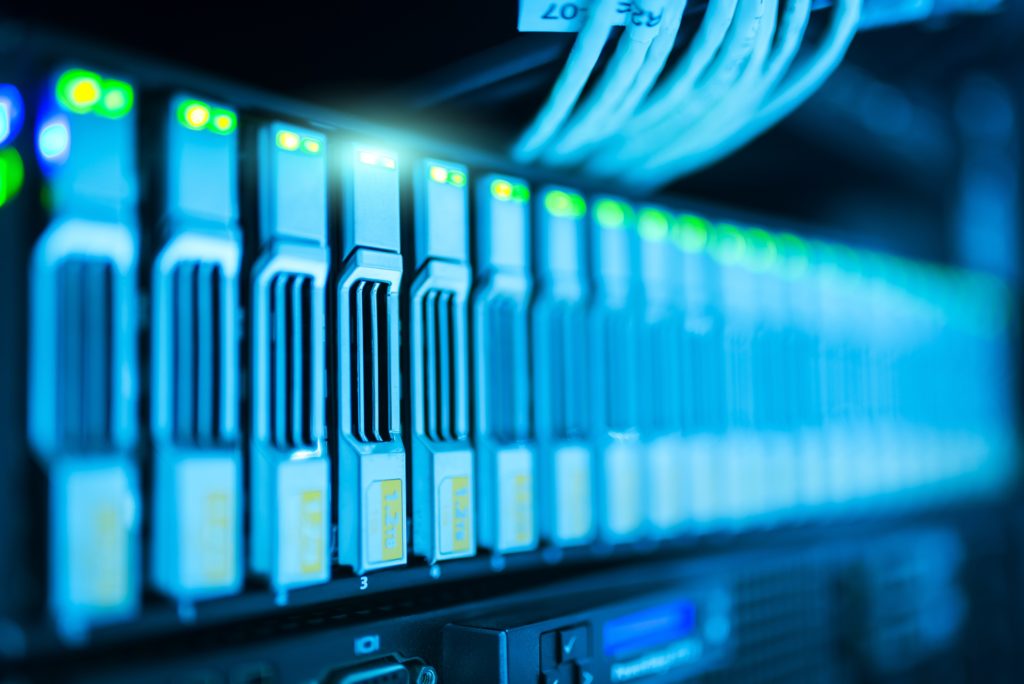 The terminology “Broadband” is like an umbrella which covers all the connected internet services available in the market: DSL, Cable internet, Satellite, and Fiber Optic Service. These are the always-on type of internet. The oldest and previous to broadband internet was the dialup connection option which can be installed using the landline, without requiring help from a telecom provider. Dial-up Internet required the public switched telephone network (PSTN) to connect with the internet service provider (ISP) simply by dialing a telephone number on a conventional phone line.

In this digital era of emerging technology, if you are reading this, either you are buying an internet connection, trying to decide which type of internet suits you or you are just reading and researching to educate yourself. We all should apprehend all the types of internet available in the market in order to get the most and best out of whatever is in reach. I recently came across a couple of people who had no idea about the differences between DSL, Cable, Fiber or Satellite. Even if I talk about myself, until a couple of months ago, I had just a brief view of the fundamental contrasts between all the types of internet.

Let’s discuss, a little in-depth, about the differences between DSL, Cable, Fiber, and Satellite.

When it comes to price comparison against the provided quality, DSL is the most affordable option we can have. When it comes to broadband internet connections, DLS works through the landline connection and the speed also depends on how close or far your device is. DSL connections are typically available at the speed of 25 Mbps. However, with the latest phone connections, it can go up to 100 Mbps.

–    DSL covers the maximum areas out of all the other options with over 90% of the country.

–    The internet speed is generally subjected to your distance between the telecom provider offices.

This type of internet is provided by cable services at your doorstep. The internet speed delivered by cable internet has been experienced in great quantity as compared to DSL providers, roughly beyond 100 Mbps. The biggest disadvantage that comes with Cable internet is, you share it with your neighbors which means during peak hours, it will become sluggish and whenever it gets connected with multiple devices, the speed gets even less.

–    providing coverage to 89% across the country.

–    Due to bandwidth sharing, the speed of the internet frequently slows down and rotates between 20–40% during evenings.

Fiber Optic Service popularly known as FiOS is accessible in some areas and outspreading its services over time. The experience it delivers is pretty similar to DSL, however, the speed can go up to 500 Mbps in several places.

–    Speed is not influenced by distance from ISP

Satellite internet can be delivered by satellite provider at your home. Particularly, if you live in a rural area or reside in an area where you have minimal internet options while subscribing internet connections then satellite can be the most suitable option for you. If we compare the types of internet and their average speed with DSL/cable internet connections, the satellite is slower as it runs at less than 20 Mbps speed. Nevertheless, people who have tried and tested satellite claim that it gives smooth experience and barely act sluggish which is not even noticeable unless you are watching videos, Netflix-ing or gaming online. The best part is: the satellite internet is available everywhere in the US. Though, latency negatively affects internet speeds and internet packages with more data caps can get costly as fiber internet.

Since the purpose of bringing this list of comparisons and differences between all the internet type was to make you understand how which connection can be used and when. As I am writing and researching the comparison, naturally, by the time we conclude everything we are bound to build an opinion, so here is mine:

I think DSL internet is the most suitable for people living in rural areas who otherwise are stuck with satellite Internet. The cable is the best choice for TV viewers who can also benefit from the cable “bundle deals” which comes with great discounts and promotions, compared to standalone services. FiOS or Fiber internet is an appropriate option for those who stream Netflix, play online gaming, stream videos, or download heavy files occasionally. So, if you are looking for an internet provider, you should consider DSL or FiOS first; if they are not available, Satellite and Cable internet services should come second.