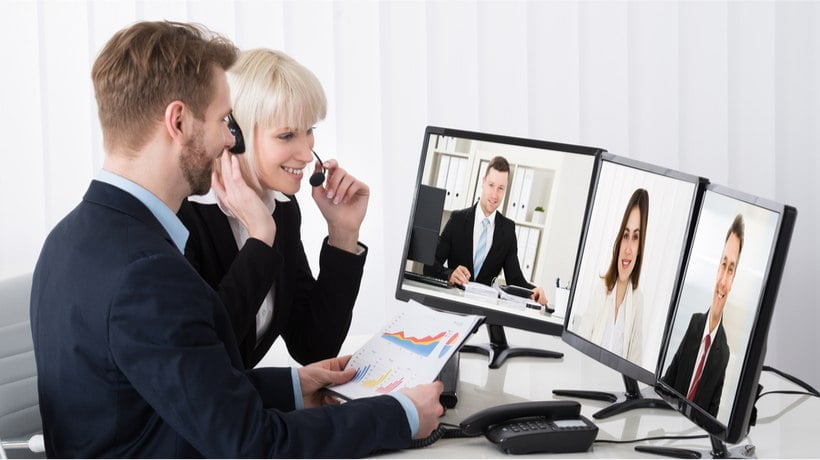 SFP Module is popularly known as small-form-factor pluggable or mini GBIC. It is a compact, yet hot-pluggable optical transceiver module that is largely used for both telecommunication and data communications applications. An SFP port accepts transmission from both optical modules and copper cables.

The SFP module has been developed and supported by various network component vendors. Though this module is not officially standardized by any particular body, it is rather specified by a multi-source agreement. The SFP module supports SONET, Fiber Channel, and other communication standards. SFP has replaced GBIC’s various applications just because of its small size.

The SFP transceiver module comes in various types of modules based on their classification standards. The first SFP module is a single mode and multimedia mode by cable type. This cable type allows its users to choose the appropriate transceiver based on the required optical range for the network.

The transmission rate of the SFP module is between 100Mbps to 4Gbps or even more. The working distance of these transceiver modules can be from 500 meters to up to 100 kilometres. WDM links have made the CWDM SFP module and DWDM SFP module available. Generally, SFP ports are located in routers, Ethernet switches, NIC cards, and firewalls. SFP module transceivers can connect one network device to a fibre or copper network cable. Some other types of SFP optical transceivers like 3G video SFP, 12G video SFP are used in HD cameras or monitoring systems.

Things You Should Consider Before You Choose Your SFP Module

There are certain factors that need to be taken under consideration before you choose your SFP module. Given below are the various factors: –

SFP Module Compatibility – Before making any purchase this is the most important parameter that needs to be taken under consideration.

New SFP Module and Second-Hand SFP Module- Variety is everywhere and so is with the second hand and new SFP module so make sure you understand the difference.

SFP Module Price- One should know that the Cisco SFP and brand SFP modules third party optical transceivers are all cost effective. Though in normal conditions there is no difference between the performance even after a decrease in its price.

Where can you get the best RAM for your PC?

PC being the most integrated part of our life, we think a lot before making any kind of investment in them. Investment in the best RAM is equally significant to investment in a processor. Moreover, RAM is known as the top memory of the PC along with the processor and graphics card.

Corsair is among the most trusted brands when it comes to offering the best RAM modules for sale in the market. The vengeance series always has something or the other surprising for everyone. It offers vibrant lightning with its LED DDR4 offerings.
This RAM has robust heat spreaders that maximize cooling for higher overclocking along with great performance. It also features CL16 latency and a whopping speed of 3.466 MHz. Its response is fast and feels so aesthetic.

In today’s generation, almost everyone is aware of G.Skill and it’s Trident Z RGB series of RAM. This RAM is considered the best not because of its high speed but because of its DIMM features. The DIMM features a full-spectrum rainbow wave light bar that can be used to match the RGB lightning of your entire system. Trident Z RGB DDR4 RAM features CAS latencies which are between 14 and 19 and that is fair enough.

Kingston’s high-performance HyperX has one of the best DDR3 RAM in the whole market. The predator model is specially tuned for speed and extreme performance. This performance can be further extended with the help of XMP profiles. They achieve a latency of CL9 to CL11 and the speed limit is between 1866MHz to 2666MHz.

Kingston HyperX Fury is more like an overlooked memory that is highly affordable. The smart DDR3 or DDR4 has an automatic system that detects elements to overclock to the highest speeds possible. It delivers an optimizing performance even at lower speeds. It’s affordable so that can have an impact on its performance up to a certain limit.

If you are really in search of the best of the best and don’t care about the price then this is the right RAM for you. Corsair’s Dominator Platinum has always been on the top in the list of best RAM range. In the year 2019, it went through some upgrades and a new Capellix RGB LEDs was added which gave it a more rich and colourful design. It has the same high-end RAM which is loved by all and that makes it the best RAM in 2020.

Josh Argenton is author at LeraBlog. The author's views are entirely their own and may not reflect the views and opinions of LeraBlog staff.