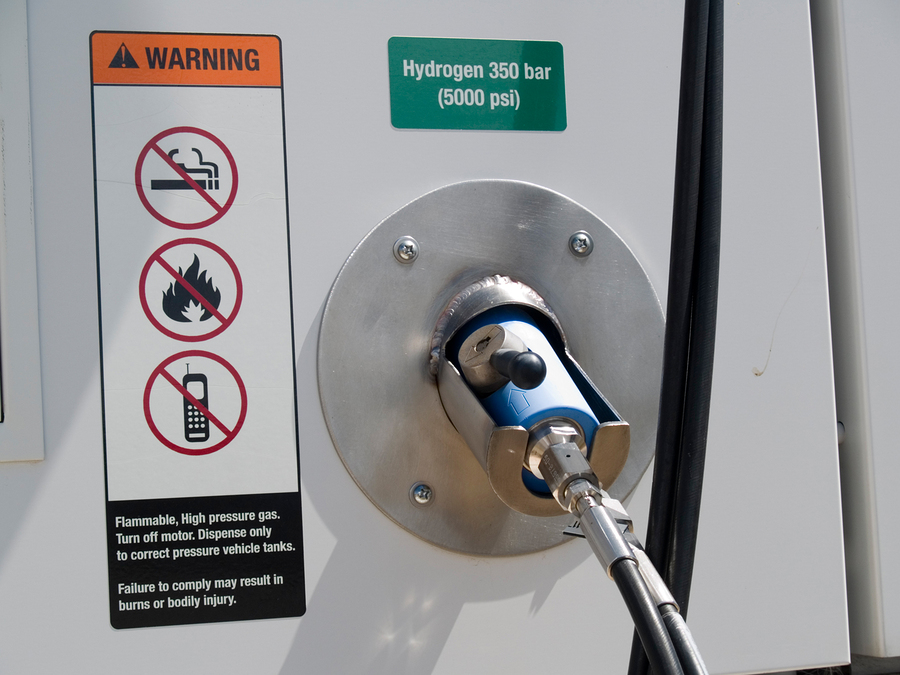 Hydrogen is not only the most abundant element in the universe, but it is also the simplest based on the fact that the entire atomic structure of a hydrogen atom consists of one proton and one electron. Nevertheless, its simplicity and abundance does not make it any less important based on the fact that hydrogen can almost never be found in its natural ‘un-combined’ state on Earth and is always combined with other elements such as oxygen and if you are thinking H2O (water), you would be absolutely correct as water molecules are a combination of hydrogen and oxygen atoms (H2O). This element could almost be found anywhere and is often part of most organic compounds especially hydrocarbons that most fuels which include gasoline, methanol, and propane made of. What makes hydrogen a likely candidate as a fuel base is the fact that it can be easily separated from hydrocarbons via a process known as ‘reforming’ and it is also high in energy and yet any engine that burns hydrogen in its pure state with the addition of oxygen in its pure state produces close to ‘zero pollution’.

To put matters into perspective, the National Aeronautic Space Administration has been using liquid hydrogen to send rockets to space since the 70s and the hydrogen fuel cells that are used to power the shuttle’s electrical systems produces pure water which the astronauts drink. The basic construct of a hydrogen fuel cell is founded upon combining hydrogen and oxygen in order to produce electric power apart from heat and water. These fuel cells are basically comparable to batteries in regards to the design and functionality as the chemical reaction that transpires within these fuel cells produce usable electric power. The only difference is that the fuel cell will continue producing electricity as long as hydrogen is constantly supplied, in other words as long as hydrogen is available the fuel cell will continue functioning without losing or diminishing it charge. Therefore the use of hydrogen cells is not too farfetched if it was to be applied as an electrical power source to power electric motors for propelling vehicles.

Tests conducted involving Fuel Cell Electric Vehicles or FCEVs have delivered promising results based on the fact that they are capable of traveling distances of up to 400km between refuelling that takes no more than 5 minutes. The Energy Fuel Cell Technology Program claimed from their latest achievements that their fuel cell was able to achieve up to 59 % efficiency on a quarter throttle, and up to 53 % efficiency at full throttle which scored a higher efficiency ratio when compared to a normal gasoline engine’s that thus far has only managed to achieve efficiency levels of up to 33 % at full throttle in comparison to ¼ throttle. Apart from that Hydrogen fuel based vehicles are less susceptible to engine degradation (components) in comparison to alternative fuels and these vehicles emit 45 % lesser green house gasses when they are compared to a traditional internal combustion engine.

While currently the main issue is the efficient extraction of hydrogen from water sources, which would by far be the most reliable source of constant hydrogen, there is some recent technology that may assist during the transition phase. While nuclear is most likely the best method of producing low emissions energy to extract hydrogen from water sources, an Australian company has recently developed a method of breaking down gas based methane during the extraction process from LNG resources, producing pure hydrogen combined with an extremely pure source of powdered carbon, which can be on sold as a by-product to obtain further return on investment. This technology is currently proven however is currently seeking investors and partners to make it happen, but shows that the path to hydrogen and lower emissions could begin fairly soon if the move from burning carbon dioxide releasing LPG / LNG to hydrogen was seen as beneficial and superior commercially.

Ravi Sivalingam is author at LeraBlog. The author's views are entirely their own and may not reflect the views and opinions of LeraBlog staff.