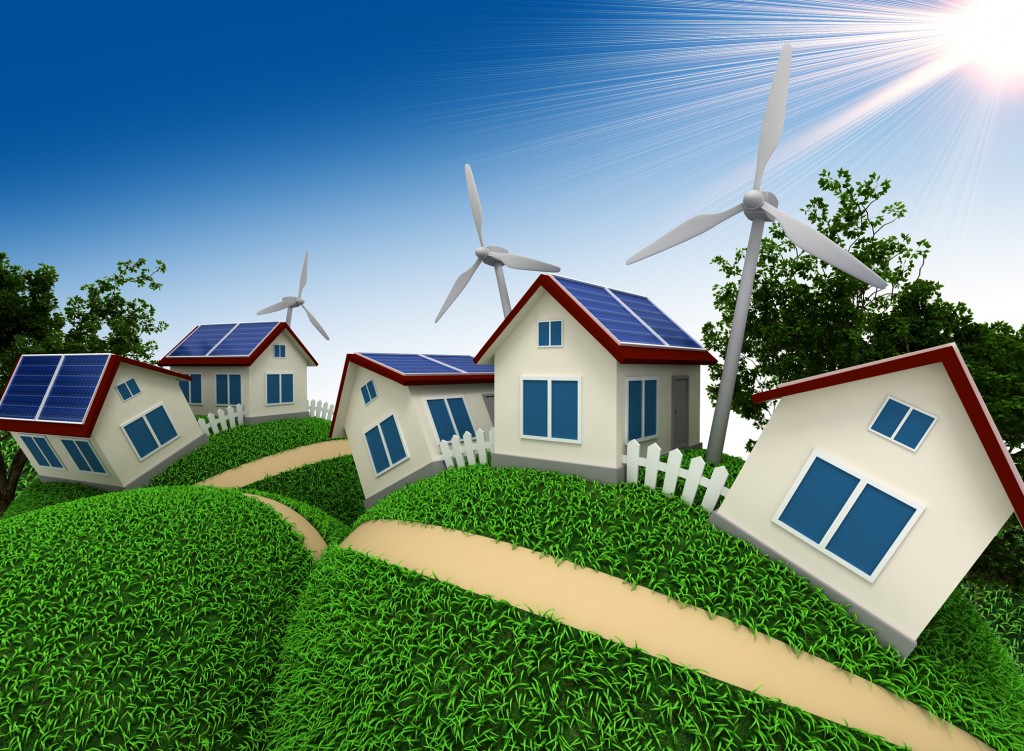 We are now in an era where there is great emphasis on limiting the carbon footprint whenever possible, and anything considered eco-friendly is ideally preferred compared to its predecessor. A big focus on reducing the carbon footprint lies within the energy industry. A big sign that governments and energy companies are investing in more sustainable energy resources is the erection of numerous solar farms and wind turbines which I have noticed over the past decade.

Solar panels in particular are becoming very popular. It is fairly common for households to have their own solar panels either on their roofs or on a designated patch of land. In certain countries, you can even get paid by energy companies for providing any spare power you have generated back onto the grid. This is a great idea and another incentive for people to be more self-sufficient on their energy supply.

With the transition from environmentally damaging sources of energy to more sustainable resources moving at a steady pace, many know little or nothing about the manufacturing of these technologies. The more awareness and interest in these technologies, the faster they are likely to progress to a more advanced level, which is great news for the environment. Let's look at the solar cell and break down how it is manufactured.

The Make Up of a Solar Cell

Although some elements of making the semiconductor devices for solar cells remain the same, the necessity for spotlessness and overall quality during the manufacturing process is not as intense as if you were making a microprocessor. Due to this, the solar cells can be made from poly-crystalline or single crystalline silicon, which can be screen printed by many of the larger manufacturers.

The manufacturing of the poly-crystalline is quite complex so I will try to explain in simple terms without using too much technical jargon.

To start with, silicon ingots need to be cut into wafer thin slices that are then usually doped using both p-type and n-type dopants. When working, these dopants form a p-n junction several hundred nanometres below the surface which creates the solar cell.

The next step of the process is to add the anti-reflection coating needed to reduce light reflection to minimise lost light. This is done by texturing and adding a dielectric material of chosen thickness to the surface. These days silicone nitrate is usually used as the anti-reflective coating, but you may also find titanium dioxide on older solar cells that weren't made recently. You will often find that there is texturing done on cells made with single-crystal silicon; this will basically aim to reduce the reflection bouncing the light straight back onto the surface and away from the solar cell.

The final stages involve making metal contacts for the cells. The back contact generally covers the entire back and is made from screen printed aluminium, whilst the front contact also gets screen printed it is in the style of a grid and uses silver instead of aluminium. Once the contacts are made, all the solar cells are connected by use of various single or ribbon wires and made into their desired sizes. If creating solar panels using the solar cells, tempered glass can be made on request to the desired size of each panel.

Depending on the quality of the solar cells and what materials are used during the manufacturing process, they should last a minimum of 20 years, after which they should still be able to produce 80% of their output. This has to be the case; otherwise businesses and people opting to use solar panels would not be able to justify the initial investment.

Although not part of the manufacturing process itself, if you are planning to use solar power for any appliance or to feed back into the grid, you will need an inverter. The amount of solar panels will determine which inverter you need. Many solar cell manufacturers have ties with companies that wholesale solar inverters in Australia, the UK and America. This way they can provide potential buyers with the best suited inverters for their product.