Is it Worth to Upgrade Your Laptop Hard Drive to an SSD?

Upgrading the laptop has always been an important method for some players to show their DIY abilities. Meanwhile, the improvement of system performance could increase the user experience, especially for the gaming experience and the big-data-operating speed. Therefore, it’s an essential way to upgrade your laptop to gain max performance.

Why Need to Upgrade a Laptop Hard Drive with a Solid State Drive?

Just as the capacity of a barrel with staves of unequal length is limited by the shortest stave, so it works on laptops (so does to laptop’s build). To put it bluntly, the computer performance doesn’t depend on the most powerful components, but it’s the poor part that affects your experience. Basically, the CPU and RAM are not the direct reasons to slow down or freeze up your laptop while the mechanical hard drive is the key factor to affect your boot times and how fast programs start up and data file open up.

Since the CPU, RAM and other chip parts are developing to improve computer performance continuously according to Moore’s Law in chip industry. As a storage media, comparing with the development of CPU & RAM, the hard drive doesn’t belong to chip product so that the developing speed is less slow. In addition, the working theory of the hard drive leads to the seek time when to read and write data, which will delay the time to read scattered files and slow down your laptop. So the bottleneck for the computer hardware lies in the traditional mechanical hard drive.

We know that enhancing the hard drive’s performance would improve our computer experience, here comes with solid state drive (SSD). An SSD has a faster access speed, which is nearly 100 times faster than a traditional hard drive. This means applications can be run more quickly and boot up faster. While the HDD needs spin the platters, the SSD uses less power. With a lower energy bill over time, it increases the battery life for laptops definitely. Since the HDD relies on magnetism to write information to the platter, the data might be wiped from the HDD using some strong magnets. An SSD is a good choice due to it is not affected by magnetism.

So, if you want to your old laptop re-life, to upgrade the hard drive to an SSD is the most direct and effective way.

Before preparing to swap the drive, it’s very necessary to ensure whether your laptop can upgrade to an SSD or not. It’s quite simple to upgrade your laptop to an SSD if you can access your hard drive on the bottom of the laptop easily. However, if there is no such kind of access on your laptop, you might need to find the right replacement drive via checking the manual tutorials.

To upgrade a laptop hard drive with an SSD, there are two methods:

If the laptop has an additional SATA or mSATA interface, install the SSD directly. It’s the most ideal way to upgrade hard drive to an SSD without involving original hard drive as well as data migration. 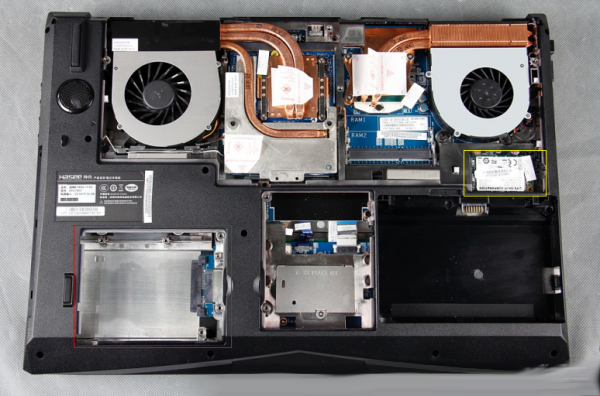 Since the general laptop has only one hard drive slot, method 1 is not suitable for common people, the most convenient way is to upgrade a laptop to an SSD, supporting all laptops with SATA interfaces. Yet, the migration data and the hard drive will become smaller if the newly-purchased SSD storage is smaller than the original hard drive. 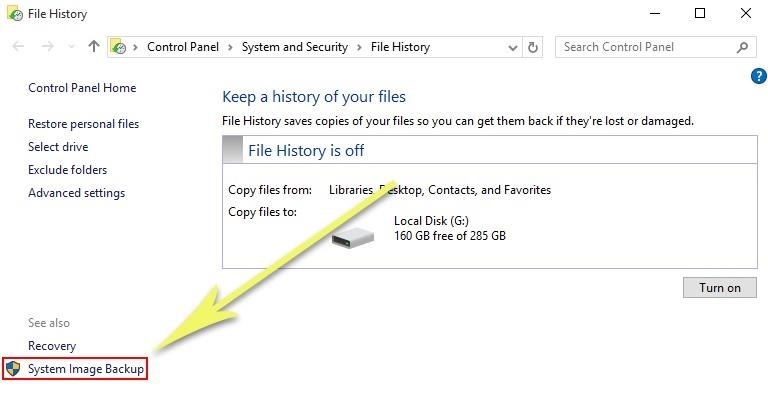 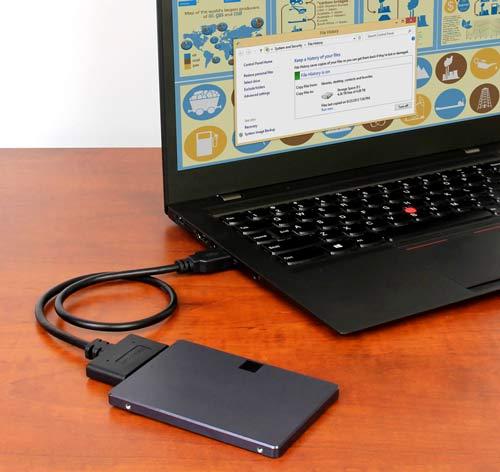 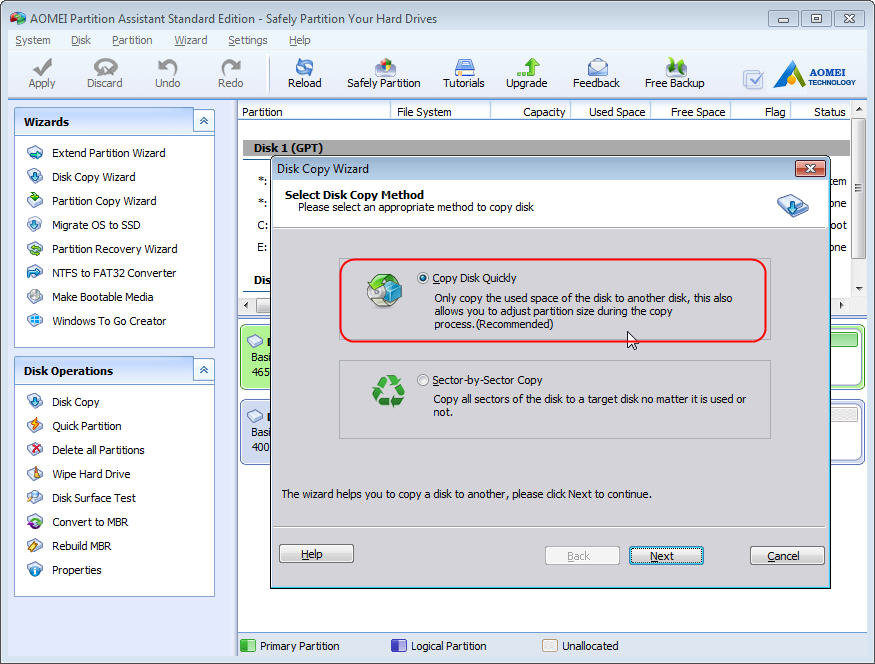 After finishing to upgrade a laptop hard drive with a solid state drive, the working speed grows definitely. But for ordinary users, it’s cumbersome since it needs to open the back panel of the laptop. More attentions should be paid on AHCI mode settings,  4K partition alignment, data migration and other. Samsung 840EVO series SSD a good choice if want one-stop migration completely.