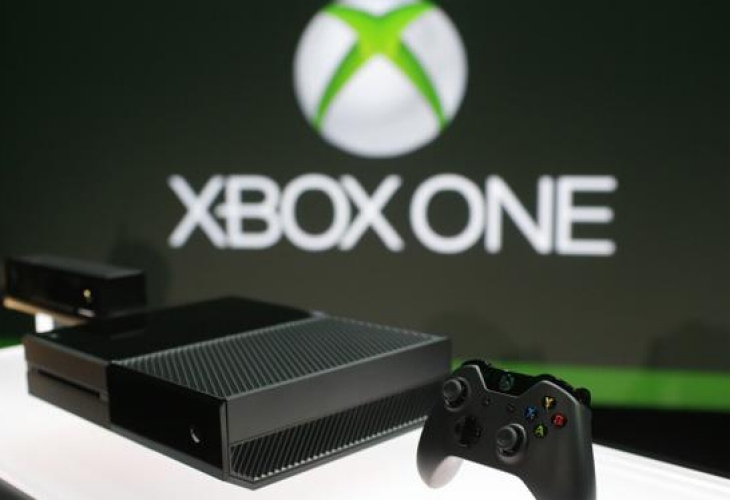 The Xbox One release brought a huge mix of reactions from the gaming community. While the gaming community is cynical and mean enough, Microsoft royally screwed us all and themselves over in just a couple hours during their announcement. Most likely what will happen is that we will eventually get over all of this and buy it anyway because they own some of the best titles around. Who is really just going to be okay with not playing CoD, Halo, and… oh wait that's it.

People will argue this and say that this isn’t what Microsoft intends, but in all reality this is exactly what is going to happen. Some people might not understand what exactly this means. Microsoft said that the console will only check the internet connection once a day. Which isn’t that big of a deal, but think about that ONE DAY you will need to get on live and OH CRAP your internet is down, so you’re now screwed. Let’s just say you even get passed this asinine way of doing things and you just simply want to play single-player. No problem right? Wrong. Developers have the option of using Microsoft’s cloud computing service to borrow some of its power to run their game. Isn’t that awesome? Sounds like a great idea doesn’t it? Terrible idea. Here's why: If you use the system to run a simple single-player session, you now are relying on the network to play a game. If that goes down (this happens all the time), you are now unable to play the game. How’s that for some CRAP?

Oh man I’m so glad buttons are finally disappearing. All that work! Pushing the play, on/off, and switching channels by touching a rubber circle. Phew! Microsoft, step down bro. You make good games, honestly. You really do! TV is just fine the way it is. Leave it alone! Thanks to the innovators at Microsoft you will now be able to switch between movies using your hands and yelling at your TV. I don't really understand what's going on here. I do understand Microsoft’s desire to compete here. If you aren’t aware what's happening-Microsoft wants to take down Apple. It won’t happen, but they need to try. Apple TV is more popular than ever and Microsoft won’t have it. It wants a console that can do it all. There are so many companies that are taking this approach. For example Smith Security is a company that has a home security system that acts as a home alarm and also a thermostat & even a surveillance unit. That is an example of how to do something right! They stuck with their industry and what people wanted rather than making it outrageous by adding things we don't need! Not everything needs to do everything Microsoft, some of us actually prefer purchasing different products from different companies!

Do you ever feel the need to be a friend? You got a friend that wants to use something of yours and you wanna be a good bro and just help him out? Of course! We all do! I let my friends borrow my stuff all the time! Thanks again to the innovations at Microsoft, no more being a good guy. Instead they want all of us to pay 60 bucks to try out a game we most likely won’t like. Surely they understand that not every game they make is going to be so wildly accepted, right??? Also think about what this means for used games. Game Stop has a huge poster of The Xbox One even though i think Microsoft is essentially trying to put them out of business.

In the end, I'm sure we will buy it anyway. Sigh. I Hate/Love You Microsoft.