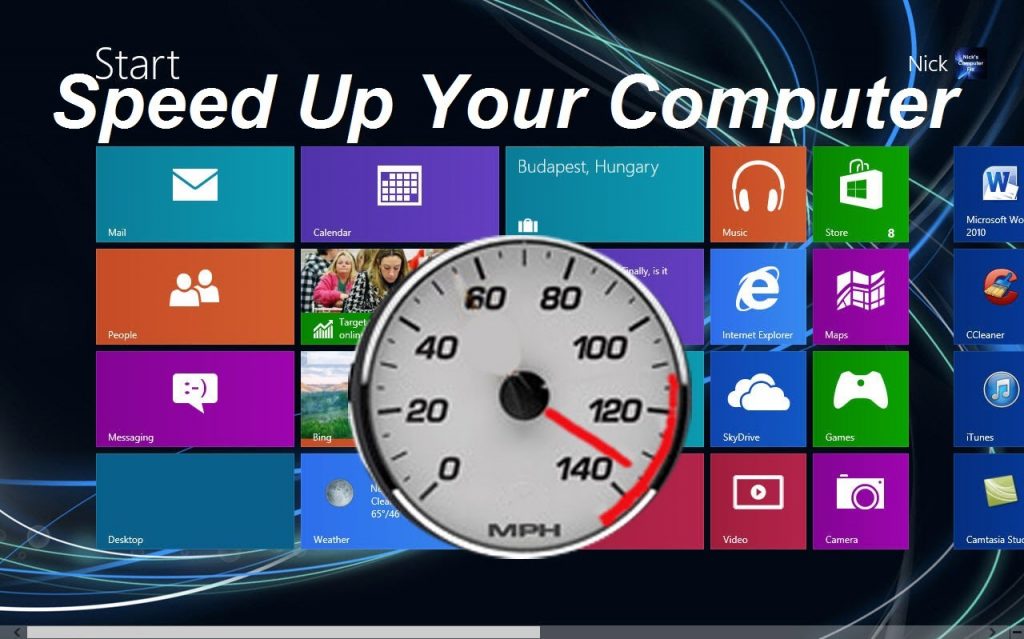 Nobody likes a slow PC, especially in 2017 when even the tiny smartphones in our pockets are buttery smooth with ungodly amounts of RAM! Nevertheless, they do tend to slow up over time due to a multitude of problems and a full memory is one of the most common ones among those problems. If you are experiencing performance issues on your PC due to insufficient RAM, try out the following techniques and see if you can’t improve the situation by freeing up some memory.

Use the Task Manager

Let’s start with the most basic advice of them all: using the Windows Task Manager. Press CTRL + ALT + DEL to bring up the trusty Task Manager. You should be able to see all applications and tabs running on your PC at that time under Processes, along with how much of your PC’s hardware resources they are using. Find which unnecessary programs are using up the RAM and close them. If an application is not essential and it keeps coming back even after you End it, you can choose to disable that application as well. It’s rudimentary but extremely effective in most situations.

Over time, we end up installing a lot of programs on our computers and most users would be surprised at how much of them are just stuff they don’t even use anymore. Once you have tracked down those pesky RAM hoggers with the Task Manager, it is time to uninstall them permanently. Even if something doesn’t seem like it’s using too much RAM, you are probably better off removing it from your system if you don’t have any use for it. In addition to freeing up RAM, uninstalling useless programs also helps to free up hard disk space; something that also plays a crucial role in the performance of your PC.

Use a Good Antivirus/Anti-malware/Anti-spyware Program

Every PC needs protection and without it, your PC will not only slow down but will also become a home for information stealing worms, viruses, and malware. If you don’t have a trusty antivirus or anti-malware program installed on your system, install one now. Along with making your PC secure, removing malware can improve the performance of your PC dramatically. Keep in mind, if the RAM usage shown by the Task Manager doesn’t add up, you probably have a virus problem.

Use a RAM Cleaner

Although you can probably do this without a dedicated RAM cleaner, these programs do save time. Consider them to be a faster way to do the same things we can also do manually with the task manager. What it does is kill off most background processes and memory hogging apps to free up RAM and boost the performance of your PC. However, the so called “boost” is often touted as a placebo effect by some users.

Ever since the introduction of Windows Vista, the PC has used more RAM than ever before; therefore, your PC will need to undergo a memory upgrade if it is running slowly. By doing so, you will be improving the 2GBs of RAM Windows 10 offers most PCs. Incorporating more RAM is often the most cost-effective upgrade you can make to a sluggish computer, meaning your PC will now be more able when keeping up with the demands you are asking of. You can integrate more memory by checking your PCs motherboards compatibility and how many RAM slots are available.

Note that the methods suggested here are largely concerning cleaning up the Random Access Memory (RAM) and these will only improve the performance of your computer if the performance slow down is indeed originating from insufficient RAM. Depending on the issue, adding an SSD for booting or upgrading to a newer CPU/GPU can also do the trick, but having some extra RAM to spare is never really a bad idea.