There is no denying that computers have become more powerful and a lot less expensive in the last few years. But one thing that hasn’t changed much is their overall design. We still have the standard PC tower, desktop, all-in-one unit, laptop and blade server. While there were some improvements in the last few years to make computers and their accessories look more stylish and give them a more space-saving form factor, they still look quite similar to devices we had 15 years ago.

But there are concept designs which seek to change the way a computer looks, while retaining its modern power and functionality. While some of these concepts may look like something you would expect to see in a sci-fi movie, manufacturers like Steatite Wordsworth have appeared which specialize in producing custom built computer cases. Here are some of the most amazing computer designs you wish were available today: 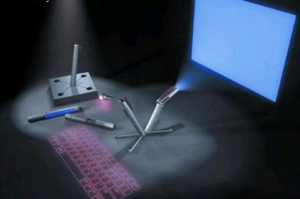 This device might look like a prop from a UFO movie, but it can actually be used as a computer. It features a circular base with a protruding cone that can be pointed to any surface and projects the display image on it, without needing a monitor. A touch keypad is featured in the base. When not being used as a PC, the cone can project mood lighting. 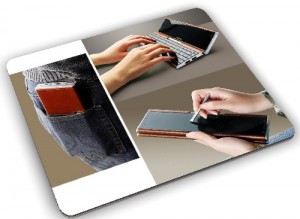 Do you want a really small laptop that you can carry in your back pocket? If it is released, the Pocket Yoga can let you do that. It looks just like a miniature laptop, with a display and physical keyboard.

Designed by Je Sung Park from South Korea, it is promoted as an eco-friendly computing solution, with the outer case made of layered recycled paper materials. The internal components are still being worked on, but are also expected to come from the most eco-friendly materials possible. It is meant to be a disposable laptop, similar to disposable cell phones or cameras. While it is still just a concept, innovative firms such as wordsworth.co.uk are able to produce custom computers that look exactly like their clients requested, so making a laptop out of layers of recycled paper doesn’t seem like such a far-fetched idea. 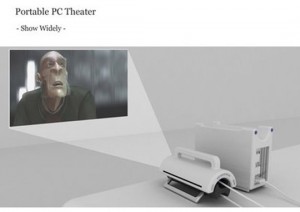 Designed by Jinwoo Han, this is a small, but full featured computer that is mainly designed to be used for showing movies on the go, thanks to its detachable projector. 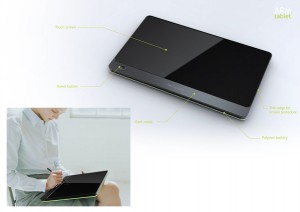 Invented by Sebastien Maleville, it is a hybrid tablet/desktop computer. It comes in two parts, a keyboard and a tablet. The user has a choice of putting the two together and working in "desktop mode", which makes the device work like your typical notebook PC, or detaching the tablet part and using it just like any other tablet with touch input.