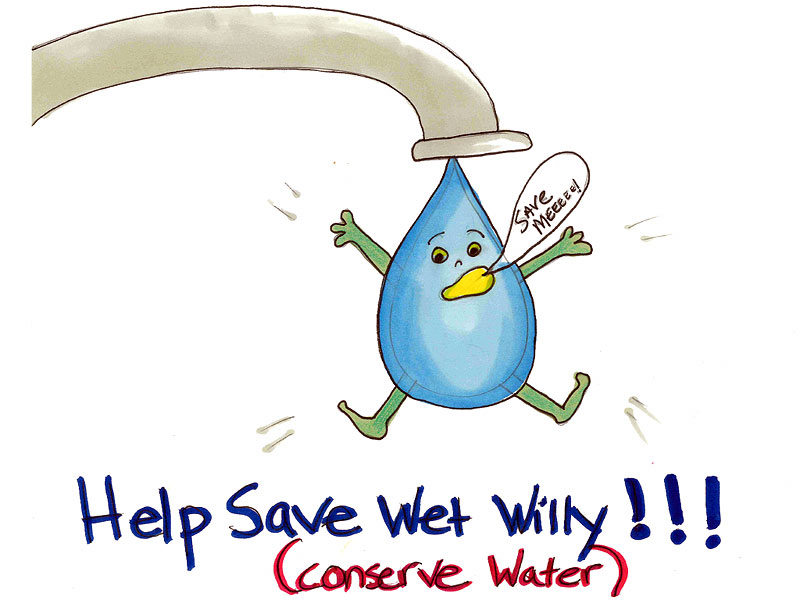 The call for water conservation is very important in today's time as clean water is fast becoming a scarce commodity. There are different ways of how water is wasted such as leaking pipes, water flowing in toilets and open faucets and showers. One of the most common reasons of water leakage is old pipes that burst due to rust, poor quality and insufficient corrosion protection. If you have observed that your water bill is increasing, then there might be a leak in your plumbing system around the house. It is important for you to act immediately once you have observed sudden increase in your water bill.

It is good to know that there are different leak detection instruments that can easily detect water leaks. There are parts along with the plumbing system that are very prone to leaks like the one close to your dishwasher and under toilet tanks. Also, water leak detection system can detect leaks from enclosed pipes. Once there is a small leak that is detected, then it must be fixed immediately to prevent massive damage. These instruments sometimes produce a very loud sound once a leak is detected. If it senses water, then it will produce a sound. There are three useful water leak detection technologies that you can use to solve the problem. These technologies are passive, active and underground. If you need professional assistance in investigating a bad water leak, you can contact the team at drdrip.com.au.

This is a battery operated instrument, so you need to charge the battery often or replace the battery. This is placed at areas that are prone to water leak damage. The instrument has dampness sensor and alarm system that will call your attention if a water leak has been detected. Upon detection of water leaks, it will produce a sound that is loud enough for you to hear. When moisture reaches the sensor, then it will automatically produce a sound. This is called passive detection technology and also called noise acoustic data loggers. The sound depends on the leak or damage of the pipe that was detected. When there is a break in the pipe, then the sound will intensify. This will help you to easily locate the leak.

This technology will make you aware where the leak is with the help of sound. The beauty of this system is that it has the ability to stop the water flow from the affected pipe. It will turn off the water supply when a sound is produced. This technology has two different categories such as individual and whole system. The individual system can detect leaks from one appliance, while the whole system has moisture sensors.

This system can detect underground leaks. They also have the ability to prevent disaster from happening caused by leaks underground. It makes used of high end microphones that can detect leak using sound.

You need professional help if you want to install this kind of water leak detection system. It is a complicated system that only experts can understand and install.