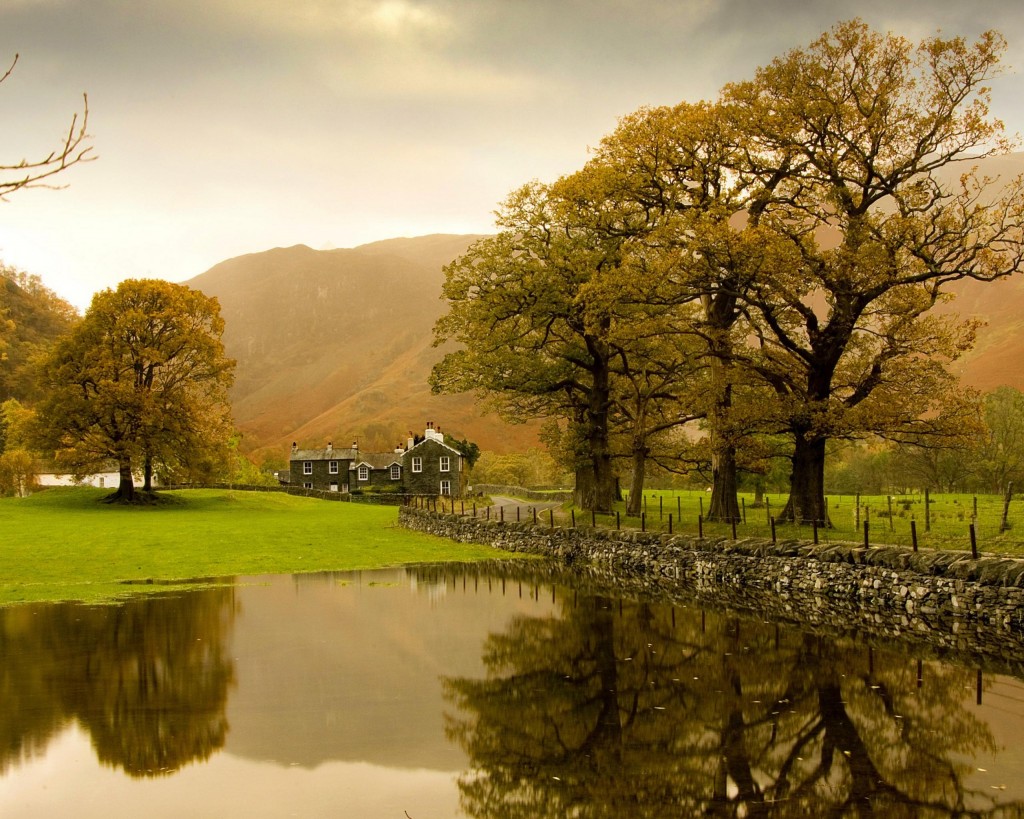 The future of farming will test humanity's intelligence, adaptability and, more importantly, camaraderie. By 2050, the world's food supply must double in order to feed everyone on the planet. As time passes and the population increases, the availability of land slowly dwindles, leaving us with one of the most challenging tests to our fellowship and greatest threats to our survival.

There is hope, though. There has to be. The believers and problem solvers won't be able to solve these issues without hope. The good news is, solutions and ideas already exist that will help alleviate the food shortage. It's just a matter of time before they're implemented or if they're truly realistic methods of farming.

Coastal greenhouses can produce crops while using less freshwater, utilizing more renewable energy and taking advantage of land that will never be used otherwise, also known as the desert. They're currently looking at the Sahara to build these greenhouses. Learn more about this sophisticated project here. Building these coastal greenhouses on a large scale will:

Future Jobs: In addition to contributing to food security, these will also contribute to job security with the introduction of new jobs, such as construction, research, harvesting, maintenance, management, distribution and many more. These jobs will require more flexibility with employees having to travel to the greenhouses or simply use local people. However, these jobs will require a greater skillset and a higher knowledge base.

Certain aspects and jobs of farming, such as picking produce, are shrinking due to a lack of people wanting to do such a task. These jobs along with others will be replaced by robot labor. These machines can trim crops for a healthier growing space and analyze the fruit for picking. Robot labor will cut down on production costs and allow for cheaper food prices.

Future Jobs: It may seem like a robot is taking a person's job, but there's no one to fill the role in the first place. In fact, machine maintenance will require a specialized mechanic, which would increase and sophisticate this particular job market, meaning more jobs. Much goes into the process of becoming a mechanic (like those working on used tractors now), especially a specialized mechanic. This person's skills and knowledge are learned through education and training, both of which require the jobs of others to teach that person.

Greener and smarter buildings are already making a presence. These types of buildings have solar and other green energies, collect rain for toilet water and utilize glass windows for energy efficiency.

There are other ways for a building to be greener and that is by the people inside being greener. If food scarcity becomes a huge issue, people might have to grow some of their own food. Why can't buildings take advantage of the spaces they aren't occupying by planting and growing produce?

Future Jobs: Imagine how many jobs that could be created from this. Government jobs to inspect people and businesses who participate in these programs, advertising jobs to promote personal gardens and create a sense of unity and collaboration as a country toward food security, and business jobs to maintain and manage the programs inside their buildings.

You'll notice that the future of farming doesn't have many farmers in the mix. That is very false, though. Farmers aren't going anywhere. They'll have to adapt with their methods and technologies, but the rural farmer will always be critical to food security. The future of farming will expand passed the rural and urban farmer to create many other forms of farming; all of which will work together with a unified purpose to create a safe global food supply.