There's no escaping the ongoing gadget revolution. It seems that every week there is a new development in the labs of Apple or Microsoft, hundreds of new apps flooding our iOS and Android devices' stores, different gizmos presenting a whole new host of challenges to master. While our relationships with our gadgets can often be love/hate, they can also be especially useful - especially when it comes to our kids. The next generation is growing up in this technologically-wired age, and so it's important to introduce them to gadgets that will engage, entertain and inspire them. Here we provide a short list of 6 to get you started.

The U was originally written off as a mere facelift of the original Nintendo Wii, however its ultimate unveiling revealed something quite different. With the introduction of the user-friendly Nintendo Network online hub and full supported 1080 HD graphics, the U has emerged as an ambitious and game-changing console. This reputation stems primarily from the new GamePad controller, a tablet device which supplements and enhances the playing experience in several ways. In some games, the playfield can be transferred from your HDTV to the GamePad screen, allowing you to go on playing while your parents watch a movie; in others, the in-house menu is accessible from the GamePad, making it unnecessary to discontinue gameplay to use these extras. The multiplayer experience is made richer by the GamePad, with the perspectives of the GamePad and TV players being separate and unique, allowing for a more dynamic engagement with the playing arena. Kids will be fascinated and enraptured by the experimental nature of the U, particularly thanks to the eye-opening gaming opportunities made possible by the GamePad. 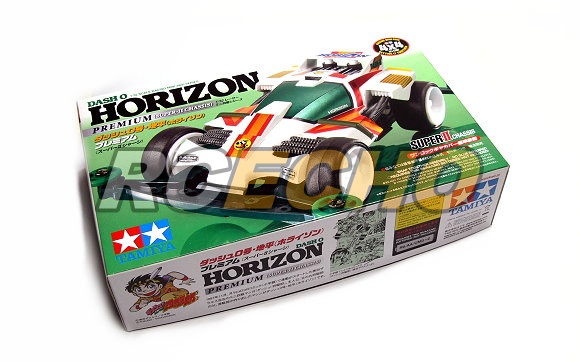 Why play with boring old plastic cars when you can build your own, as well as learn about renewable energy at the same time? This model car from Horizon is edutainment on wheels: powered by a reversible polymer electrolyte membrane fuel cell, the car drives itself following assembly, and automatically turns at a 90 degree angle whenever it encounters a barrier. It's a great experiment to embark on with the kids, however the instructions are simple enough that with a bit of fiddling most kids will get to grips with the fuel cell quite easily. A fun departure from gaming-oriented gadgets, which similarly inspires lateral thinking about broader issues of energy consumption. 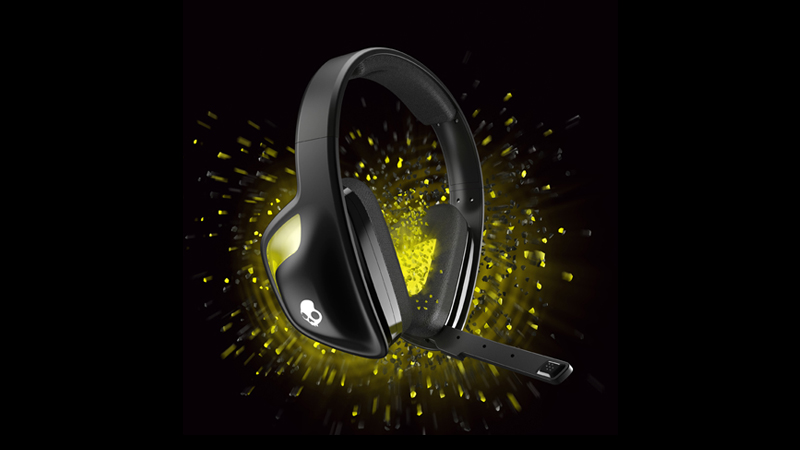 Did someone say gaming-oriented gadgets? This portable headset is affordable and highly effective, providing excellent audio output as well as providing a microphone for multiplayer gaming. A mixer is also included, which allows for other headphones to be plugged in - just adding a little touch of autonomy to proceedings. Such headsets are obviously most popular when it comes to PC gaming, however they are also usable on other consoles, which is a plus. 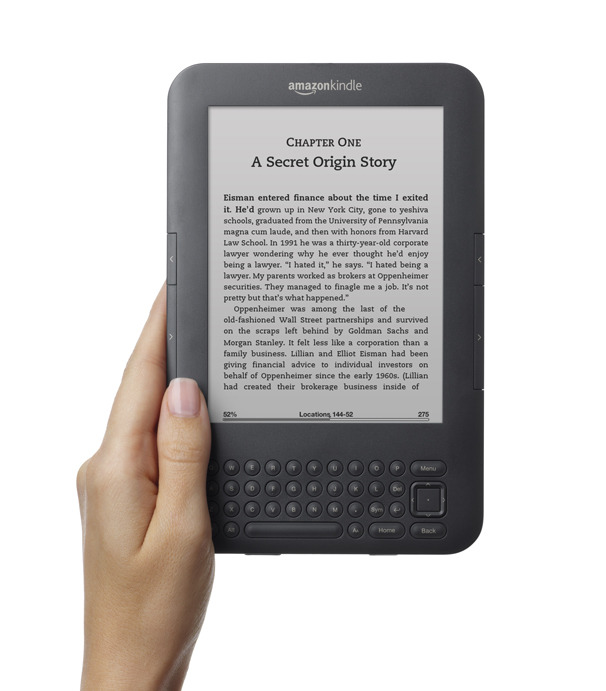 As much as the possibilities of audiovisual entertainment can begin to convince us otherwise, reading remains one of the cornerstones of human interaction and information sharing in the world - and is especially important during our formative years. E-readers like the Amazon Kindle are an extremely useful gadget for young readers, as they offer the opportunity to condense the bulk of physical books into a light, aesthetically pleasing tablet capable of storing up to 1400 titles. The screen avoids LCD glare by using electronic "ink", avoiding eye strain and somewhat increasing the impression that what you're reading is real. Similarly, the clutter of a crammed bookshelf is replaced by the unobtrusive utility of the e-reader. Many "classic" novels and children's titles are available to download for free, while the others are purchasable from Amazon at highly affordable prices. 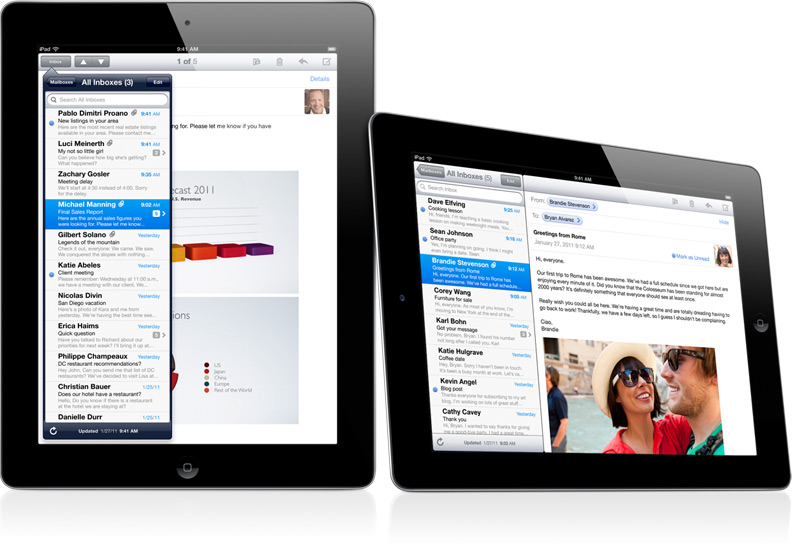 The educational value of the iPad can be easily obscured by the hype which surrounds all iOS products - the multitude of apps it offers and the options it provides as an entertainment system prove it to be a highly engaging and interactive medium for both learning and playing. Whether they're completing mathematical problems, discovering music on a virtual keyboard, or launching various bird species at fortresses filled with villainous pigs, the iPad certainly acquits itself as a must-have gadget. Don't forget that you can share it around as well: your kids shouldn't have all the fun! 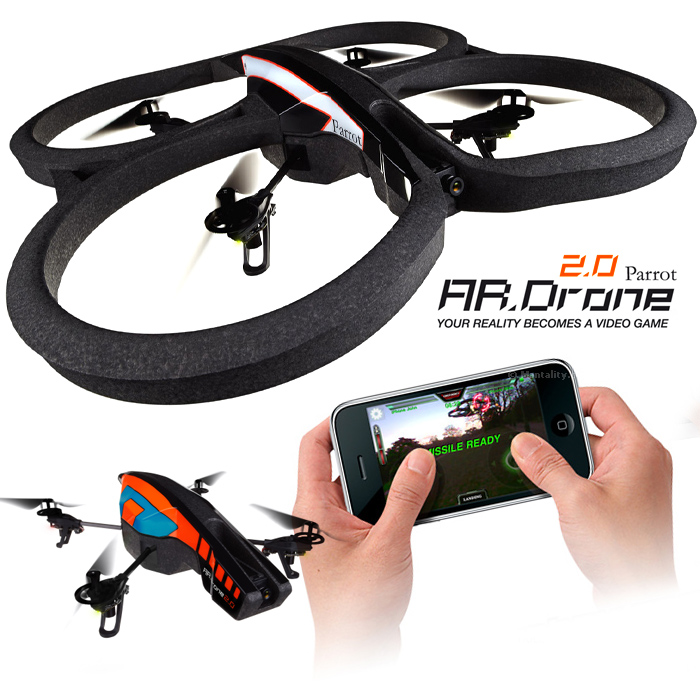 When you're done teaching the kids about renewable energy by building the Horizon car, let your hair down with a bit of old-fashioned remote-controlled copter fun. The Parrot model is sleek, fast and completely controllable from the screen of your iPhone or Android, via a free app. If you pair up with a friend you can orchestrate virtual dogfights against each other, using the onboard cameras and augmented reality controls which link directly back to your portable device. While being generally awesome, the Parrot will also get kids thinking strategically, which is always a positive (as long as they don't use it to plot against you).

Rob Johnson is a media graduate and freelance writer who wishes he'd grown up in the golden age of gadgets. On the bright side, kids' activities in Sydney are never hard to come by anymore - he just fires up the Wii U with his niece and his babysitting duties take care of themselves.