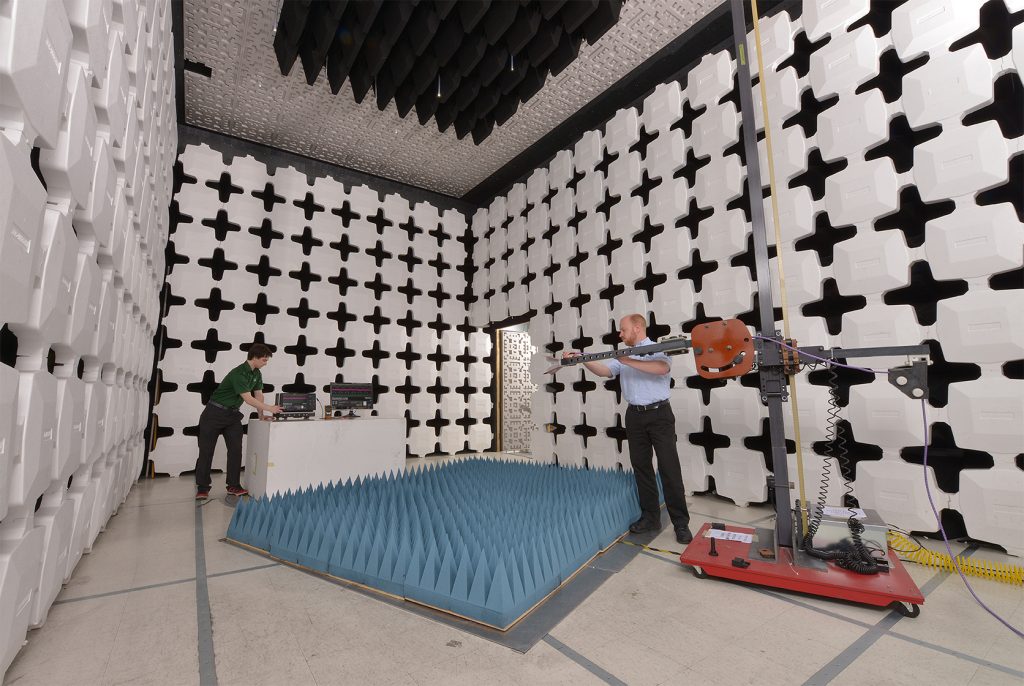 Electromagnetic Compatibility, EMC, is something you may never have thought about. All electronic devices have a certain amount of electromagnetic interference radiated even when they are not on and engaged. There are regulations in place to ensure that the amount emitted does not exceed certain limits. If it does, it may interfere with other devices in the area, and it may malfunction in the presence of too much electromagnetic energy. There are standards in place across the globe about the amount of allowable interference emitted. Why should you care about it?

Imagine if a single cellphone emitted enough electromagnetic interference that it could cripple the instrument panel on an airplane. If there was no emc regulation testing, it would be possible for a scenario such as this one to occur.

There is only so much space for all the electric waves and signals floating about at any given moment. Without EMC emission limits, it would be possible to jam the airways and place restrictions on actual electronic devices, thereby stopping the development of new tech. 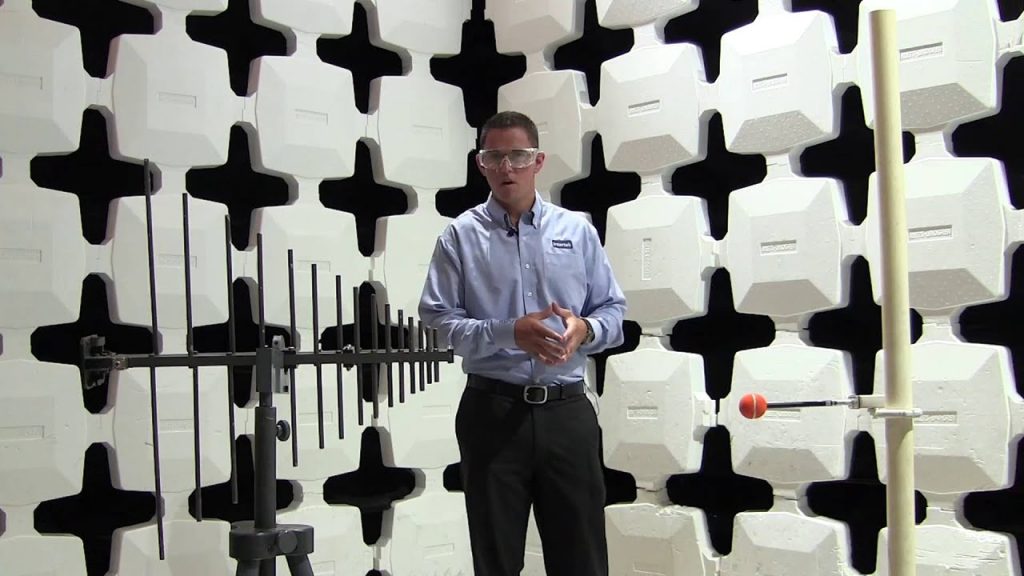 How irritating is it when you get a weak cell signal in the middle of a city? If no limits on electromagnetic interference existed, you would never have a clear signal. Every device would potentially interfere with every other causing a veritable nightmare of poor quality phone calls, microwave ovens, radar equipment – the results would be detrimental in many ways.

In a worldwide economic climate like the current one, any industry that promotes job growth is a benefit. EMC testing labs are springing up out of necessity to keep up with all the new products being churned out by electronic giants. 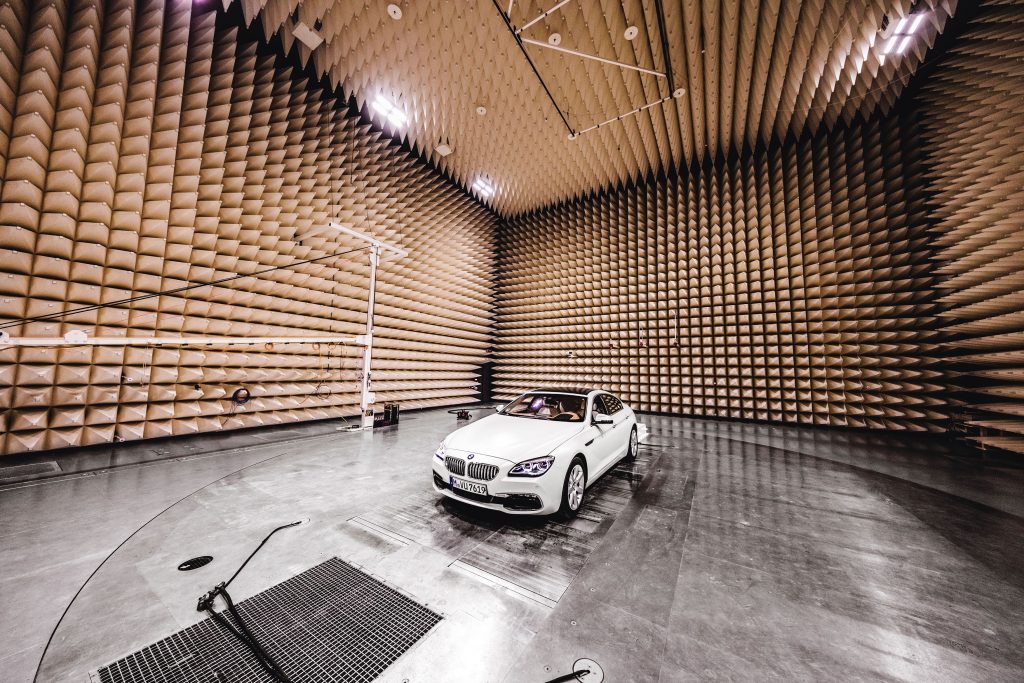 EMC testing is expensive, and manufacturers don’t necessarily want to pay the expense. However, those being caught not utilizing the process can face even harsher and steeper penalties. Manufacturers also don’t want any bad publicity should they attempt to bring a product to market without the proper emissions testing. This last part is especially true in the face of significant electronic safety standards.

While the world may not always love sanctions and limits, it does love to use electronic devices free of interference or even danger. Without EMC limits and testing, there is a strong possibility technology would not move forward due to overcrowding and quality-control issues.