GoPro cameras have exploded onto the photography scene after rising to popularity in extreme sports videos shot from the device's signature perspective. While the top flight GoPro Black and Silver represent some of the most dynamic camera equipment on the market, there's a model for everyone from the casual cameraman to the serious shooter. 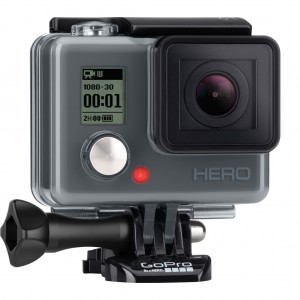 The current generation base model GoPro is an entry level variant of the GoPro unit, built with popular features of the GoPro line such as extreme impact resistance, waterproof design and multi-mode still shots. While the standard GoPro Hero may not have the LCD screen or direct uploading through WiFi offered by higher end GoPro models, its 1080p video capture makes it a more than capable tool for many photographers. 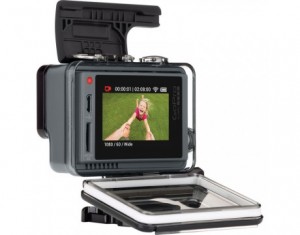 Another basic GoPro option is the Hero+ LCD, which adds a touchscreen viewfinder to the package of benefits delivered by the standard Hero. The Hero+ is rated for high resolution 1080p video recording as well as 8-megapixel still shots, and it also features Wi-Fi connectivity to allow uploading of footage directly from the device. The Hero+ LCD benefits from a native photo and video editing system as well. 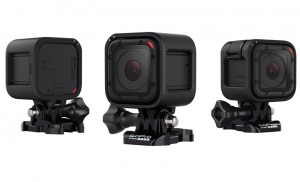 The GoPro Hero Session is a slight step up in the maximum video quality department when compared with models like the Hero and Hero+ LCD, capable of recording 1440p video at 60fps, but where it truly distinguishes itself from other members of the line is with its enhanced durability. Its minimalistic profile exchanges an LCD viewfinder for a compact, streamlined form factor designed to be totally watertight. 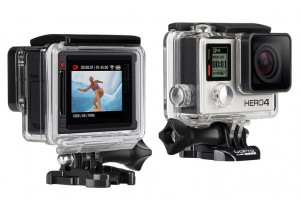 The most feature packed options from the manufacturer are the Hero 4 Silver and Hero 4 Black, and both these models showcase some of the most powerful imaging equipment available. The Hero 4 Black records slightly higher quality video than the Silver, recording 4K quality video at 60fps, but the Hero 4 Silver's lightning fast 120fps 1080p capturing makes it another of the finest devices on the market. Dedicated photographers can learn more about the GoPro Silver or get the GoPro Hero4 black at Harvey Norman for immediate delivery.

The GoPro line has expanded to include models from the basic to the extraordinary, and their widely varying feature packages mean major differences in price tag. Premium GoPro models are designed as some of the most capable cameras in the world while options like the base model Hero are intended to let a larger base of users in on the GoPro experience.