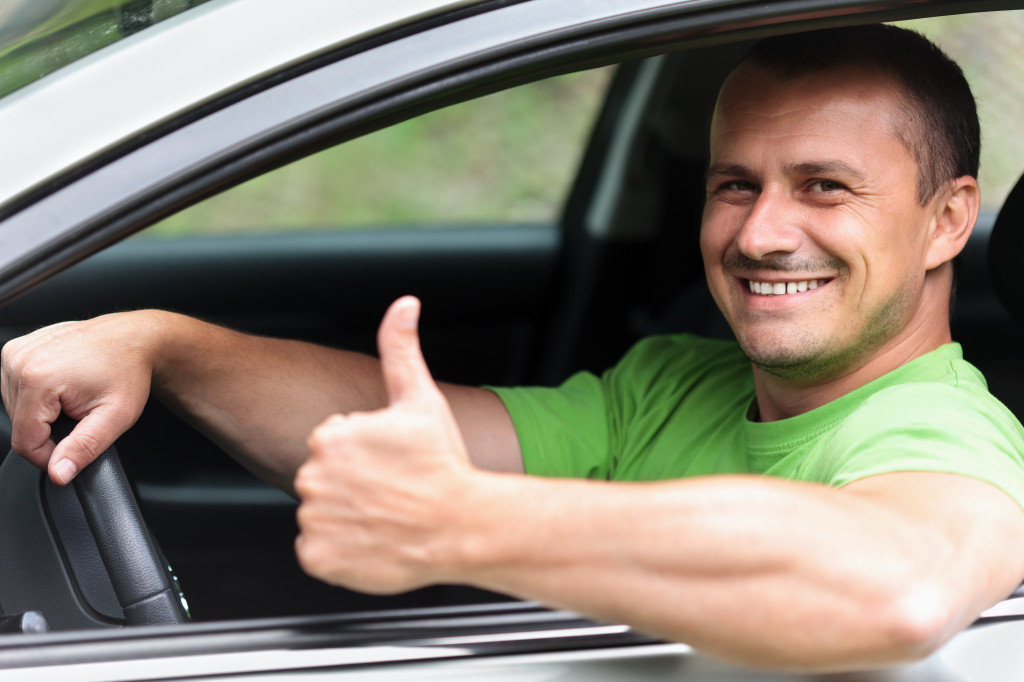 The aspect of traffic safety has definitely evolved in the past decades. Seat belts are what started it all, protecting drivers and passengers from getting injured in the event of road collisions. Later on, airbags provided even more protection for people behind the wheel. Things have changed since then, with today's vehicles now equipped with certain innovative features that promote an even safer driving and traveling experience. Indeed, today's traffic safety advances only goes to show the endless possibilities that technology has provided us. In this day and age of automation and the potential of autonomous driving taking over the roads in the near future, the reduction of traffic crashes and resulting injuries and deaths may soon become a reality.

Basically, safety features in today's cars, which can be in the form of systems or single-entity features, have trickled into the market more than ever, all aiming to curb traffic crashes once and for all. No longer are they only capable of protecting drivers and passengers from accidents just like seat belts and airbags and all other safety features of long ago do. Now, they are installed in today's vehicles to ensure that crashes are avoided. This means that even when a driver is in apparent danger, the safety feature of his or her vehicle would do its job to help prevent mishaps from happening, all while he or she is operating the vehicle on the road.

Meanwhile, here are some of the systems and other features that are available in today's vehicles, all of which help avoid road collisions:

It is definitely a luxury to have any or all of these features in one's car. However, the best way to prevent an accident from happening is not to rely too much on them. It is still important for the driver to exercise defensive driving so that every trip he or she is embarking on won't result in a close call, not to mention an accident.