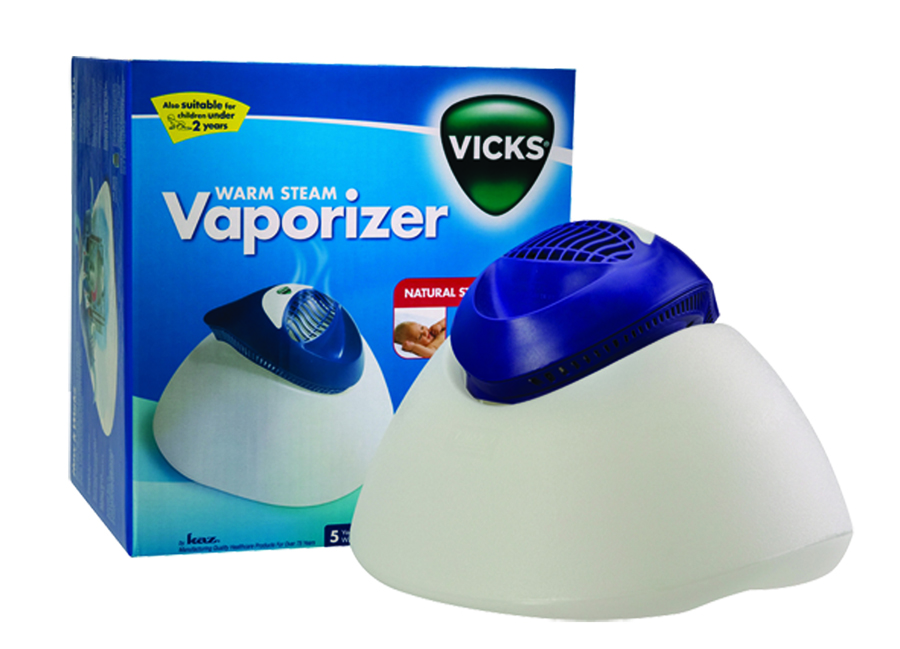 When vaporizers came onto the scene and started to show greater variety and ease of use, they became popular almost right away. There are several reasons why this is so. The fact that a push against cigarette smoking in public places (or at all) coincides with the growing popularity of vaporizers is no coincidence. Reviewers and enthusiasts all point to the many advantages of switching from cigarettes to vaporizers, especially digital vaporizers.

The Main Complaints about Smoking

One of the worst things about being a smoker is that you stink. People can always tell you are a smoker, no matter where you hide your cigarettes. You could manage to be discrete about smoking in dark alleyways, but the smell will give you away every time.

It is on your breath and your clothes. There is no breath mint strong enough to disguise the disgusting aroma. Then there are the stains. They get onto:

The very biggest problem is the health issue. Once lit, the toxins in a cigarette are being burned straight into the user’s airways. That smoker’s hack is another, ugly sign of a bad habit.

Why Switch to Digital Vaporizers?

What is the difference between smoking and vaporizing? For one thing, the heat of a vaporizer does not burn the herbs inside. It vaporizes the herbs, hence the name. This releases far fewer toxins. Moreover, when you vaporize, the products you use are less toxic to start with.

Next, vaporizers work with lots of different types of herbs. Some of them smell like a bonfire on an autumn evening or exotic spices. The aroma is not just better than cigarette smoke, but actually pleasing.

In fact, many digital vaporizers are designed to work in more than one way. They can be used for inhaling herbal vapor or as aromatherapy devices releasing a pleasant smell into a room. So, really, the secret is not a secret at all.

If you think vaporizers are expensive (and some are), take a look at:

Just imagine what you could have done with those hundreds of dollars. For one thing, you could have bought a digital vaporizer for your desktop or one small enough to carry around in your bag.

Digital vaporizers get better all the time. Their shapes are the subject of some serious creative outpouring by designers who work to make them appealing to the eye. They are also keen to make them as discrete as possible. Some look like other items you would ordinarily carry around.

Features of digital machines vary, but one thing you should have is an LED screen showing the temperature. Sophisticated models remember a preferred temperature and automatically set themselves to that value unless otherwise instructed. One version has a remote control.

Set the speed of the fan, temperature, and turn the machine on or off from a distance. This is very handy if you are using it as an aromatherapy device at night.

Sam Moser graduated from the School of Journalism at Ryerson University in Toronto, Canada. After being a heavy smoker for 20 years Sam was inspired to quit smoking cigarettes and start smoking his tobacco using a vaporizer in an attempt to make a nasty habit, not such a unhealthy one.