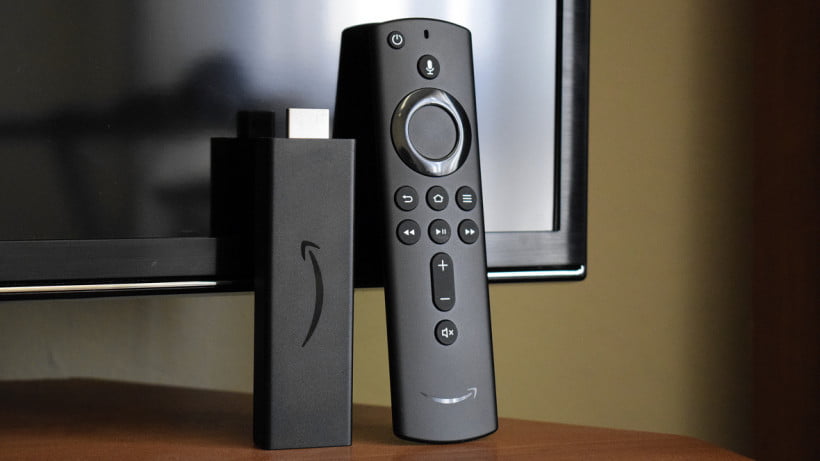 Over the last months, we have noticed lately an increase in the interest of our readers on this subject. An ordinary TV (ie. not a smart TV, with an operating system in the true sense of the word) cannot become a smart one overnight. Even so, there is a viable solution: using adjacent devices such as a Media Box or using an HDMI streaming device (it still requires another device: a smartphone or a tablet).

How do we make a Smart TV from an ordinary TV?

The answer is simple: by using a Media Box. The name may vary, from one manufacturer to another or even from one retailer to another, so such a device can be referred to as Mini PC, Android Media Player, Set Top Box, TV Box or Media Center. Anyway, these devices offer you the same thing and we’ll call it a Media Box.

A Media Box is a small box that can be described as a Mini PC and runs an Android, Windows or tvOS operating system from Apple. It can be remotely controlled using a remote control, its own controller or a wireless multimedia keyboard. The device has HDMI connectivity to be used alongside a TV (any TV with an HDMI port) and also offers Bluetooth and/or WiFi connections, depending on the model.

The device allows you to use any application, depending on the operating system. You can use and run apps like HBO Go, Netflix, SeeNow, YouTube, Deezer or any other audio-video streaming service available on phones or tablets and the content will be streamed directly to your TV. In addition to playing audio-video content, you can play, stay on Facebook or surf the internet directly from the bed, on the big screen of a TV.

Some examples of smart media players:

Apple TV  is perhaps the most well-known media box in the world. Its ecosystem is growing and the content available is quite large. As per specifications, this device has 64GB internal storage space, Bluetooth 4.0, WiFI network connectivity, Ethernet port, and an infrared port. 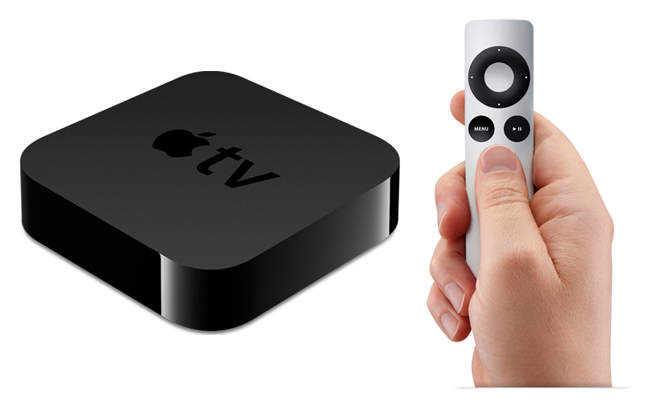 MiniX NEO X8-H is a media player running Android 4.4 KitKat operating system. This Android TV box has WiFi or Ethernet connection to the network, Bluetooth, 2GB of RAM capacity, 16GB of internal storage, and can play files at 4K resolution. It comes bundled with the Airmouse Minix NEO A2 Lite accessory which is both a mouse and a keyboard at the same time. 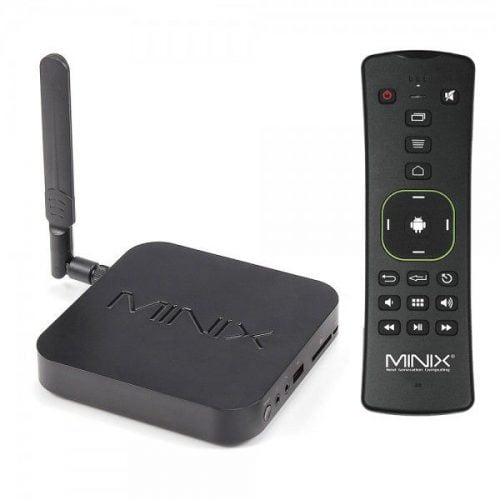 Another device is Viaroom, a fairly powerful media box. It has 3 USB ports, 100Mbps Ethernet, HDMI, Bluetooth 4.0 and has 1GB of RAM and 8GB of internal storage. It can play FullHD video files directly on a compatible TV and comes packaged with a controller, remote control, and also a keyboard. 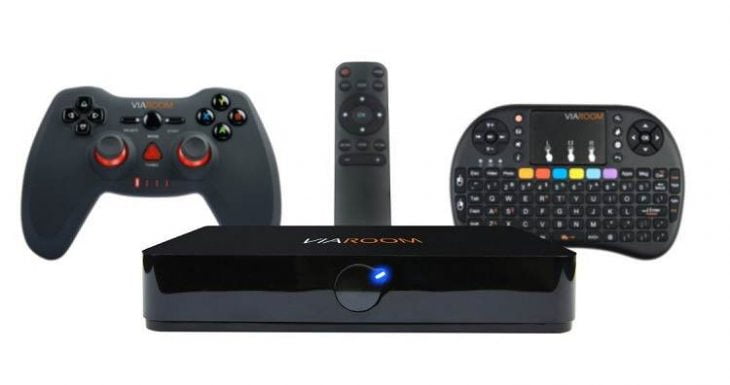 These are just a few examples of smart devices that can turn any ordinary TV into a Smart TV.