If you are doing some action, it will be incomplete if you face the danger without filming it. That's why all sports lovers have action sports cameras by their side to film whatever weird or wonderful experience they are about to have. But you can't just use any ordinary camera for capturing the sports action right?

Here, I have done an effort to make all the sports lovers to introduce with the best ever top 10 action sports cameras. By learning the features of these very best devices, you can easily decide which one is going to be a worthy investment. 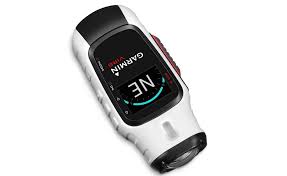 This action camera comes with some amazing features. It's a 16MP, 1080p camera that can let you capture Full HD videos. It now even features recording GPS, measuring speed and identifying altitude. You can connect it with your smartphone through Wi-Fi. You can constantly use this camera for 3 hours. 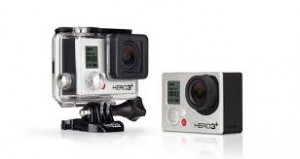 It's one of the most praised action sports camera widely recognized throughout the world. It was an improvement in Hero 3 and its far better than its predecessor. It's just the size of a matchbox and it is light weighted, lets you can take wide angle shots, works on Super View shooting view, comes with clear audio and a better battery too. It is a 4K professional camera that can shot 1080 videos at 60fps.Check out what Mashable has to stay about having a thrilling experience with your GoPro camera at different places. 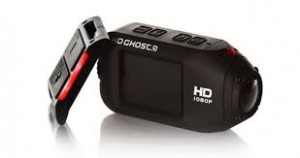 It's a camera targeted specially for the outdoor athletes. It has a 2 inch LCD panel which is covered up in gorilla glass. The lens of the camera can rotate up to 360 degrees and you can capture a film from the distance of 170 degrees with a variety of resolution models. The best thing about the camera is its wind reducing auto technology. There is a built-in Wi-Fi system too but you can just connect it with your iOS devices. 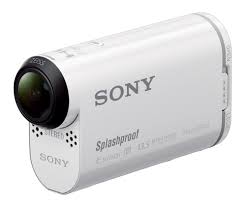 How can Sony stay behind in the race of producing HD cameras for sports shooting? It's a 13.5MP camera with 170 degree wide angle lens. The device is water proof, dust proof and shock proof as well. You can control it remotely from your smartphone. 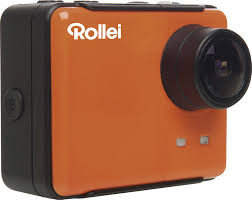 It's the new camera series from Rollei which is just about 25mm thin. Don't go on its size. This pocket size device features 14MP sensor which is capable of shooting 1080p at 30fps. There is a Wi-Fi integrated within the camera. There is an extra slim lens in the camera too which is designed for taking underwater footage. 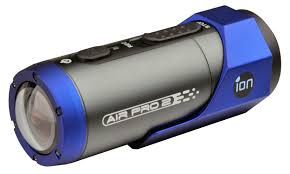 It's worth buying because there is an icon Wi-Fi iPod feature at the rear of the camera that can let you shoot and share the images and footages you have just captured. But that's not it, the camera comes with 1080p resolution at 60fps and a 160 degree super wide lens too. The only drawback of the camera is that you have to mount it on your helmet or you have to hold it just because of its cylindrical shape. 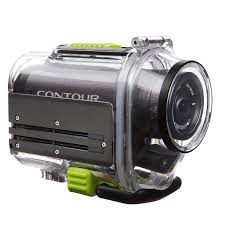 It's a flagship model for Contour that works on 1080p at 30fp. It's capable of Tall HD, action HD and even slow motion capturing. You can pair it with your iOS devices through Bluetooth and control some of the settings. There is a tripod at the base of the camera and you can even lock it with your helmet. 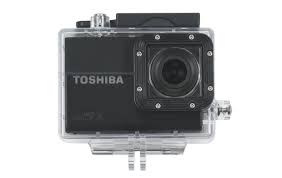 It's a camera that's designed for rough handling. Although it's not as impressive as other cameras but its 1.5m shock proof and its 60m water proof too. It also features a wide angle lens that can capture 1080p video at 60fps. It also comes with Wi-Fi. It's a 12MP CMOS senor camera that comes with a remote which you can also wear on your wrist. 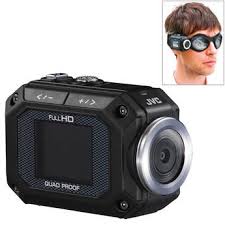 It's a camera meant to be used in terrain. It's shock, water, snow and dust proof capable of capturing 1080p HD videos through its SuperWide lends. It also has a built-in Wi-Fi, HD drift and a 1.5 inches LCD screen. 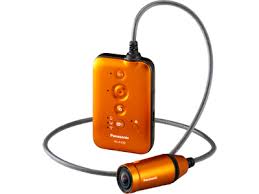 It has an ear hook design meant to attach to the helmet of the user. It can also shoot 1080p 60fps videos with 160 degree angles. It's also Wi-Fi enabled.

Azam is a contributor at LeraBlog, who is introducing people with the best cameras and accessories so that they can make the most out of their money. He recommends Xtreme-Items for buying GoPro Cameras and Accessories to customize your camera as per your Sport needs.

Muhammad Azam is author at LeraBlog. The author's views are entirely their own and may not reflect the views and opinions of LeraBlog staff.