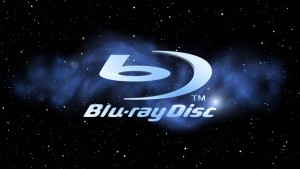 With Smart TVs and their 1080p resolution becoming more and more affordable, people are signing up left and right for services such as Netflix, Hulu and Amazon for their home entertainment and movies experiences.

Here is a little bit more detail why Blu-Ray still has its perks:

So, while streaming and on-demand services are becoming more and more popular mainly because of convenience, watching a show or movie via a Blu-Ray player will still provide for the best overall and enjoyable viewing experience.

MattThames is author at LeraBlog. The author's views are entirely their own and may not reflect the views and opinions of LeraBlog staff.