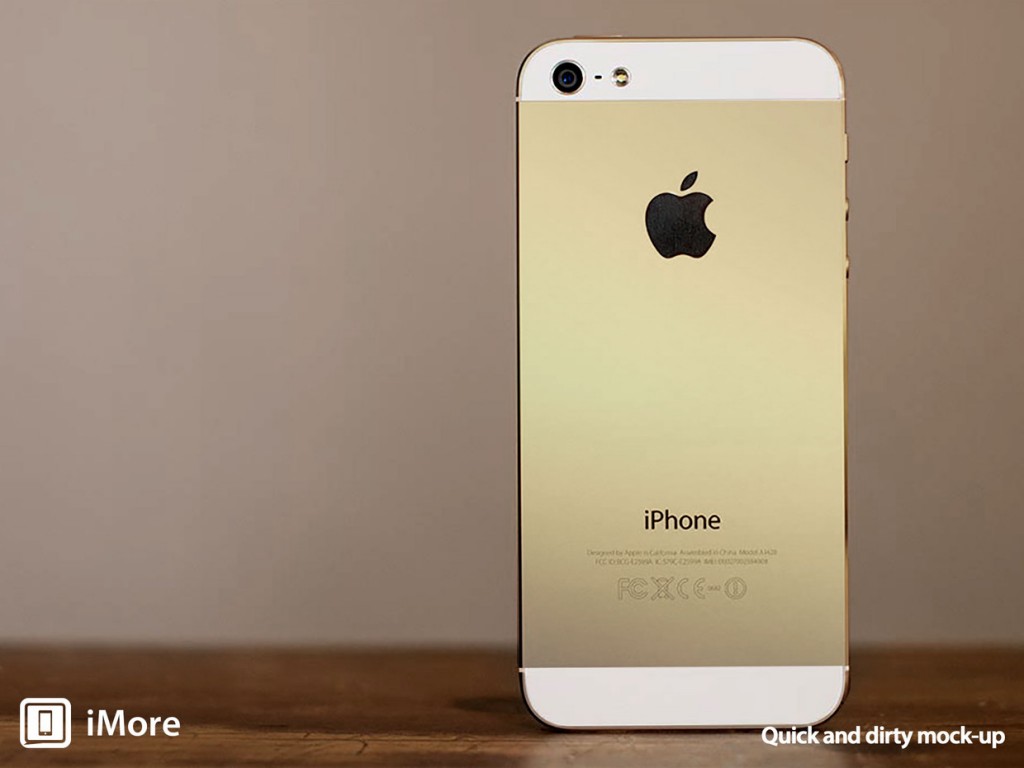 Since 2007, when the first ever iPhone was announced, all the next launches were not only over hyped but also highly predictable in terms of design and operating system. It seems that in 2013, Apple has realized the fact that competition is getting tougher and to meet the current demands of the high-tech users, there is a need to bring some kind of changes to keep up with the title of the top selling smartphone in the world. The competitors are now manufacturing up-to-the-mark and highly innovative smartphones that are giving cut throat competition to the Apple iPhone series. Indeed, it can rightly be said that smartphone market is highly competitive and to be the king of all, innovation has to be there.

The expectations of the iPhone loyal users are quite high as the rumors were on air about the low budget iPhone 5C and highly powerful iPhone 5S since early January. Not with great surprise, the most anticipated event of launching of iPhone 5S and iPhone 5C took place to unveil the new version flagship Smartphone of Apple for the year 2013 in the Company's headquarters in Cupertino, California on Tuesday. Although, Apple has released its biggest hauled iOS 7 few months back and the latest changes and modifications are something great to write about.

The Smartphone market is prone to changes and Apple has made the biggest ever change in the operating system by revamping it entirely. The newly launched iPhones are pre-installed with the latest iOS 7 and the remaining versions will receive it until September 18. The interface is entirely new and there is an addition of latest 200 features, massively improved Siri, new control centre, notification centre, AirDrop feature along with many more.

Before discussing the iPhone 5C and 5S specs that are basically designed to cater to the broad range of customers across the globe, Apple has made the decision for the first time to launch 2 Smartphone at one time and it is something that never happened previously. For the iPhone 5C, Apple has adopted the strategy to attract the younger users who are more likely to use colorful smartphones. Earlier, competitors like Nokia along with many others have followed the same strategy and are quite successful in their approach to reach to the targeted younger audience.

iPhone 5S is the high-end flagship Apple model that is launched in three different colors-gold, silver and grey. The iPhone 5S has 64 bit A7 processor that according to the Apple works two times faster as compared to the predecessor iPhone 5. The best part about this smartphone is that it features the fingerprint scanner option to avoid the pin code or trademark apple unlock screen. The fingerprint scanner sensor lies at the home button, which is termed as Touch ID by Apple. To make your thumb detectable, it is required to make a fingerprint profile through setup process. This way, the sensor gets calibrated and more than one user can save their profiles for multiple users. The ID requires repeated movements over the sensor of the scanner so that each and every detail gets stored in it for future use. There is an option to delete the profile of user to prevent the access. The process is highly accurate and takes no time to unlock the screen.

Other important iPhone 5S specs is the remarkable camera, although, there is no increment of the megapixel count this time but the improvement has made it to produced more vivid, crispier and clearer picture and video recordings. Additionally, Apple has included some latest softwares of camera only in iPhone 5S such as continuous burst mode and slow motion video recording. The screen size is still the same i.e. 4 inches retina display.

To beat the android low cost market, Apple has launched iPhone 5C- a relatively low priced Smartphone than iPhone versions but not at all cheap. The phone is available in five different colors- blue, red, green, white and yellow. The steel-frame, polycarbonate plastic iPhone 5C is little different from the flagship iPhone 5S and iPhone 5 that are made up of aluminum body. However, the plastic is glossy, vibrant and attractive with the steel-reinforced frame structure. Don't expect it to be easily breakable as it is tough and sustainable.

Other iPhone 5C specs are almost identical to the predecessors such as LTE connectivity, 4 inch retina display screen, A6 processor chip, lightning connector and 8 megapixel rear facing camera. The thickness is little more but not too much that iPhone 5 but the battery is bigger this time. The price is $549 in USA for 16 GB and $649 for 32 GB model and will be available in the Apple store from September, 20.