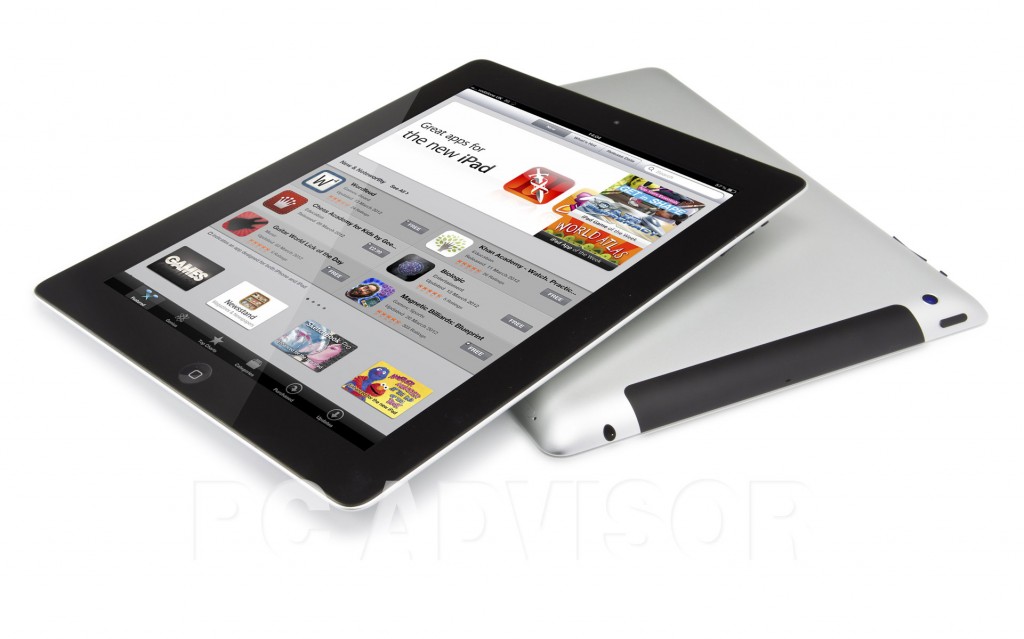 The iPad has been nothing short of a revolutionary success, with new versions regularly sold out within hours of its appearance in any store, and it's not hard to see why. As always, the genius of Apple lies in its ability to please and to satisfy the needs of its clients before they even knew they had them. It's incredible range of features, ultra sleek design, compactness and space age hardware continue to blow people away and have now become as big a part of everyday life as the common mobile phone.

But nothing in life is perfect, even when it is made by Apple. Despite the positives, of which there are many, even the mighty iPad has its shortcomings. After the initial hysteria around the release of the iPad 2 had died down a little, a few defects started to raise their ugly head and murmurings began to resonate from the faithful. So here are some of the most common complaints about the iPad 2 and how to fix them, so you know what to be aware of, and can make sure you're device is working exactly as it should.

This is the most common issue with the iPad. The problem occurs at the edges of the screen or around the Home button, and causes the LED display in these areas to become overly bright, uneven or patchy. In some models, the problem is obvious, but more often it only becomes apparent when you are watching a video with a black or dark coloured background. Often, when the problem is not so serious, adjusting the brightness can greatly reduce the effect. However, if the problem really takes hold, there is nothing much you can do other than get in contact with your Apple store and get a replacement. But don't be too hasty and, if you can live with it a while longer, wait until you're warranty is nearly up before getting a new one.

Don't confuse this problem with the yellow looking bonding blotches that can sometimes appear on the display. These are caused by the glue Apple uses in its manufacturing process that sometimes doesn't have time to dry properly before the product has been shipped. The good news here is the solution is an easy one: to wait. After a few days of use, the glue will usually have had time to dry and the patches will disappear.

The dreaded dead pixel is a problem common to just about any screen on any device, and the iPad is no different. A dead pixel will show up as a spot on the screen which is unable to match the colour or brightness of the rest of the display. You can confirm if any dead pixels are present on your screen by rotating your wallpaper through different solid blocks of colour (red, blue, green etc) and look for any areas that stand out. Sometimes the problem can be fixed, but more commonly you have no option to seek out a replacement device.

The cheapest, and therefore most popular, iPad model is the Wi-Fi only version. Unfortunately, a lot of users are having problems finding and keeping a stable connection. It is difficult to pinpoint the source of this often mystifying problem, and two identical pads will sometimes behave differently even when placed right next to each other. As yet, there is no official solution to the problem; however you could try the latest firmware update which has been known to solve the issue.

Sometimes iPad's sparkly new speaker gets confused and slips into headphone mode even though there are no headphones attached. Usually, just plugging and unplugging a headphone jack will sort this out, or failing that, try performing a hard reset.

This is not strictly a defect and you certainly can't blame Apple when you let your pad slip from your grasp. However, the screen is a very fragile component and particularly susceptible to damage, even when dropped from a few inches. A damaged or shattered screen is probably the most common problem reported by iPad users and around one in ten damage their screen within the first year of use. Often when the outer laying touch screen is damaged the LCD display remains unharmed so you don't need to worry about getting a new one and can simply replace the iPad screen. To do so, you can go straight to Apple and check if it is covered by the warranty, however, depending on how the screen got damaged, and the assistant you speak to on the day, their response can range from replacing the screen no questions asked, to charging upwards of a hundred pounds for a new one. It is often easier to go to a third party repair shop, and since this is a common problem, a specialist will be able to replace your iPad screen quickly and cheaply and it will be working as new in no time.

Any new device has its teething problems and, despite reading through all the above, you should not be under the impression that the iPad is a particularly weak or troublesome device. Its problems are often highlighted due to the avid use of all the Apple fanatics out there and are really only experienced by a tiny percentage of users. Apple as a company is also well known for its customer care so just be aware of the problems and don't be afraid to contact them if any show up on your device.

Published on behalf of Jann Webb-a technology blogger who, after a spell working directly for Apple, now writes about Apple products. She advises all iPad users to check for the problems outlined above and, if found, to contact Apple or an independent specialist immediately and repair or replace iPad screen to get the maximum benefit possible out of this device.