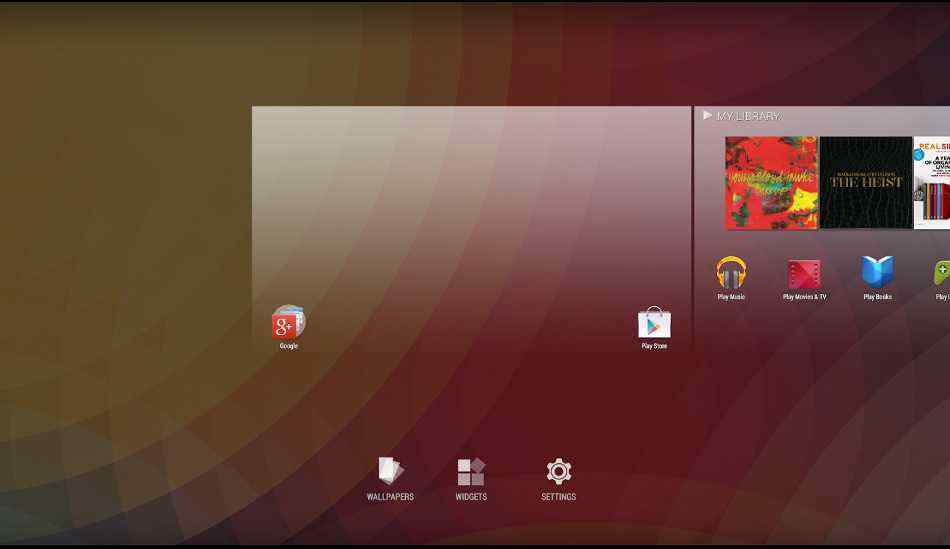 Although Android phones with several advanced and gimmicky features are quite tempting to buy (specifications-wise), it never a good idea to buy an Android device. They might look like a good value for money to you at first, but as you use those phones and have to sacrifice some of your major necessities, you realize that all those features are of no worth. When using a phone, the things that really matter are: safety, security, powerful functionality, high-speed operation, brisk performance, consistent experience and user-friendliness. Androids, because of their messy and chaotic ecosystem, are not quite up to the mark when it comes to these essential factors.

Android phones flop more often than not for the following reasons:

Although having an uninterrupted internet connection on mobile devices is no longer a problem these days, Android phones require continual internet connection to work efficiently. This is primarily the case because Android is an operating system developed by Google. So, most of the Android services are provided by Google, which necessitate the need of uninterrupted internet data.

I agree that Google Play has some extremely useful applications but somehow hackers, spammers are hit Google Play Store before these apps are published on it. If you download 10 Applications a day, majority of them are likely to have some kind of malware

Since Android is open source, the Google play store for Android apps isn't closely monitored. Hence, it is lot easier to publish apps on the Google Play store. As a result, many apps on Google Play store are either not up to the mark or contain malware. So, although are a really good number of apps with innovative features, there are as many or even more apps with some malware. This puts your Android phone at serious risk getting affected by viruses.

Android is unreliable and unstable, because most of the times different hardware parts on Android devices with different specifications use the same operating system. So, there is no such thing as exact software or hardware match. As a result, either the phone or Android OS take a huge beating.

Android, being open source, provides a whale of options to customize the OS they way anyone wants. Evidently, it also makes Android easier to hack, thus vulnerable to threat.

Fragmentation:-It means that you have different phones running different versions of Android. For example, Gingerbread, which was Android 2.3, was adopted across the board by Android devices six month after it was released because of the fragmented character of Android.

Android ecosystem is very decentralized. What this means is, there is no governing body that provides support in case of glitches (since everyone has a customize version). As a result, grievances of several Android users remain unaddressed.

Some system and app updates take place automatically (without asking for the user's permission). This might result in an acute short of memory on the device.

There are no administrator rights on an Android phone wherein you can control the changes that take place on your phone. So, at times, you feel like you don't decide what happens with your decide.

sushrutpadhye is author at LeraBlog. The author's views are entirely their own and may not reflect the views and opinions of LeraBlog staff.